They might be “Falling From Grace” on their brand new lyric video, but we’re for one thankful that this Seattle metal quintet are. Arisen From Nothing continue to kick ass with their latest effort, the Broken EP, which dropped back on September 29th, 2017, via Collective Wave Records, and this song is one of our faves. Already hard at work on their fourth album, the guys are pushing the envelope and promoting Broken before album #4’s late-2018 release.

Broken (which you can grab right here) was produced at Synergy Studios by Jason Shavey and mastered at Black Belt Studios by Levi Seitz. The album is also available on limited 12″ vinyl (limited to 200 copies) and CD formats.

Speaking of their single’s new lyric video, the band fired over this comment: “‘Falling From Grace’, from a content perspective, is pretty obvious, but though substance abuse touches so many lives, we weren’t sure how a lyric video would be done. We wanted one that was as much graphics as just lyrics, but we didn’t want something cliché. We basically just told videographer to go for it. We think they nailed it! Take a look!”

If you’ve yet to check out the rad Broken EP, here’s your chance. 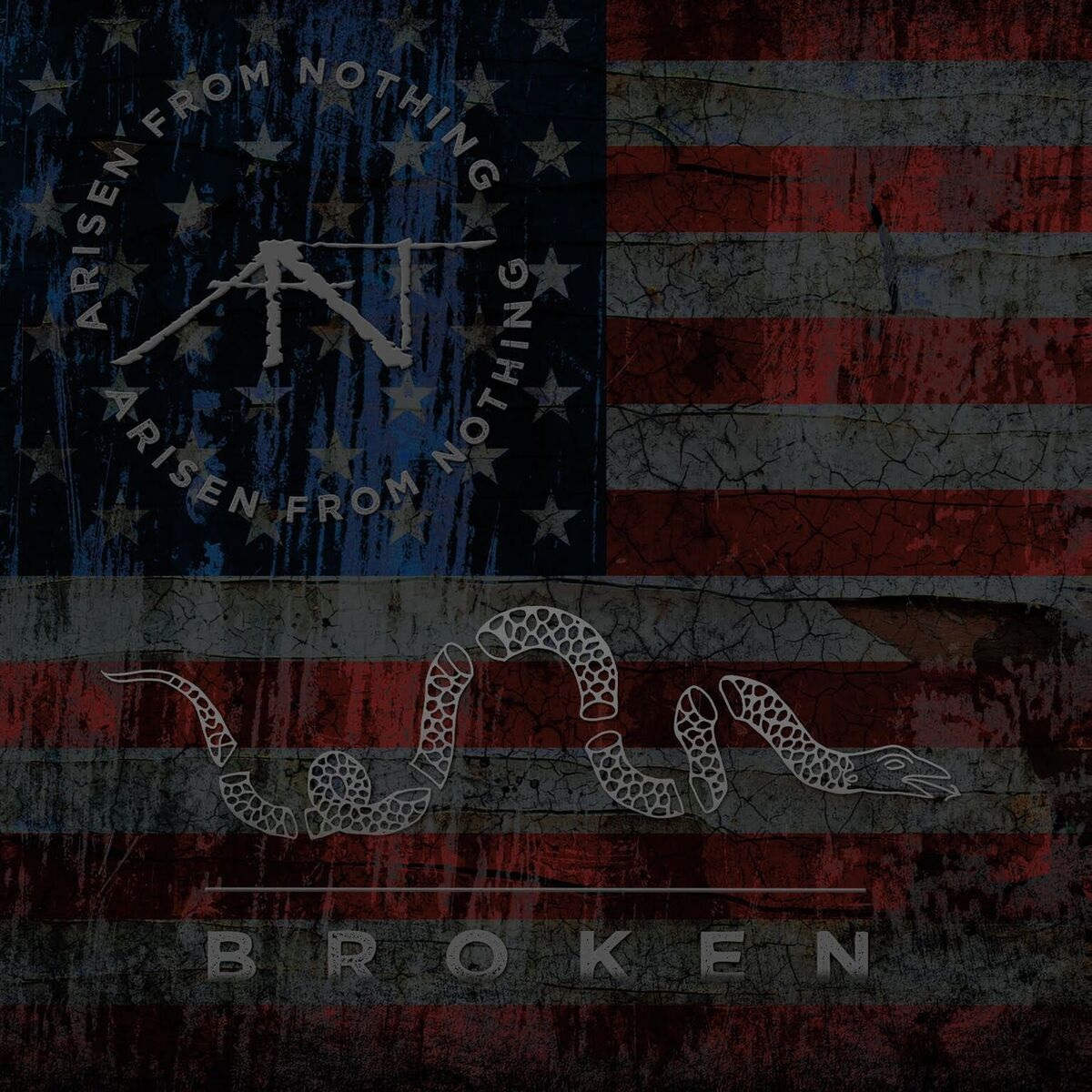