Feeling angsty today? Don’t fret ‘cause we’ve got the solution! Simply stream the brand new “Soft & Gentle” single from UK rock trio, The Leo Star Electric Band, and you’ll feel all kinds of better! Due out on Friday, July 13th, the South London-based band’s (consisting of Chris, TJ and Daniel) debut track sees the guys channelling the likes of Melvins, Dinosaur Jr, and Sonic Youth into their own fuzzy fusion. Or, as they so eloquently put it, “create ‘f-ked up pop songs for the masses.”

A band well-known in the local gig circuit for wild performances, they’ve shared stages with Melt Banana and Trencher among others, even once using forged passports to make a concert in Paris. The new Tim Cedar-produced tune finds The Leo Star Electric Band continuing to up their ante, and tackle heavy topics with their outspoken lyrics.

Bassist and vocalist Chris noted of the song’s topic:

“I was listening to a lot of Jesu at the time and liked the idea of a pop song that has a really oppressive feeling to it. It’s an ode to all the people we’ve loved and lost.” 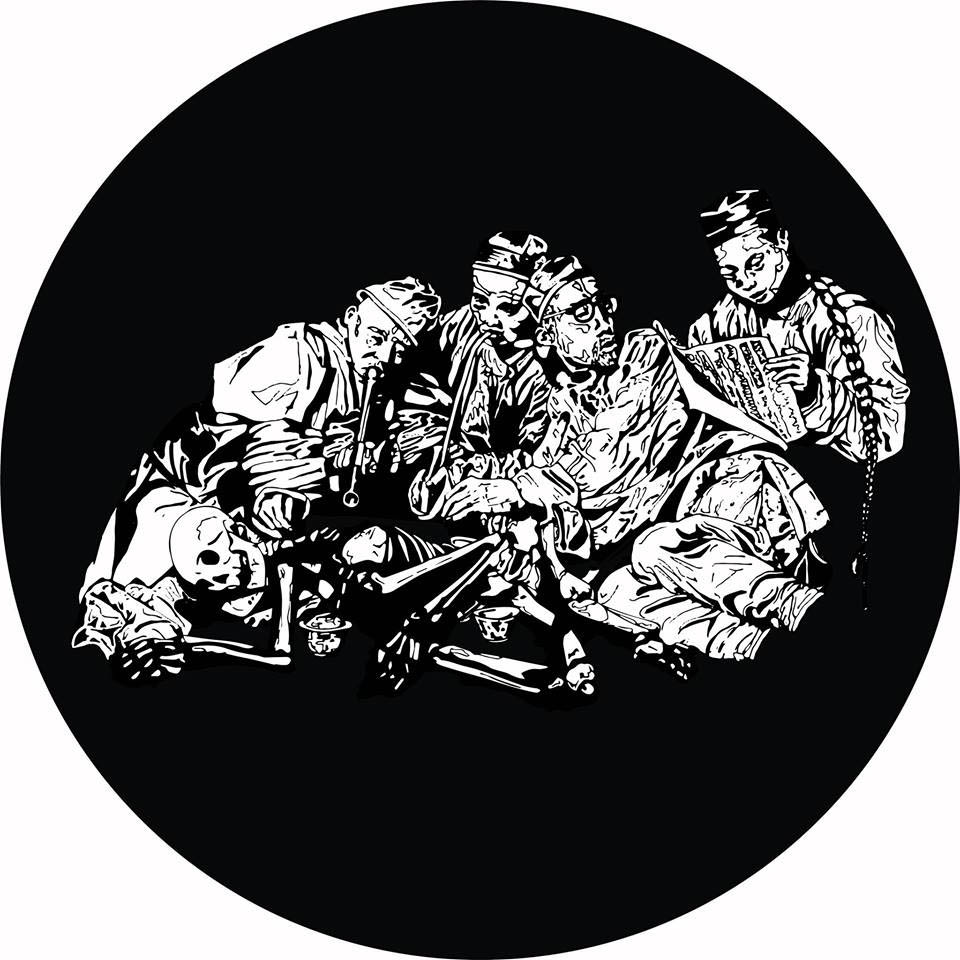 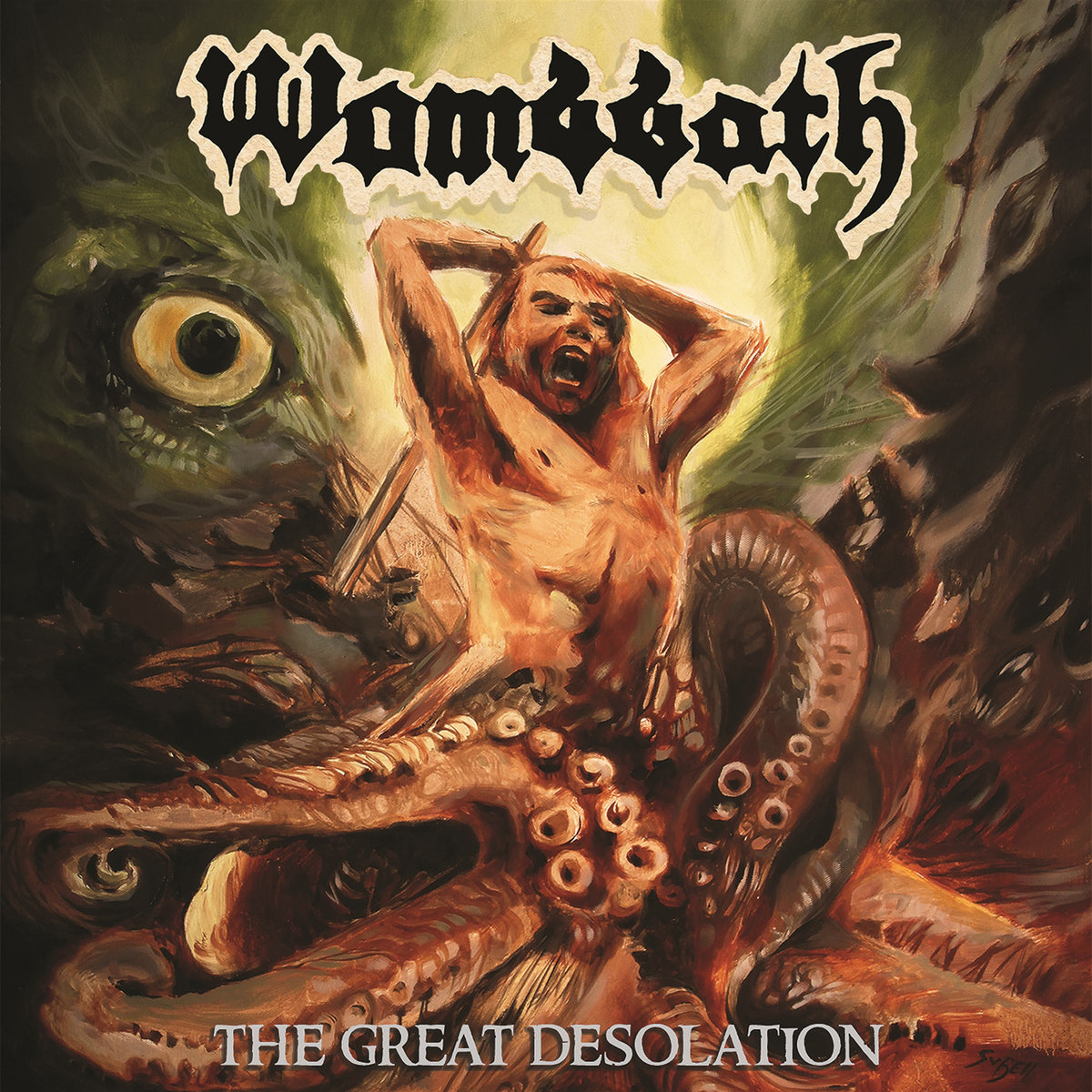 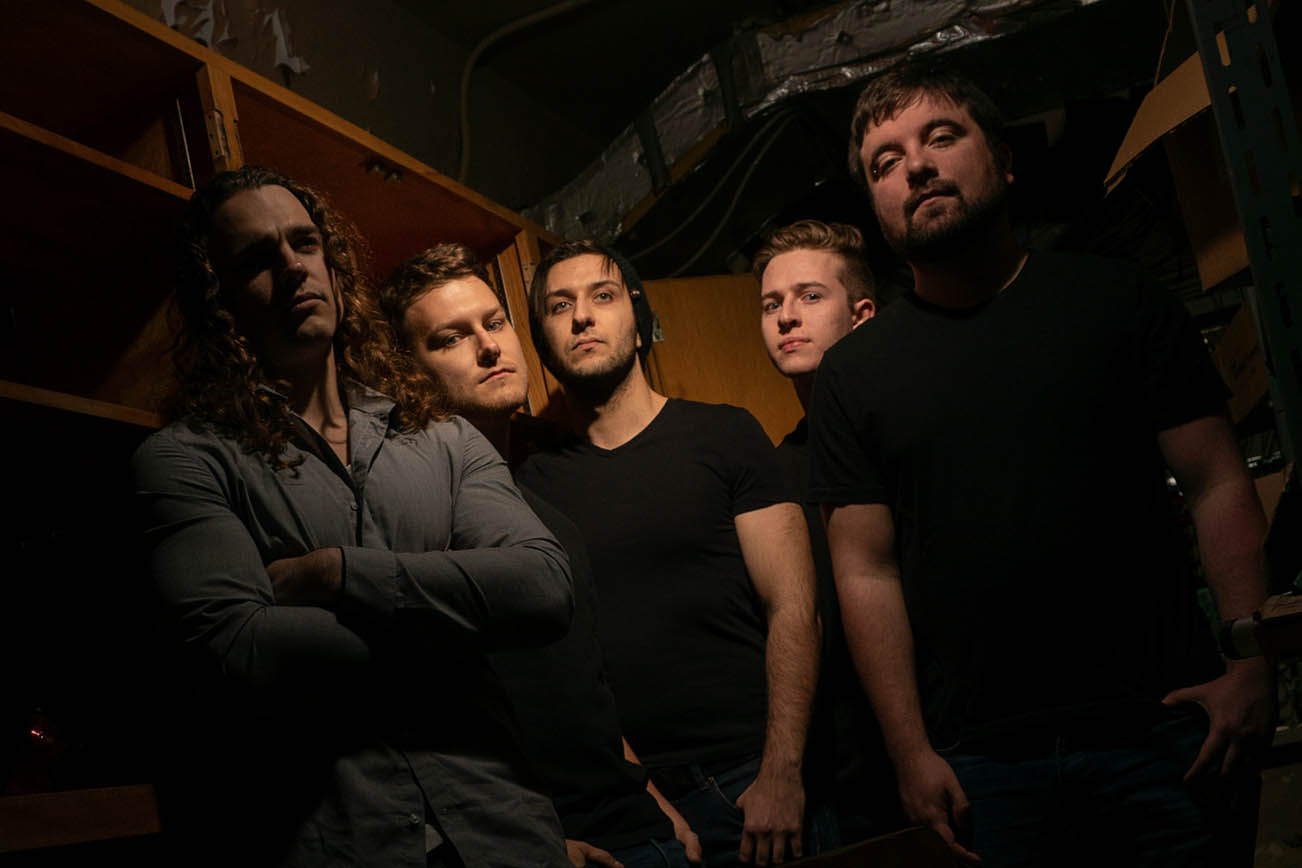