Illinois rock-group Real Friends have dropped their latest single “Unconditional Love,” another offering off of their new album Composure. The song, and album, were produced by Mike Green (The Aces, All Time Low, The Mowgli’s, Paramore) and features ten new tracks of unforgettable pop-rock hooks. Throughout the album, the songwriting illustrates the band’s progression towards writing more emotional material, touching on issues such as mental health, being accepted, and learning to love oneself. 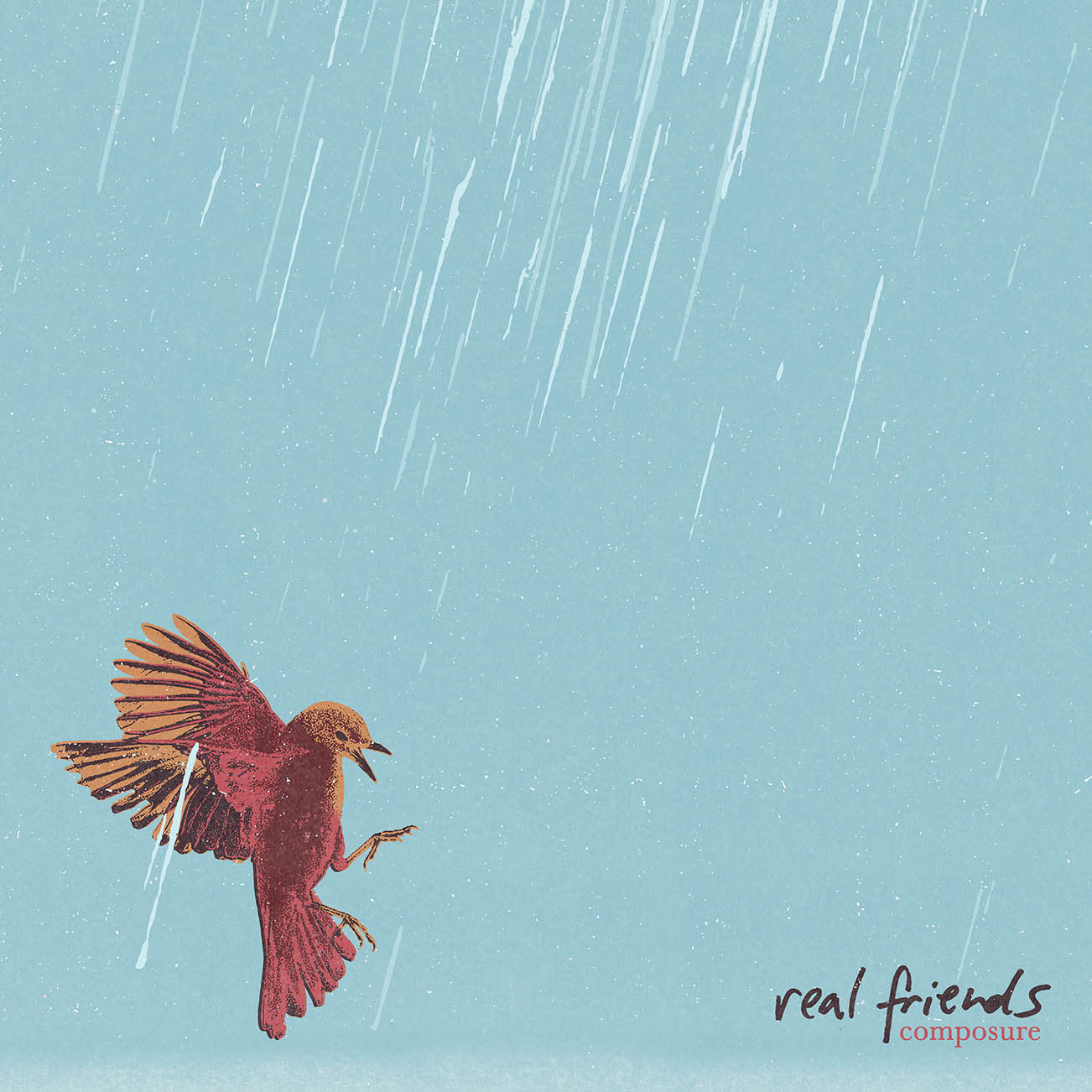 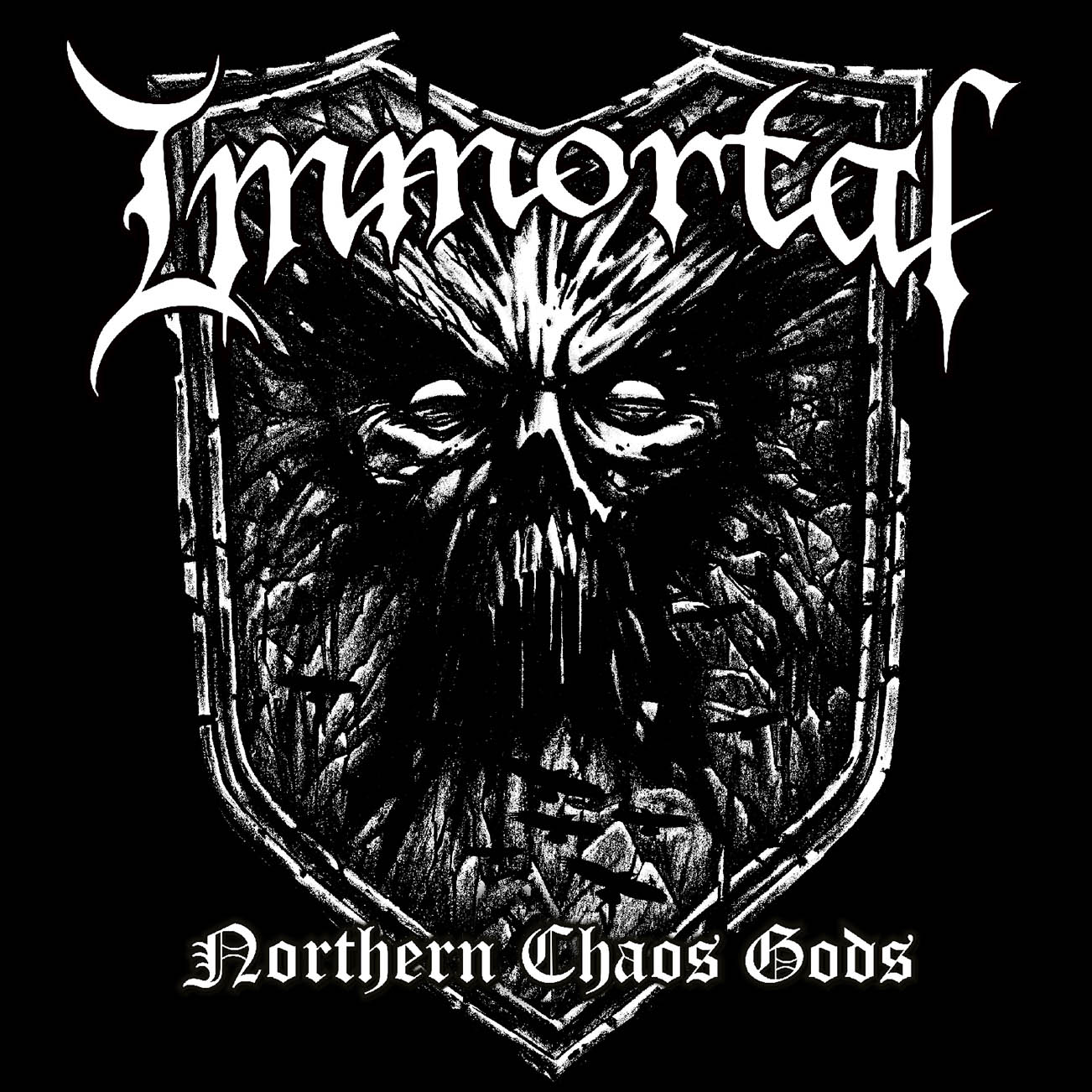