Check out the full-resolution version of the PENsive #2 sketch. 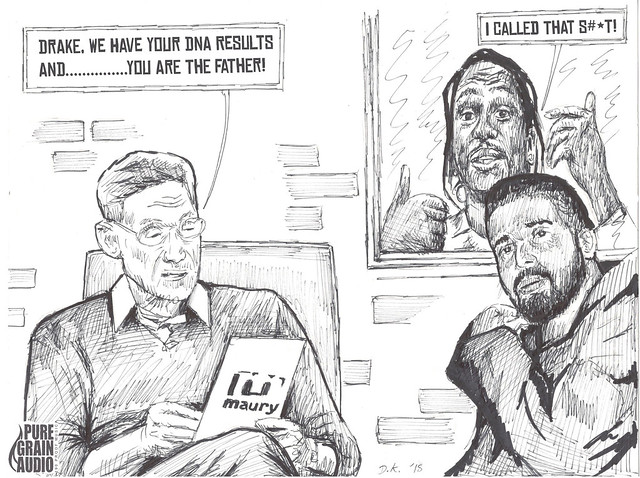 About the Sketch:
“Beef” between musicians has been played out in song since Lynyrd Skynyrd ripped Neil Young a fresh one on “Sweet Home Alabama”. It’s crazy now, because we have Twitter and your average fan gets every little detail and sees all of the high drama get played out. Life is starting to feel like one long Maury episode.

There has been a lot of drama surrounding Pusha T’s new album Daytona and most recently with his song “The Story of Adidon”. He accused Drake of secretly fathering a “love child” with French Adult Film Star Sophie Brussaux, which Drake eventually responded to on Twitter and on his new album Scorpion. He confessed to being a new dad and said “I didn’t want to hide my son from the world, but hide the world from him”. Ultimately, it feels like something he should have had more of a choice to share with everyone, albeit being the mega-superstar that he is. – Damon Kardon

This video dives further into the the topic on Drake’s song “Emotionless”. 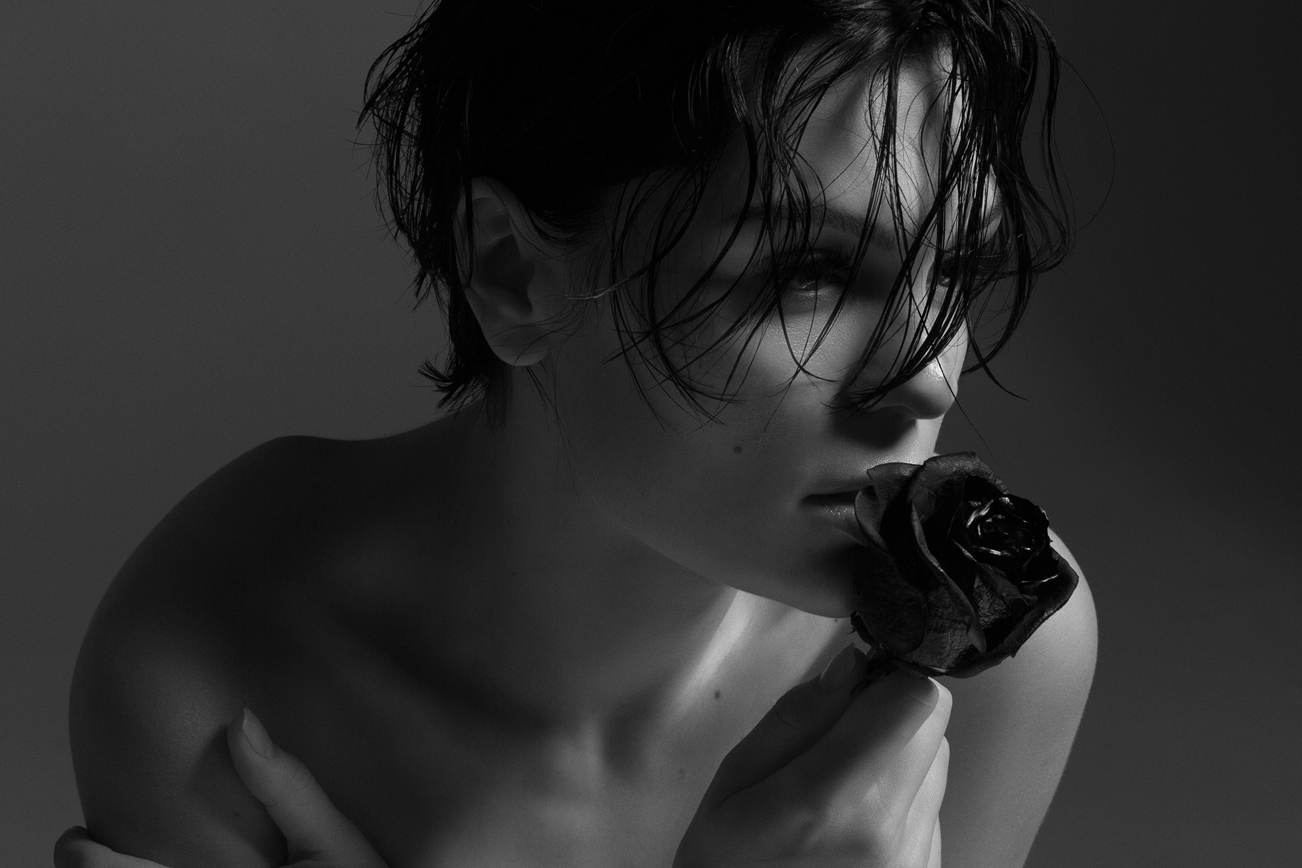 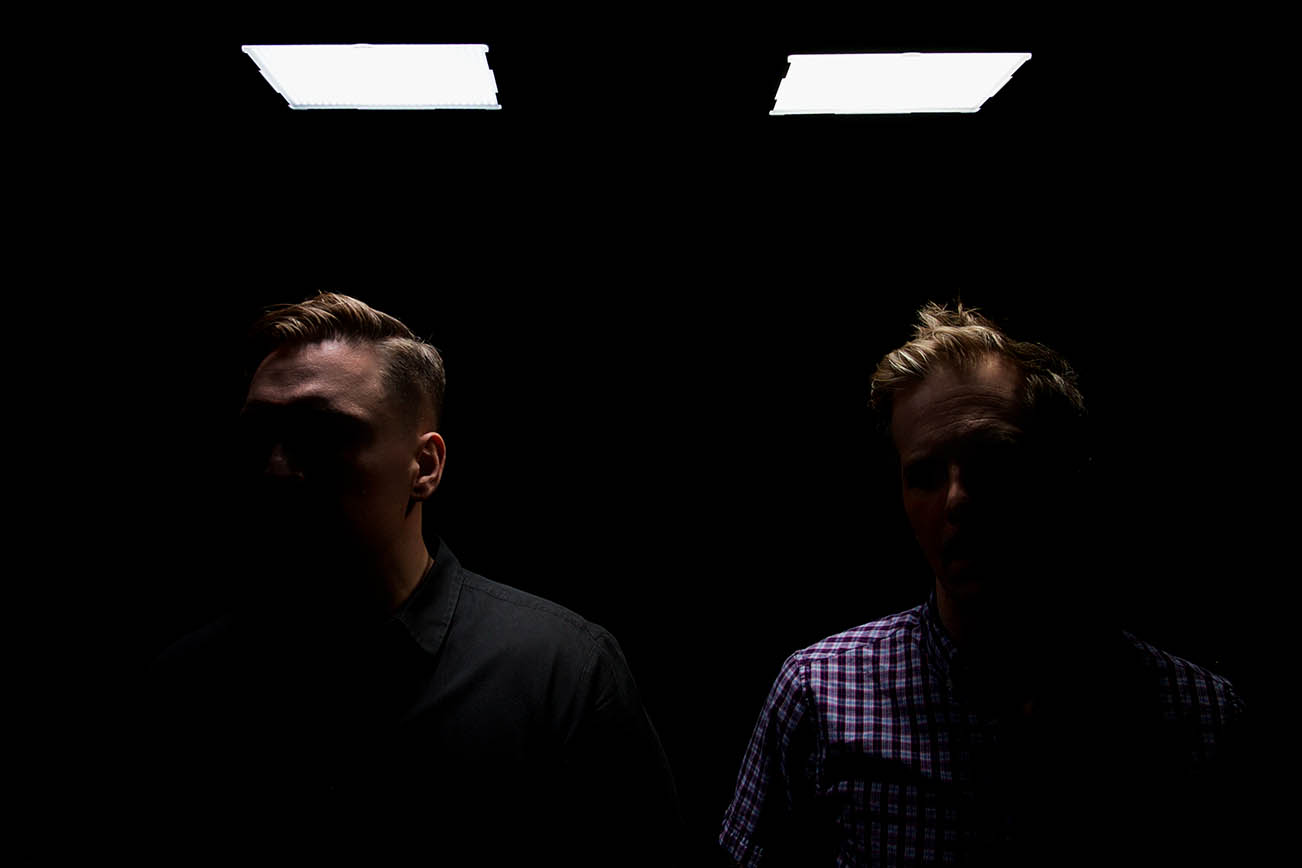