Together, Toronto, Ontario natives John Ex (guitar, vocals) and Jason Seance (drums, backing vocals), constitute the noise rock act Not Of. The duo released Pique, their literally-just-eight-seconds-shy-of-thirty-minute debut on March 31st, 2015, and now, three years thereafter, are following it up with their sophomore release, Hypocritic Oath. Slated for a July 20th release, the full-length can be pre-ordered here and features nine brand new noise rock tracks, including the spicy single “Watch Him, They Said”.

Several years in the works (great things take time, right?), Hypocritic Oath is a fantastic listen and, on evidence of the “Watch Him, They Said” video, the guys have upped their artistry in every area possible. The brand new music video, which we’re stoked to herein debut, was directed by Christopher Mills (www.numberfourfilms.com) whose astounding list of previous video work includes bands such as Mudvayne, Shinedown, Modest Mouse, KEN mode, and MANY more (check a list here). Speaking of the video, Mills noted: “This was a fun day with pals – a response to kind words about an awesome video I got to make with the mighty CHORE, back in the day. This is the breakdown of an office as told in a rehearsal space. It was really loud.”

“To the best of my understanding, the entire concept of this video sprung from me impulsively shaving my head. Chris was already attached to do a video for the tune, but nothing was solidified concept-wise. After seeing my cut, he shot back saying that we should go full-on Falling Down, as in the Michael Douglas movie—the shirt, the tie, the glasses, the pent-up white male automaton rage. I only found out after the concept was agreed upon that Foo Fighters had already done the same thing, but shot for shot. Fortunately, our meagre budget prevented any such duplication. In the end, this video mainly succeeded in making us both look as unattractive and uncool as possible, which is ultimately a healthy exercise. Also worth noting, Victor is super funny and can act. I was just barely holding on here, but I’m kinda proud of my mumbly phone bits.” 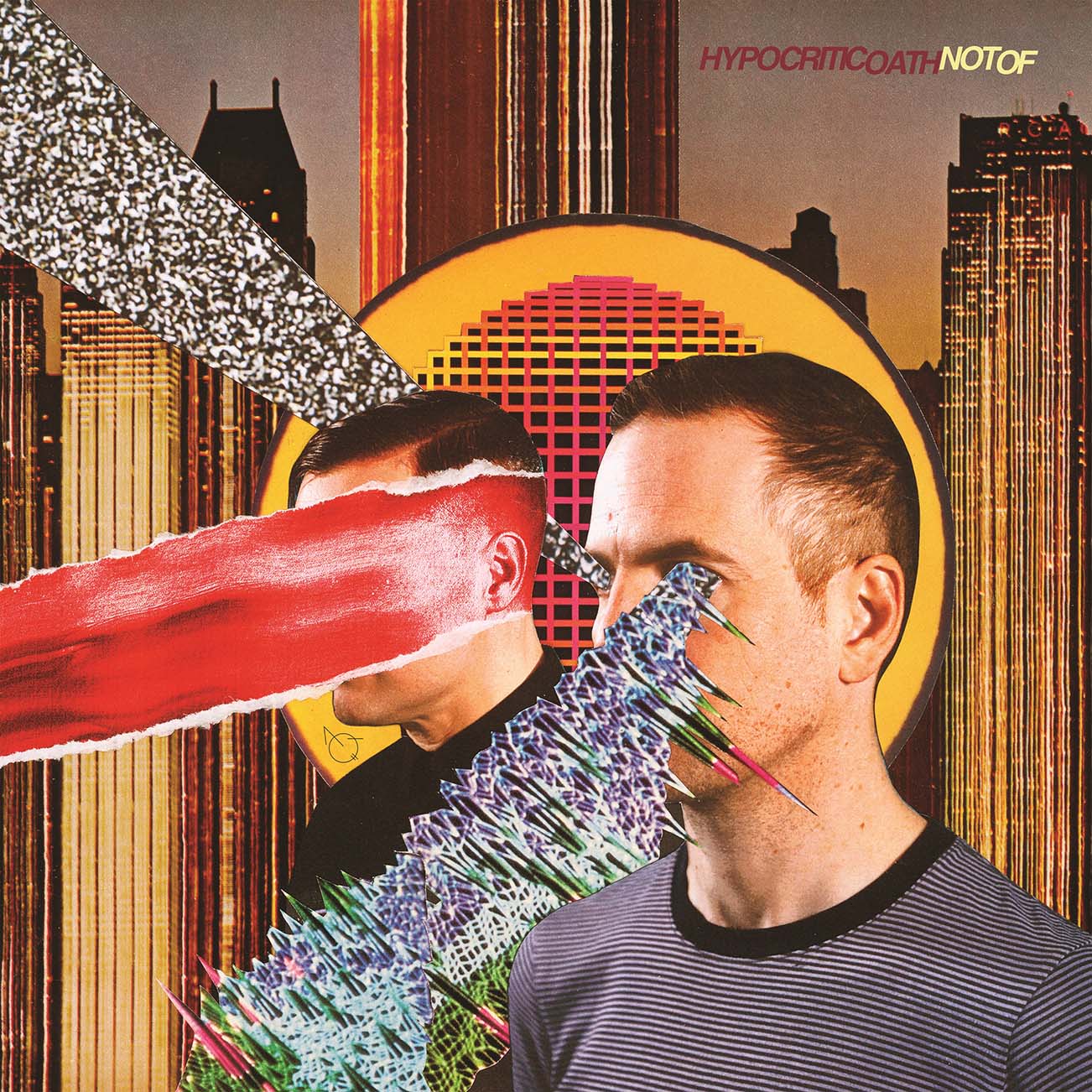 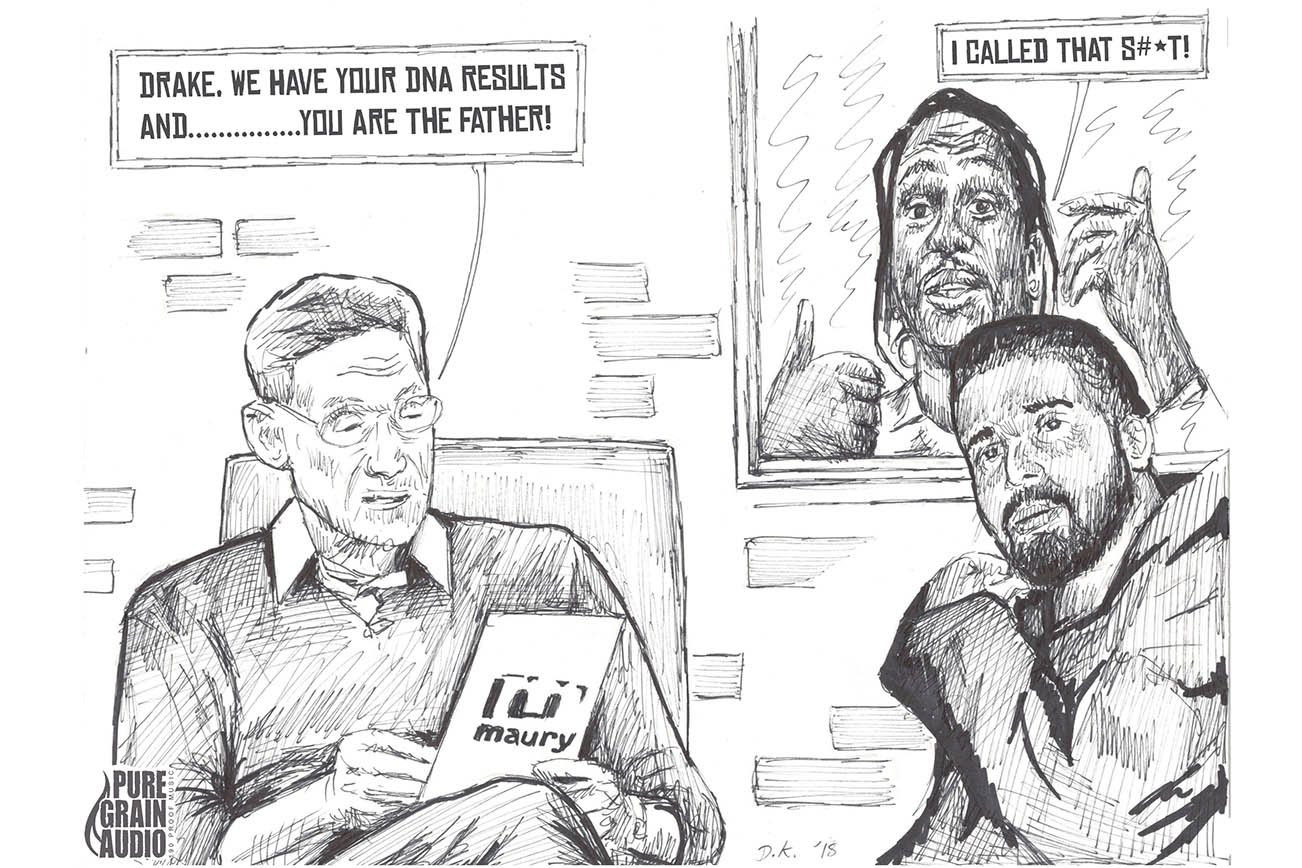 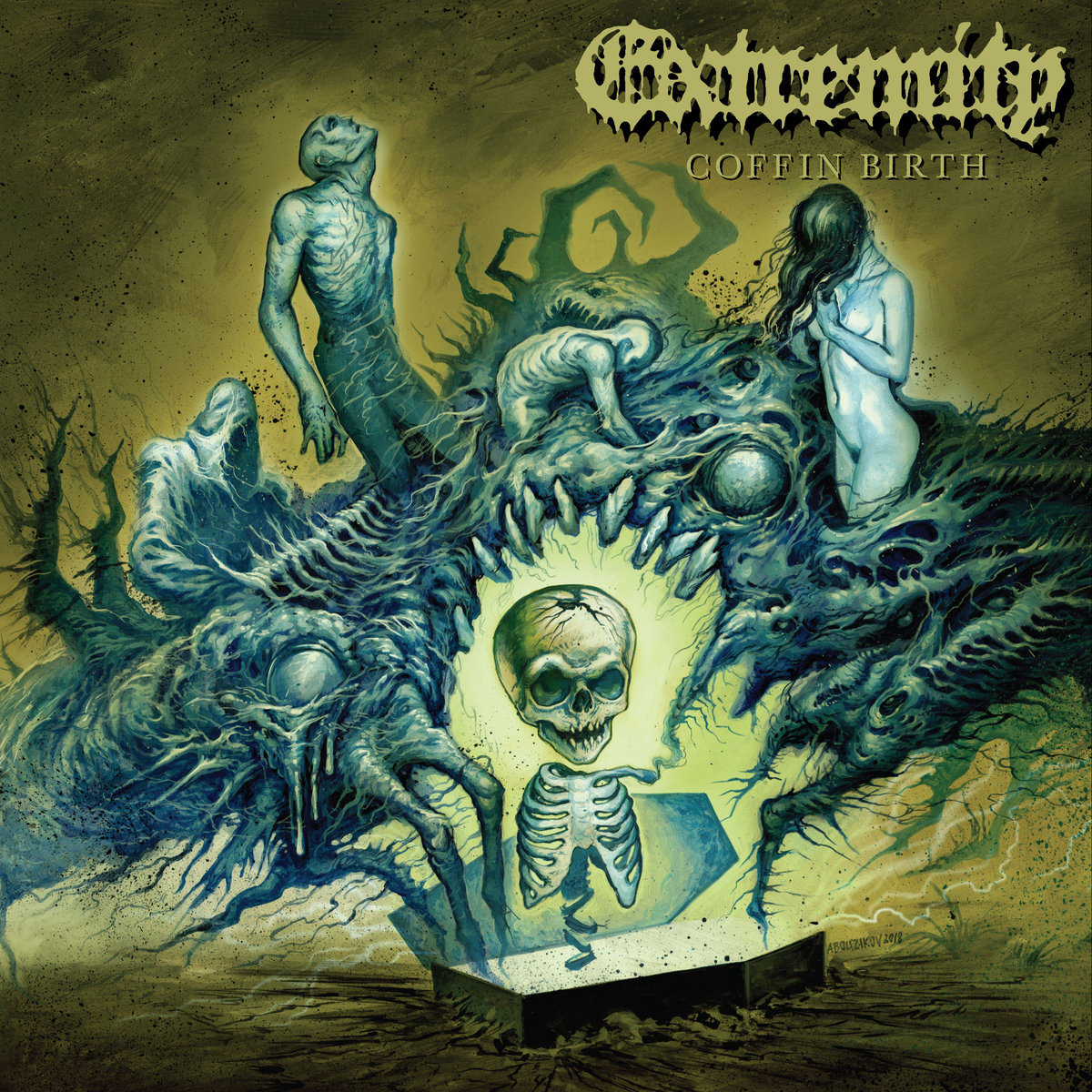