This music video for “Cerulean” is only one side to this multidimensional band.

Upon first listen, Toronto’s The Afterimage throws so much at you that it’s hard to take it all in at once. In a cacophony of sludgy tones and spastic rhythms, the band blends a style that expands past the limits of the typical metalcore or mathcore labels. With their later material, the guys take the creative process a step further by incorporating melodic clean vocals over top of a more ambient style of composition. There really seems to be no limit to what they can create.

Originally from Barrie, Ontario, The Afterimage was formed in December 2011, with vocalist Kyle Anderson and bassist Dallas Bricker being the original members. The current lineup, with guitar duo Michael Leo Valeri and Liam Beeson and drummer Rob Zalischi, delivers a five-pronged attack that leaves no member unnoticed. What’s most fascinating is production duties are handled mainly by Valeri, making The Afterimage an authentic testament to the DIY ethic.

Going through their Bandcamp page, one will notice an artistic trajectory spread out their numerous releases. With the 2012 EP Formless, the music contains the familiar emphasis on technical riffs, sudden breakdowns, and complicated time signatures. But from 2015’s Lumière and onward, listeners can enjoy sung vocals, warm melodies, and spacey keyboards thrown into their established artistic conventions. It begs with the question: what eclectic genre fusion will they come up with next? 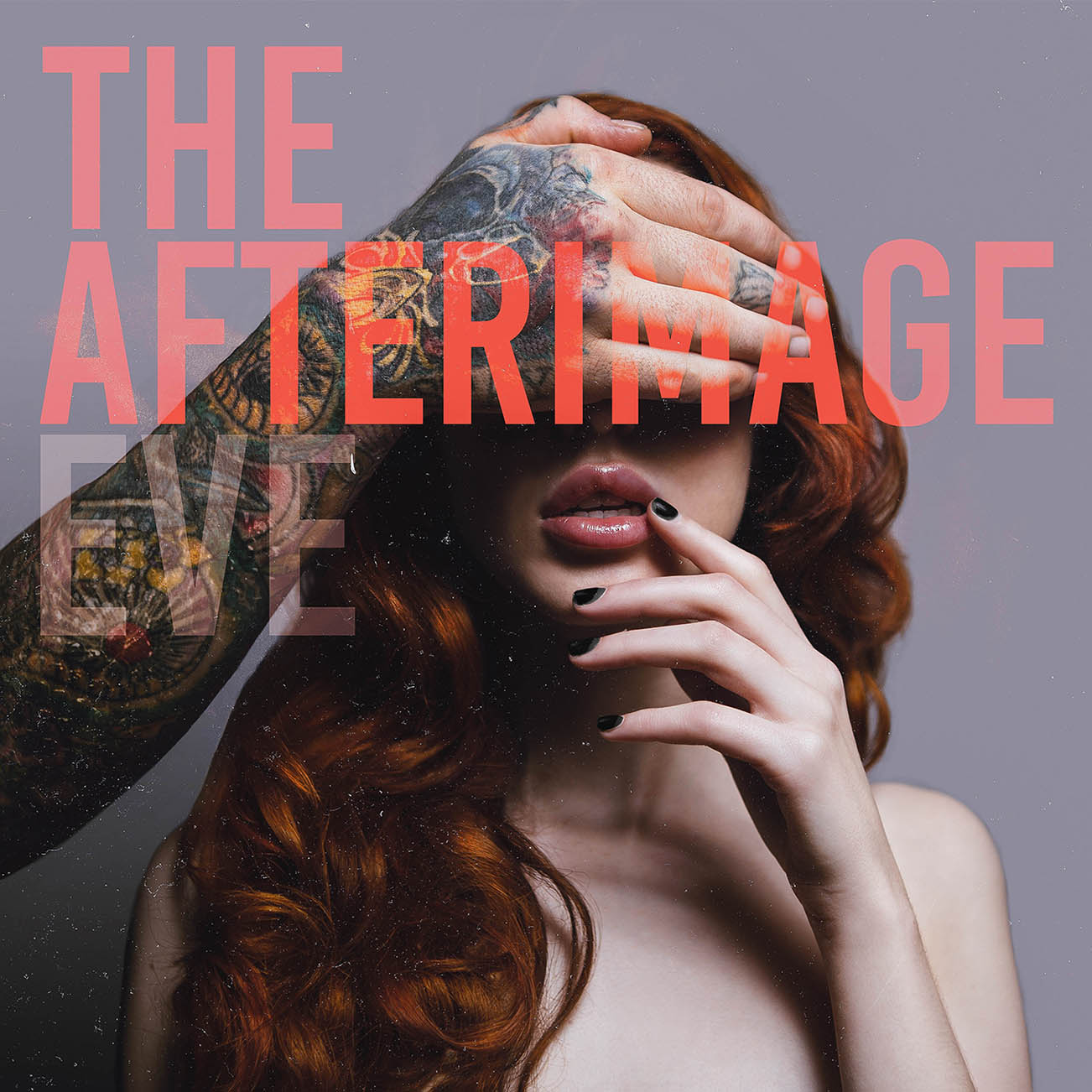 Five Quick Questions with The Afterimage:

How did The Afterimage come to fruition in 2012?
Kyle Anderson: The Afterimage was started by Kyle Anderson and Alex Lappano back in 2012 from the remnants of the failed Centuries Apart reincarnation. We wanted to come up with something quite a bit more melodic and technical than CA anyway and I’m glad we started something new.

The band shows profound technical proficiency. What kind of rehearsal schedule was required to maintain this technical standard?
Anderson: In all honesty, most of our music is written on the computer and then rehearsed usually a couple weeks before we are to hit the stage.

The band’s sound is hard to stylistically pinpoint. How do you guys personally describe your music?
Anderson: I’d say we are a progressive metal/hardcore band with rock/R&B influences.

Some of the later material seems to be more melodic and spacious. What inspired this stylistic shift?
Anderson: We decided to add sung vocals in the end of 2012 and have not looked back. We like to honestly create music we would enjoy listening to!

What are the future plans for The Afterimage?
Anderson: We hope to tour the planet, and we are already working on album #2!

What’s that now? You’re sad the article is over? Well, it’s not! Stream the entire EVE album before you go. 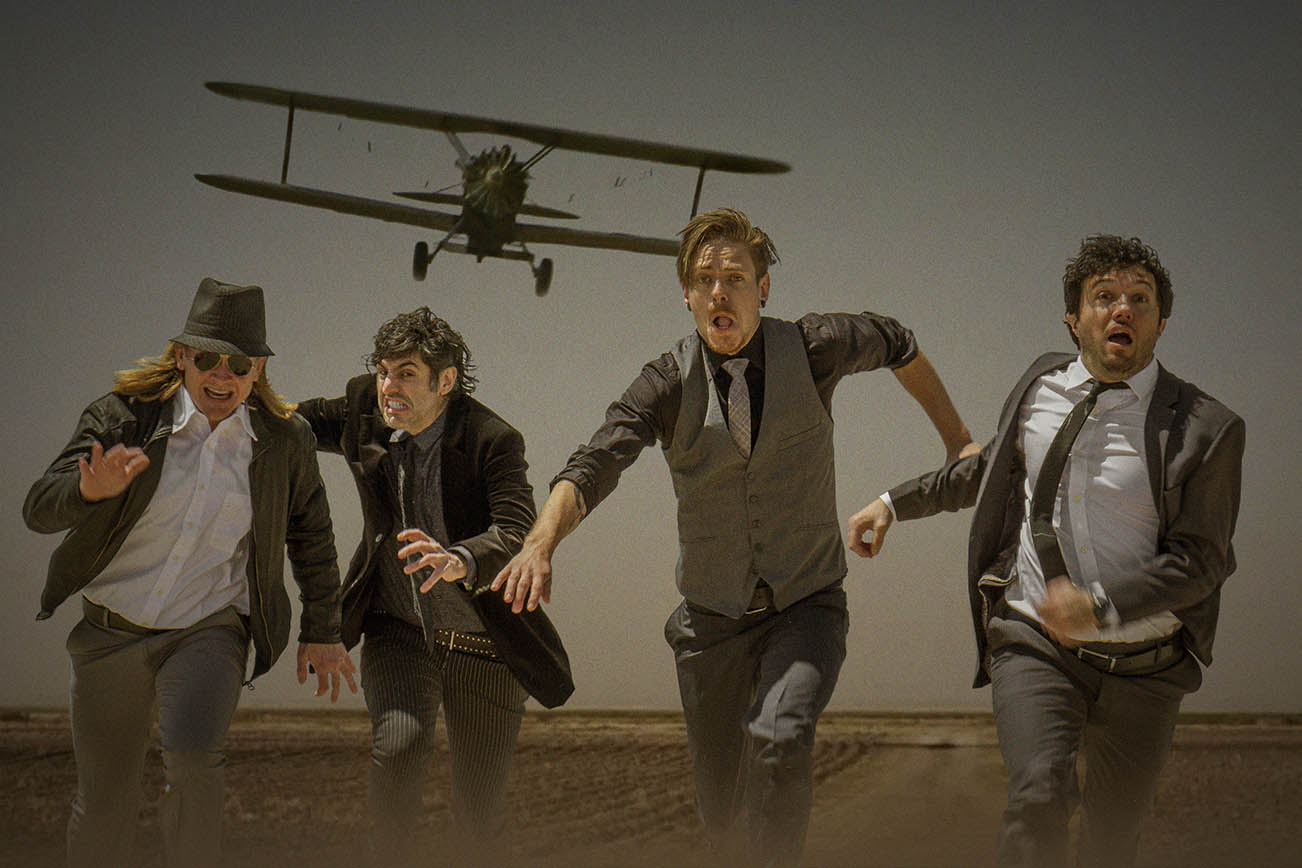 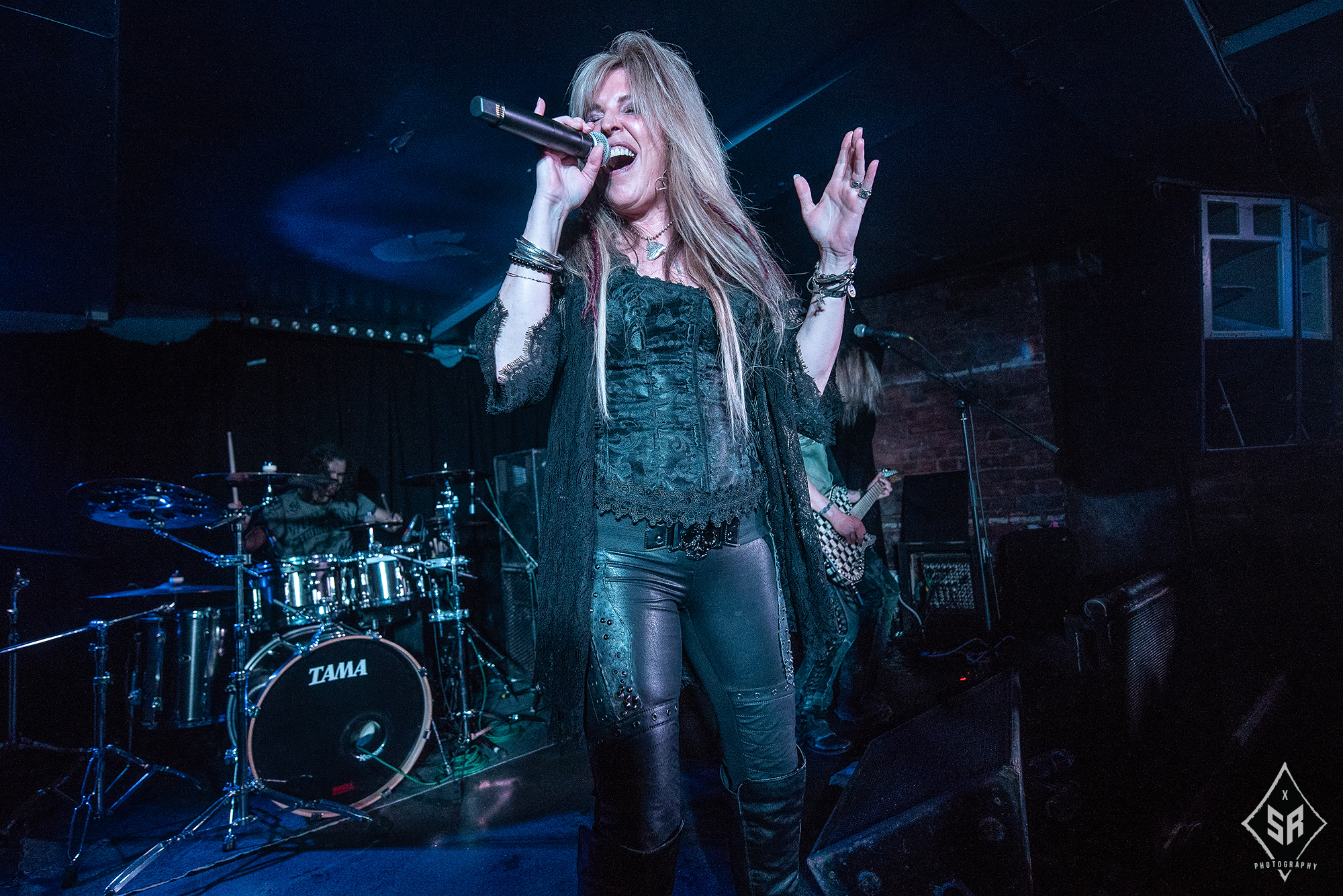