Released on April 27th and following the “We Are The Ones” single, the track “I Got This Thing for You” is the latest offering from Swedish singer-songwriter and multi-instrumentalist David Alexander. The artist’s dreamy electronic solo project, dubbed Summer Heart, is two songs deep into his new #12SongsOfSummer initiative which will see twelve tracks debuted monthly over the year. While you can check out the tunes via iTunes, SoundCloud or Spotify, we also wanted to connect with Alexander about his tattoo action. Enjoy!

When, where and what was your first tattoo?
David Alexander: I got my first tattoo when I was 18. A small elephant on my wrist.

Do any of your tattoos have a particularly special meaning behind them? If so, do share man!
Alexander: They don’t really have a meaning behind them, but they mean a lot to me. Most of my tattoos are made by friends of mine and when I look at them I think about the person who made it, where we were, what we talked about and so on. That makes me really happy, and that’s why I continue getting tattoos done by friends. 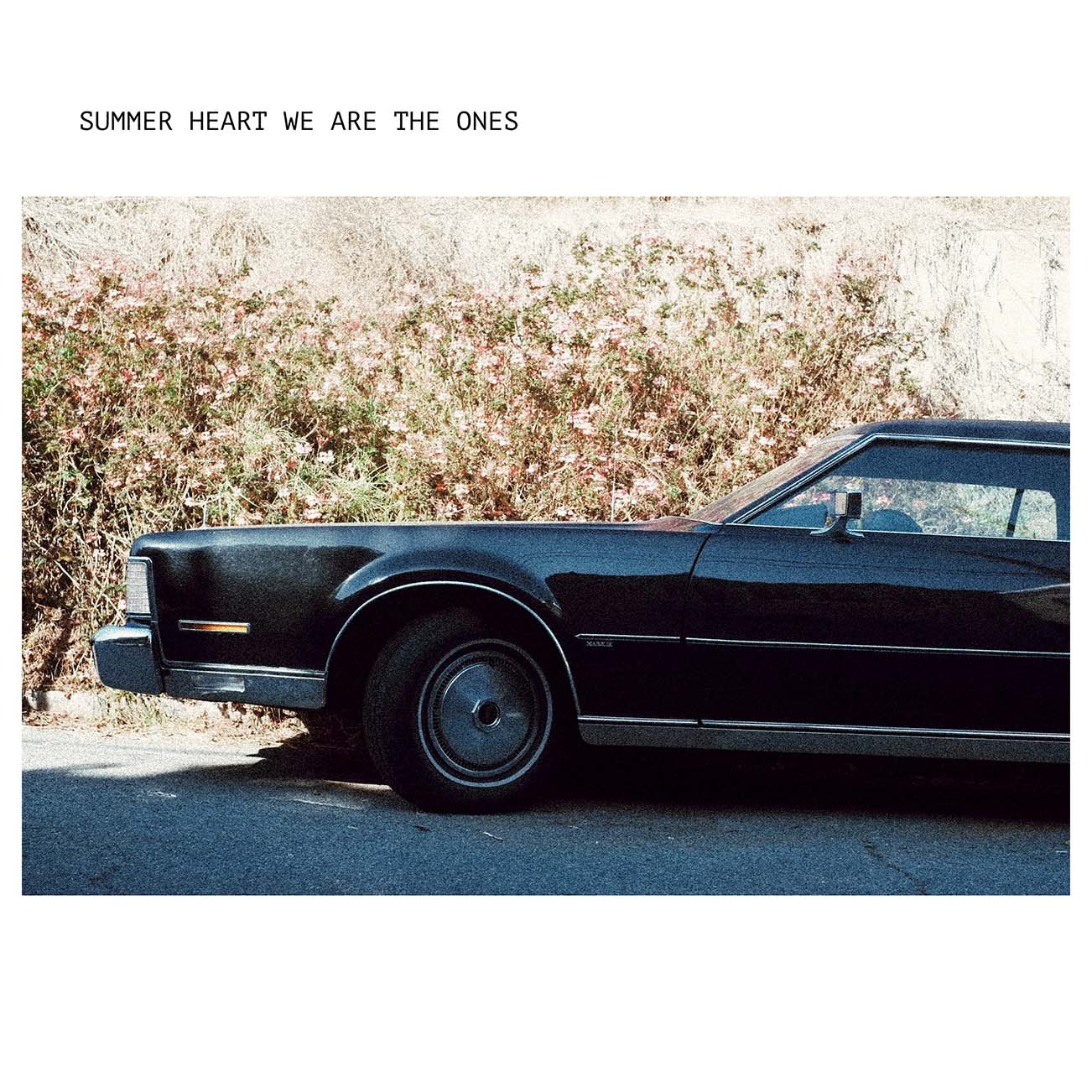 Do you have a specific shop or artist that you frequent (insert shameless plug time!)?
Alexander: Yeah, my favourite artist is Aleksandra at Crooked Moon Tattoo in Malmö, Sweden. She is awesome! www.instagram.com/crookedmoonmalmo.

Do you have any new tattoos planned or underway? Give us the dirt, dude!
Alexander: Jonas at Crooked Moon owes me a tattoo, so I’m gonna get that done at some point soon. No idea what it’s gonna be though. I had some music gear he needed and I traded that for a tattoo. It’s gonna be the first tattoo I get from him, but probably not the last.

Have you seen any fans with a band tattoo, anything crazy memorable?
Alexander: Yes! I actually have met a girl with a lettered Summer Heart tattoo on the back of her neck! She was at one of my gigs and showed it to me before the show. She hadn’t seen me live before and I actually got a bit nervous that she wouldn’t like my performance and regret her tattoo. Hahaha. Well, she really enjoyed the show!

We know you have one… tell us about that stoned/drunken joke-tattoo you once got….
Alexander: Well, me and my friend Elias were drinking Fireball at his house and we decided on getting the tattoo gun out. He drew this little piece of cake and tattooed it on my arm. It was really quick and easy and we said like – well that was a piece of cake and decided he should write “piece of cake” as well, and yeah, of course, he managed to spell it wrong. Hahaha. We just laughed so much. It was definitely my best tattoo moment.

Do you have any tattoos that you now hate, want to replace, or have covered up, and why?
Alexander: I have a love-hate relationship with them all. In a way, I kinda wish I never started getting tattoos and some days I just wanna get rid of all of them. But at the same time, they are a part of who I am so getting rid of any would be like taking away a part of who I am.

Have you had anything covered up? If yes, what was it and why… we need details!
Alexander: A chicken on my upper arm had to give place to a panther. I didn’t dislike it or anything, the placement just sucked and I wanted something a bit bigger.

Have any tattoos that were painful. Like made you cry, see white light, and regret being born?
Alexander: All of them were painful, and it feels like it is just getting worse every time. Like everything on my chest was painful and when the needle hit the collar bones. Ouch! I haven’t cried or seen any white light yet, and I didn’t even know that was a thing to be honest. I just get really angry when it hurts. Angry that I am putting myself in the stupid position of getting a tattoo.

If you HAD to get someone’s face tattooed on you, whose would it be and why?
Alexander: Lindsay Lohan! I have no idea why, but I’ve been telling my friends that I want a Lindsay Lohan portrait on my back. It started as a joke but now I kinda want it for reals hahaha. Pretty weird, I know.

Check out a stream of the recent single “I Got This Thing For You” here. 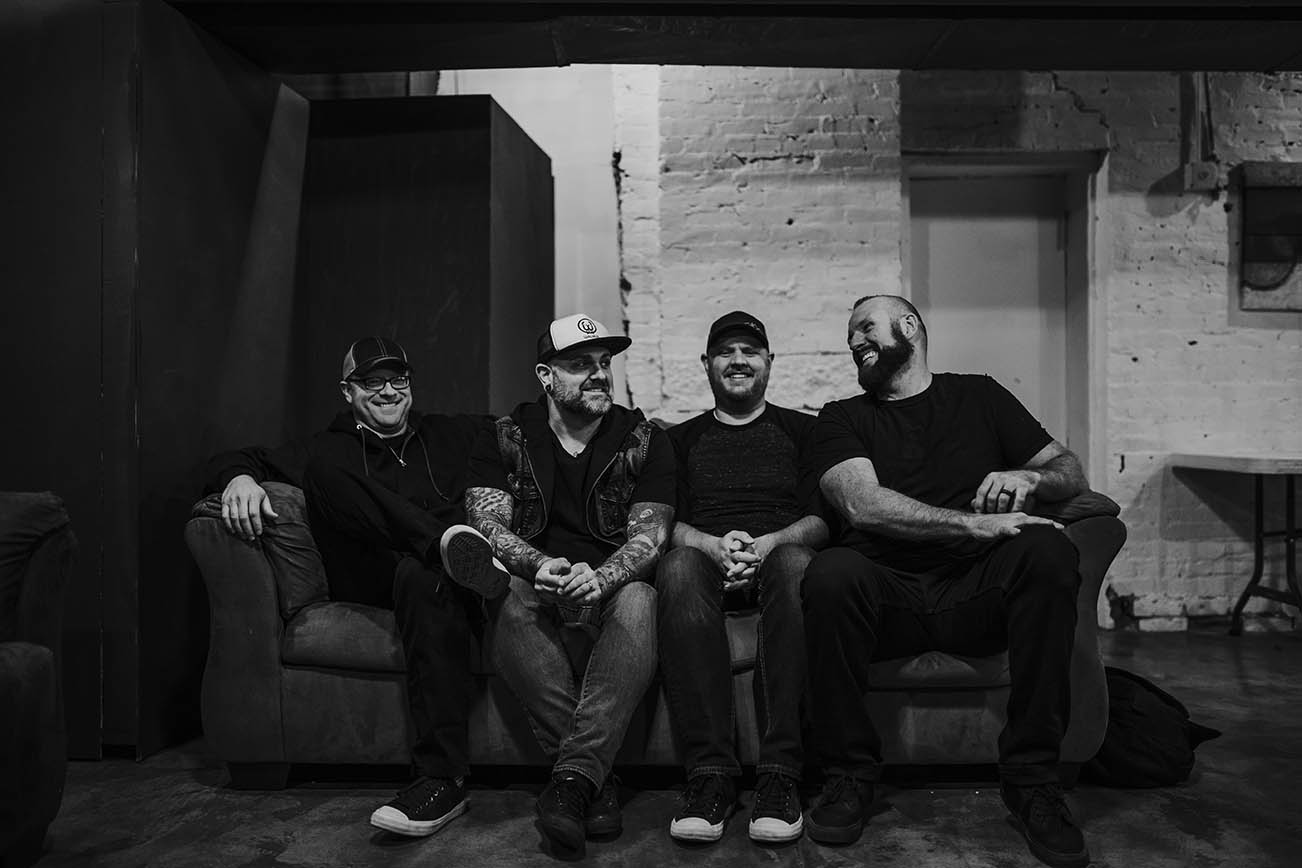