Toronto, Canada’s punk quartet, Dead Broke issued their three-song Nice Words EP on July 28th, 2017, and have been hard at work promoting it ever since. Now, as the band is in the midst of tracking new songs, not to mention a string of live shows (May 3rd at the Horseshoe Tavern, May 18-20th at Montreal’s Pouzza Fest, and US dates in July/August), we’re stoked to debut their brand new video for the “Salem” single.

A keep-it-in-the-family DIY project, the Rachel and Michael Bright-shot and directed video was edited by Josh Carlan (brother of Dead Broke guitarist Zack Carlan), the latter of whom put in a pile of work to help realise the video. Confirming this fact, band member Mike Bright noted: “We want to pay a huge amount of credit to Josh Carlan for piecing this whole thing together. He took a very vague idea Rach and I had, and without having much context or presence in the spontaneous venture was able to strongly understand what we were going for and bring it to life.”

Bright went on to share more context about how and where the video was filmed: “We were staying in a complete ghost town on the Gulf Coast during some point of our last tour, so we grabbed a camera and hit the streets in search of something, someone, anything. We found a locked up boardwalk and and slipped passed the sleepy security guard, and the result of these adventures is ‘Salem’.”

Now that you’ve watched the above video, do yourself a favour and check out the rest of the foursome’s music via Spotify or Bandcamp, and check out another video below.

This is the previously-released clip for the track “Moss Park”. 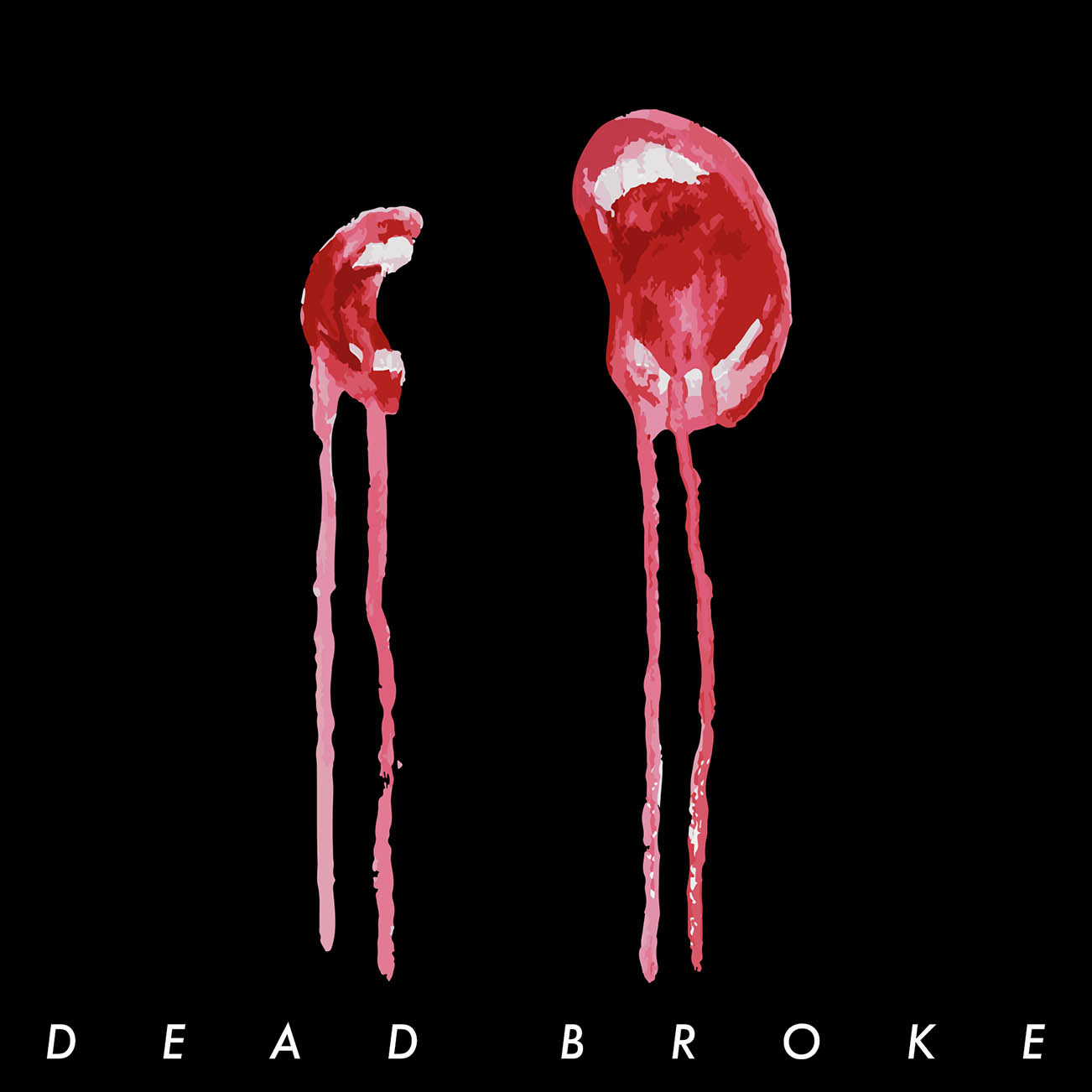