The Word Alive have announced their fifth studio album, Violent Noise, to be released on May 4th through Fearless Records. Along with the announcement, the band has unveiled the album’s first single “Red Clouds” which you can hear below. The record was produced and mixed by Matt Good (Asking Alexandria, From First To Last) who also produced The Word Alive’s last record Dark Matter.

“‘Red Clouds’ is the first single off Violent Noise and tells the story of how The Word Alive came to be,” commented vocalist Telle Smith. “Before we knew each other, every step we took into life’s unknown led us to each other and to creating the songs we’ve played across the world to our incredible fans for the last nine years. We’ve endured every challenge a band can face, and have continued to rededicate ourselves to each other as friends throughout. The same passion that ignited this band remains today. We’re more than individuals because The Word Alive could never be a single person or a single song. We’re a family that includes every single one of you. So as we begin this new chapter together, and we let you into our lives and minds more than ever we hope you’re ready to overcome your own challenges and fears to chase your dreams with us. It begins…”

The band has tours lined up this April and May with In This Moment and Ded, and Killswitch Engage and Hatebreed, respectively. 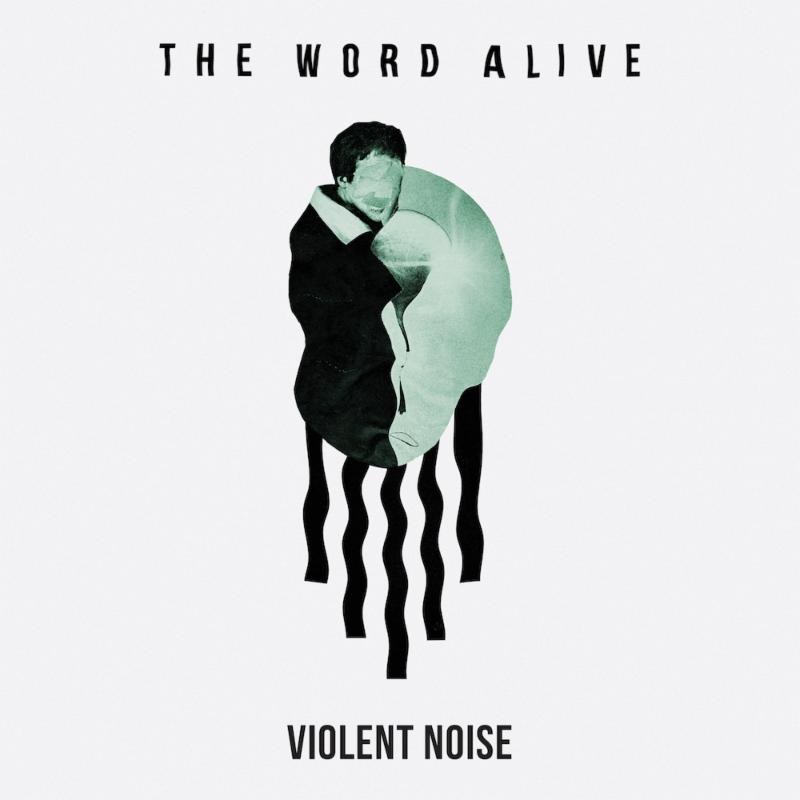 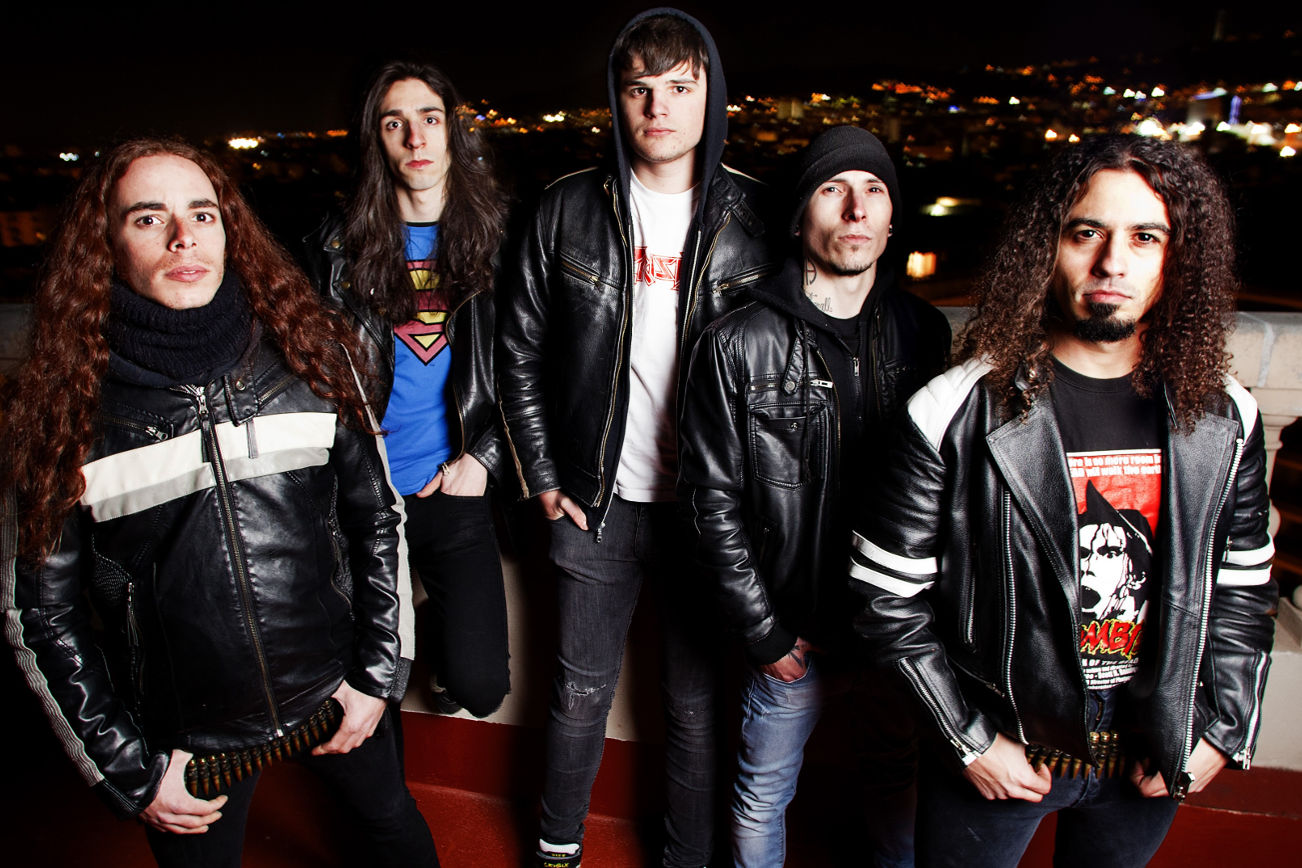 CRISIX Go ‘Against The Odds’ with Early Stream of New Album