Against The Odds is the latest full-length record from Barcelona thrash metal band Crisix. The album is out in Europe but is receiving its North American release next week through Listenable Records.

The album was self-produced at Axtudios in Spain and mastered by Jens Bogren (Arch Enemy, At The Gates, Bloodbath, Kreator et al) at Fascination Street Studios in Sweden. The nine-track record commands your attention with a devastating formula of power thrash metal with a hardcore edge that proves the band is very important to today’s new generation of thrash.

Against The Odds Track Listing:

1. Get Out Of My Head
2. Leech Breeder
3. Technophiliac
4. Perseverance
5. Xenomorph Blood
6. Prince Of Saiyans
7. Leave Your God Behind
8. Cut The Shit
9. The North Remembers 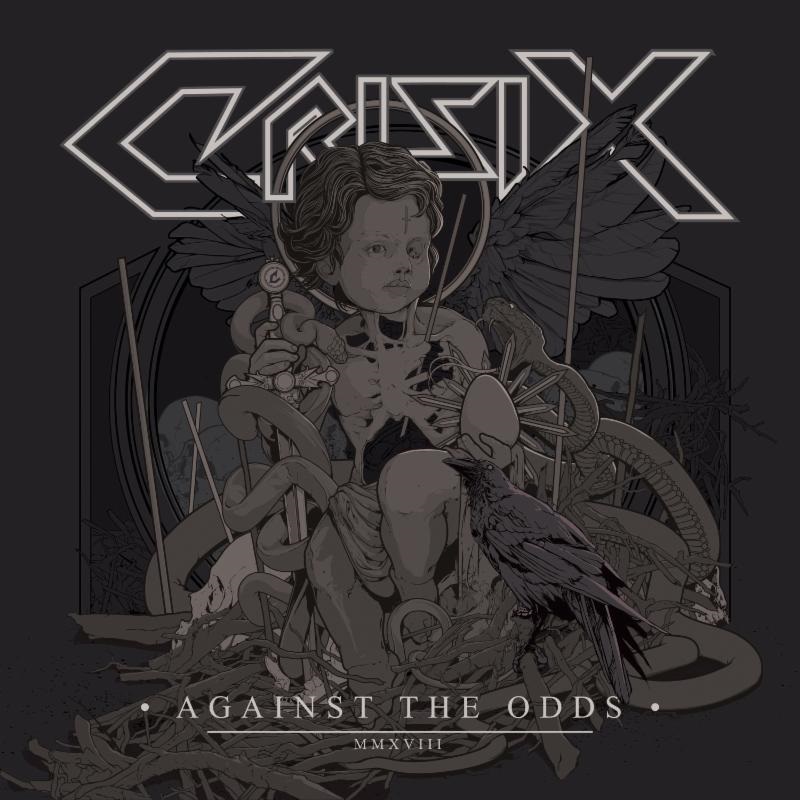 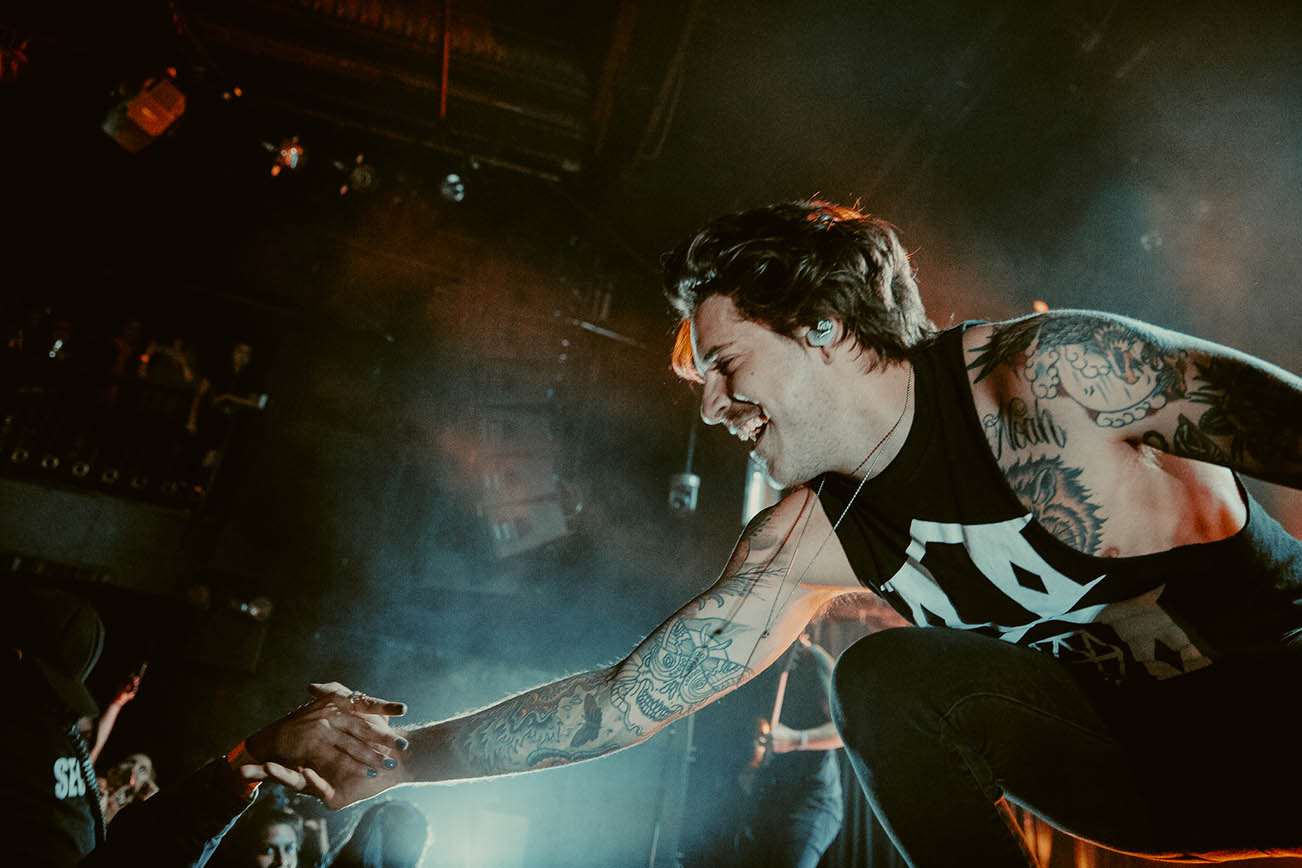 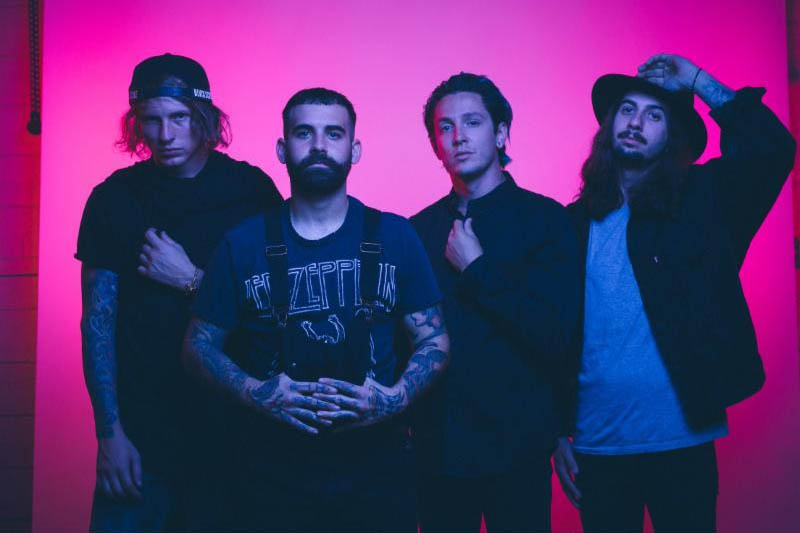