The name The Fever 333 has been popping up around the internet for the past several months. Despite only hosting three tracks on their SoundCloud page, the rap-rock hardcore trio has garnered significant buzz and was even joined by Blink 182’s Travis Barker during a live performance last August. When hearing a band so early in its career, one might ask: who are The Fever 333 and why are they generating so much hype?

The Fever 333 is a super group of sorts, merged from three prominent acts in California’s heavy music scene. Drummer Aric Improta also plays in post-rock outfit Night Verses, showcasing his predisposition towards complex rhythms. Guitarist Stephen Harrison was formerly in metalcore group The Chariot, where heavy riffing and abrasive noise making was the norm. Most notably is vocalist Jason Aalon Butler, whose time in post-hardcore group letlive. demonstrates his vocal tenacity and range across singing and screaming.

The three artists together form an unholy trinity, resembling none of the aforementioned projects. Harrison and Improta form the rhythmic backbone of the music, with loud djent-ish riffs set to a steady groove and occasional punk tempos. Butler adds rapping to his artistic resume, making his performance a vocal triple threat that treads the line between soulful singing and aggressive chants. The band also doesn’t shy away from modest electronic elements like subtle bass lines and synth melodies.

The music is merely a single dimension of the band, as the thick rhythms are accompanied with a message. Their three online tracks each deal with anti-authoritarian themes, making specific references to police brutality and the shooting of unarmed black males. Their show at The Roxy Theatre last August opened with a slide show compilation featuring civil rights activists, Klu Klux Klan soundbites, and Donald Trump quotes, along with a troupe of fist-raising stage performers robed in black Klansman hoods.

Singer Jason Aalon Butler has always been vocal about his experiences of being biracial in America. Having a black musician father and a white mother, Butler has felt like an outsider both socially and artistically. In a 2015 interview with Loudwire, he explained “I truly believe we’re born with a nature and my nature was to subvert and it’s not to disestablish or destroy things, I really just want things to change so we can all live more harmoniously. I know it sounds so cliché but before I digress, the push and pull always has been a sense of identity for me until recently.” 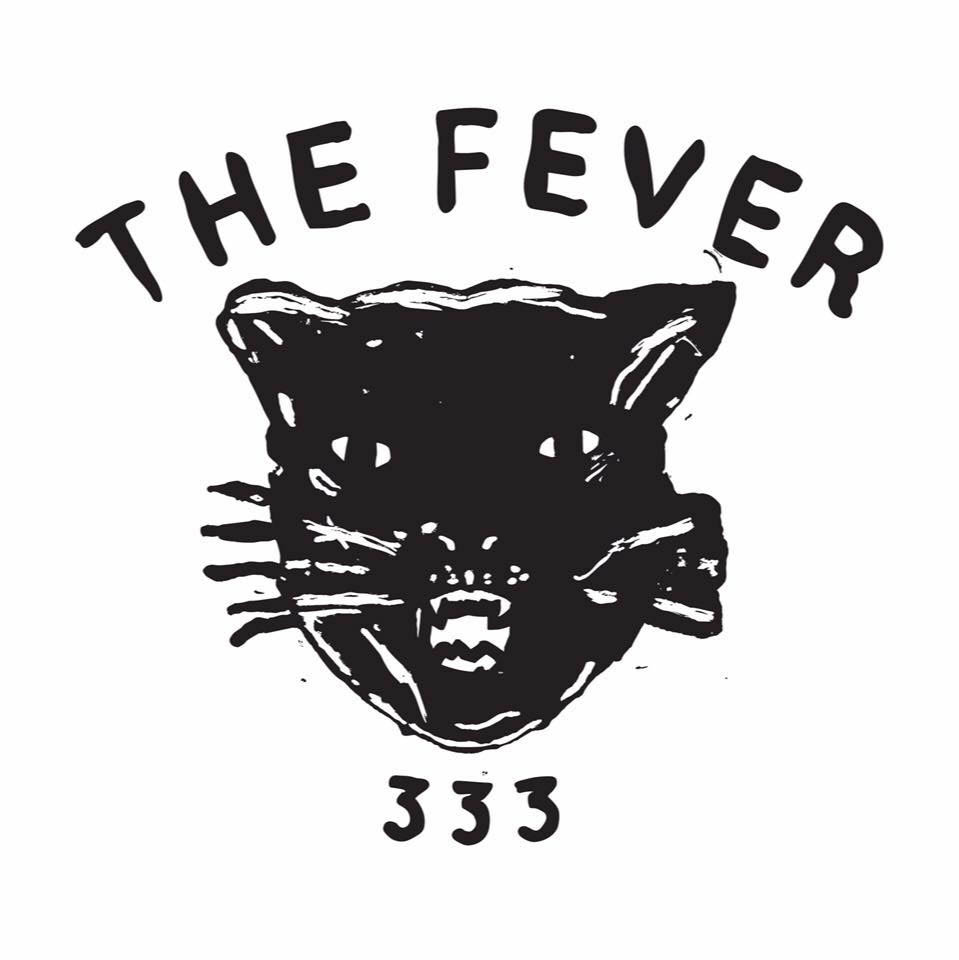 Their music serves as the soundtrack to the social tensions of our current day. The Donald Trump presidency and the emergence of the alt right has inspired a push back across the US. Issues like immigration and gun control are at the forefront of local political moments, many of which are carried by the nation’s youth. March 24th will see the March For Our Lives protest, a mass demonstration in the streets of Washington, DC and other cities that will demand gun regulation in the wake of the Stoneman Douglas High School shooting in Florida last month.

While Rage Against The Machine comparisons might arise, the sudden arrival of The Fever 333 and our current political climate seem to go hand in hand. These three music veterans are playing socially-charged music at a time when audiences are looking for a way to vent their social frustrations. Just as the Johnson administration fueled hippie culture, and how the Reagan years shaped American hardcore punk scenes, Donald Trump’s presidency will bring forth an artistic reactionary movement more passionate than anything American millennials have experienced. Keep an ear out for The Fever 333, because they can potentially be the most talked about band of 2018.

Dude, check our the band’s dope AF video for the single “We’re Coming In” here.