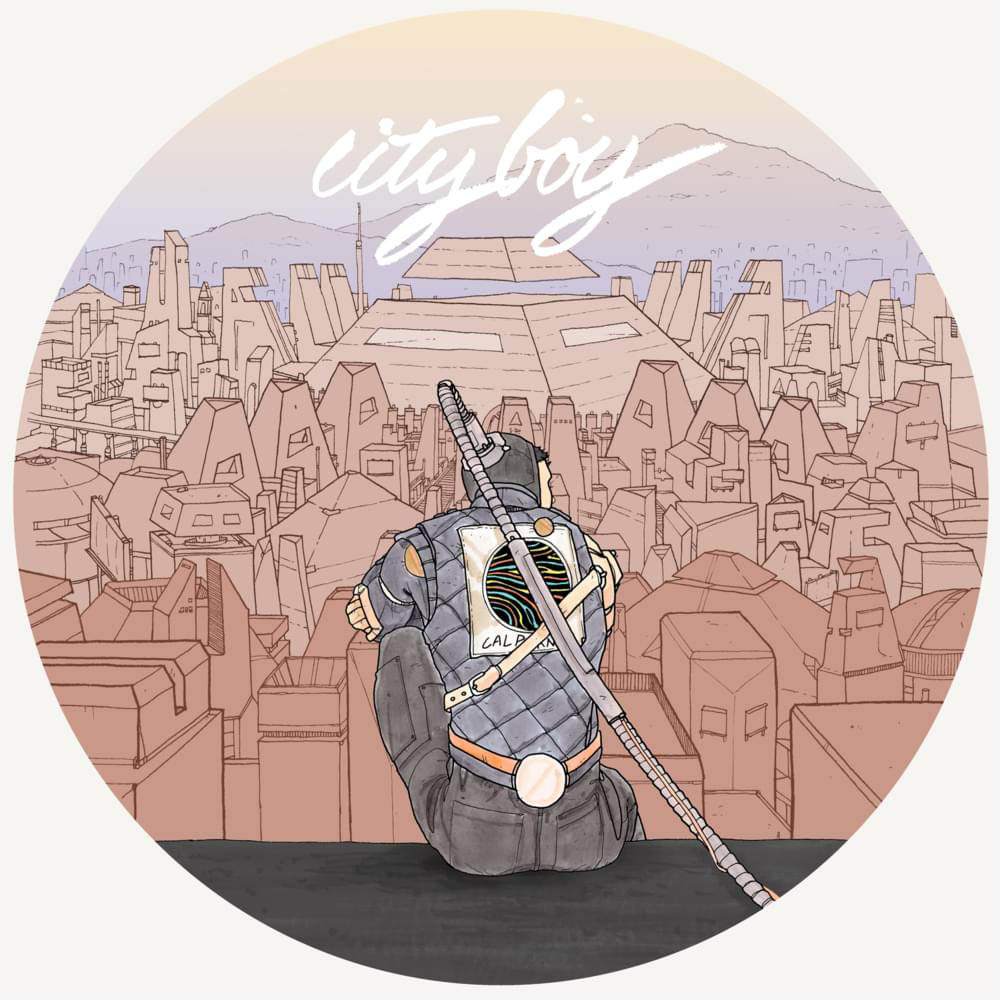 Indie rock band, Calpurnia has released their debut single, “City Boy.” For those new to the group, of note is the fact that the vocalist/guitarist is none other than Finn Wolfhard of IT and Stranger Things fame. While having an actor in your ranks may help with some immediate success, the four-piece nonetheless come out of the gate with a big tune.

Calpurnia have definitely made their influences known; from covering the likes of The Velvet Underground and Twin Peaks (whose vocalist, Cadien Lake James produced “City Boy”) to Wolfhard’s appreciation and appearances in multiple music videos for Toronto band, PUP, it’s somewhat evident what type of jams are to be expected from this four-piece.

The single is a catchy, ’70s vibe rocker with no bells and whistles, nor gimmicks. Just some kids writing a quality rock tune. Groovy and attractive guitar parts (including a mean solo at the end), catchy vocal melodies, and hard-hitting yet simplistic drumming will quickly pull in fans. The lyrics may not hit home to an older music fans, but keep in mind that the members are still in their teens (the oldest being 17 year-old guitarist Ayla Tesler-Mabe) and there is so much time for them to grow and develop as artists.

Calpurnia is off to a great start. On top of a great track and an already massive social media following, the band recently inked a deal with Royal Mountain Records (PUP, Mac Demarco), which is a huge deal, considering they have only one song to their name. Look out for more new music soon from this fast-rising indie crew.