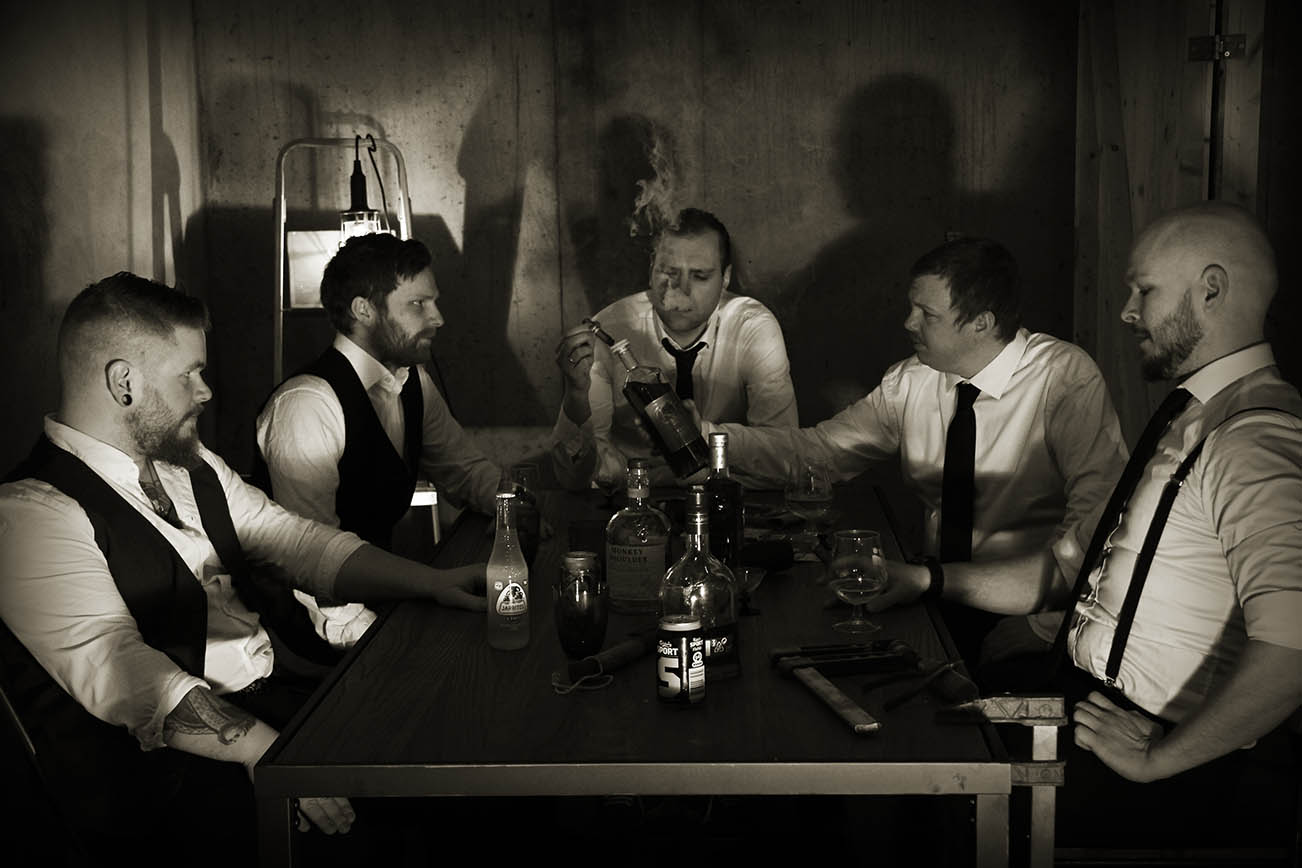 Coming on March 23rd by way of Negative Vibe Records — home to acts such as Mammuth and The Nika Riots — Norwegian hardcore metal quintet Deseized are previewing their upcoming Paradigms EP via the new single and music video for, “Celestial”.

The first music off Paradigms, which follows 2015’s A Thousand Forms Of Action, should please fans both old and new. The music was mostly composed by Semming Haraldsen (guitars) over a two year period and saw the band in-studio for nearly half a year. While listeners can expect the music to be heavy, technical and, at times, melodic, the lyrics tackle large global themes ranging from war, politics and religion to family, friends and love (hence “paradigms”). 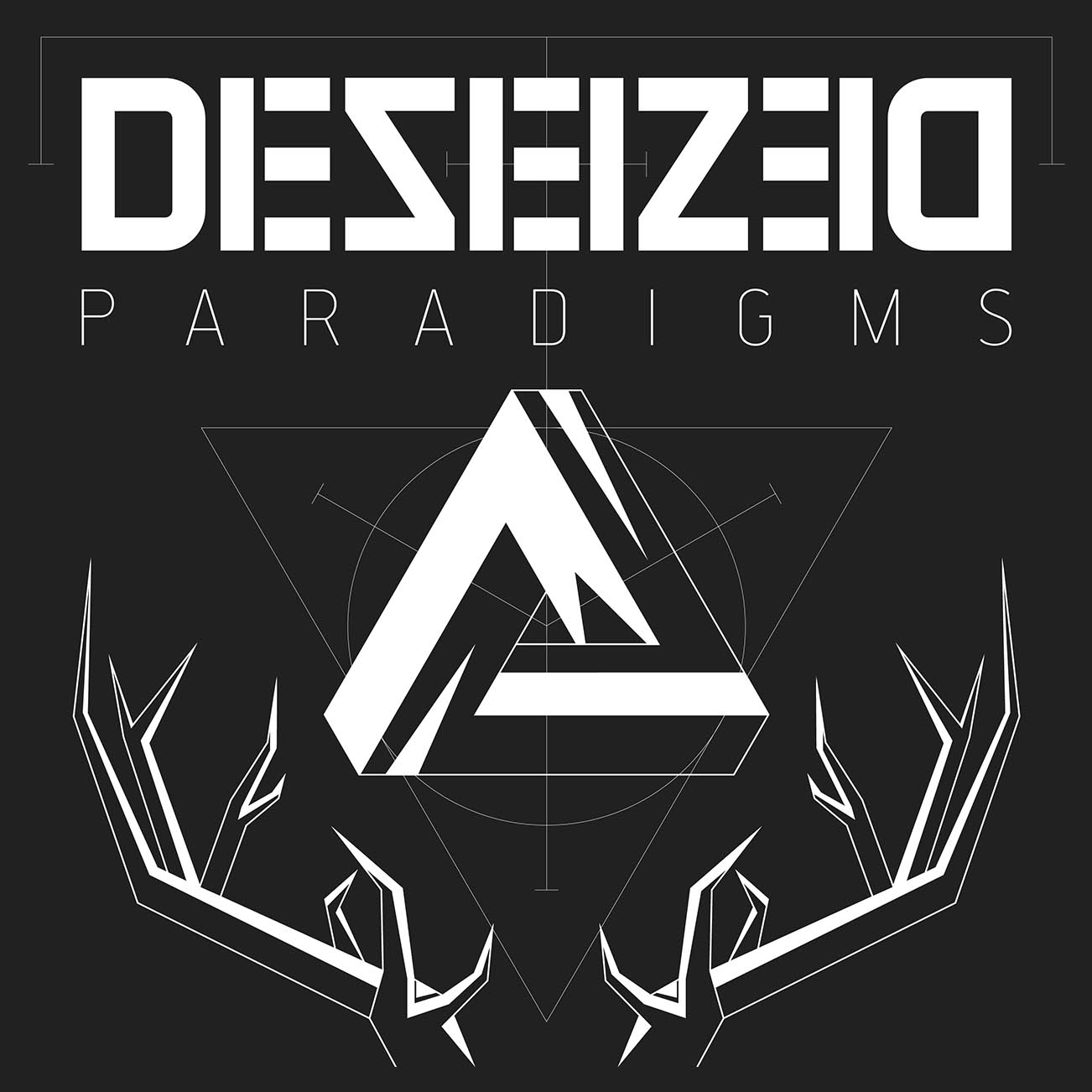