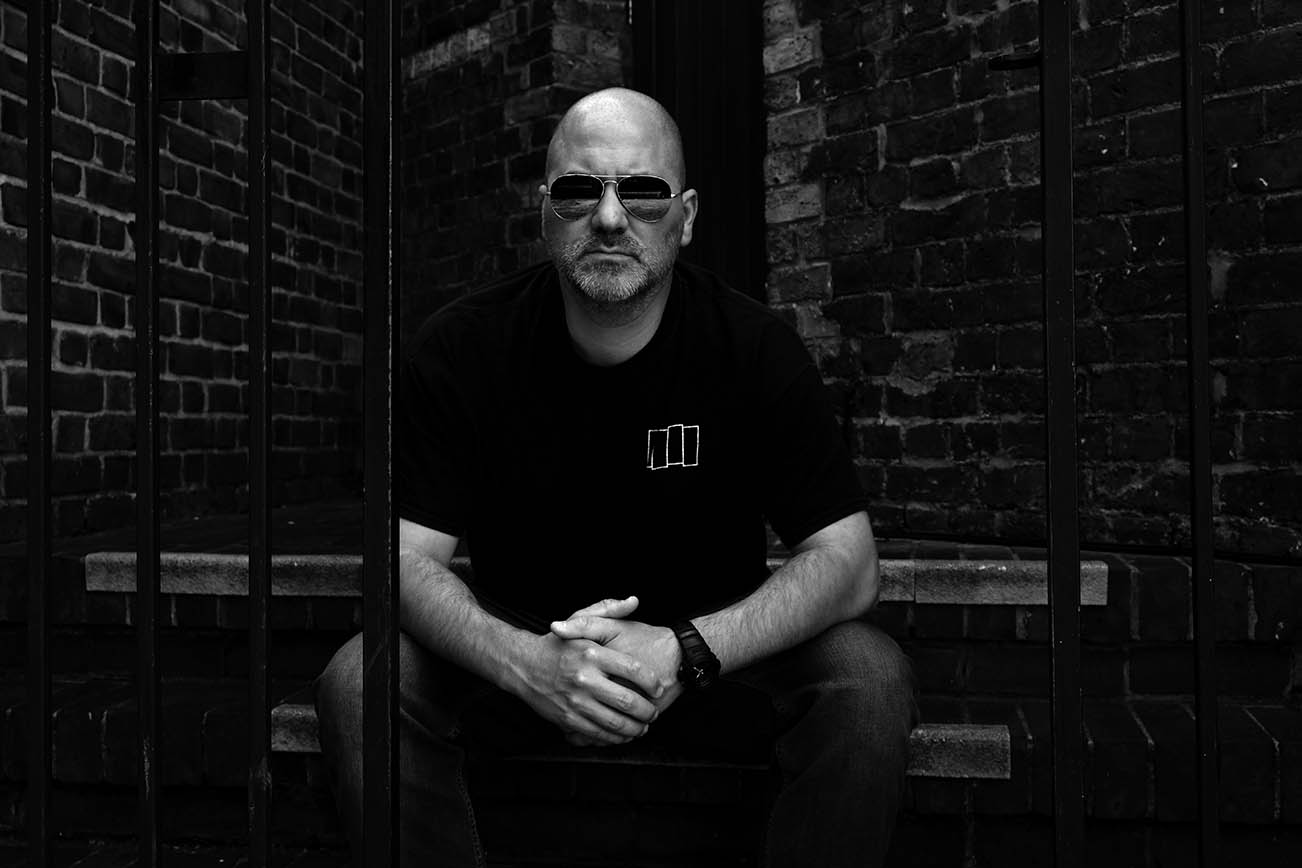 San Antonio, Texas is home to a butt-load of people, some historic museums, over 3,000 traffic signs and around seventy-two armadillos. Fact check us and call this “fake news” if you want, but you’ll be wasting valuable time. Time you could spend getting to know the music of local gothic industrial rockers, And We All Die who, on March 23rd, will issue their Modern Day Privateers Remixes EP including the single “Modern Day Privateers” remixed by synthwave artist Gost. (For which we just so happen to be debuting the Nightowl Studios-produced lyric video…. Sweet!)

Mastered by Josh Bonati of Bonati Mastering and featuring cover artwork by Shawn Knight (who also plays in both Childbite and Nil Eye), Modern Day Privateers is dark and synth-heavy but true to the original tunes found on And We All Die’s self-titled debut. So, go on, get stoked on the album which also sees remixes from Daniel Ash (Bauhaus, Love & Rockets) Gost, Assemblage 23 and Rodney Anonymous (The Dead Milkmen).

The group’s vocalist and composer Raymond Estes was kind enough to leave us with some words about single: “We chose to celebrate this song with remixes by some of our favorite artists as it appeals to audiences across genres and means different things to each listener. Selfishly, we wanted a diverse set of remixers to interpret the song in their styles, as it inspires us to examine our sound and explore new approaches to song writing. As fans of electronic music and synthwave, in particular, this remix by Gost exemplifies the shared intensity and similarities between our post-punk and Gost’s synthwave sounds.”

’Cause you need to also know the original, here’s the band’s “Modern Day Privateers” lyric video. 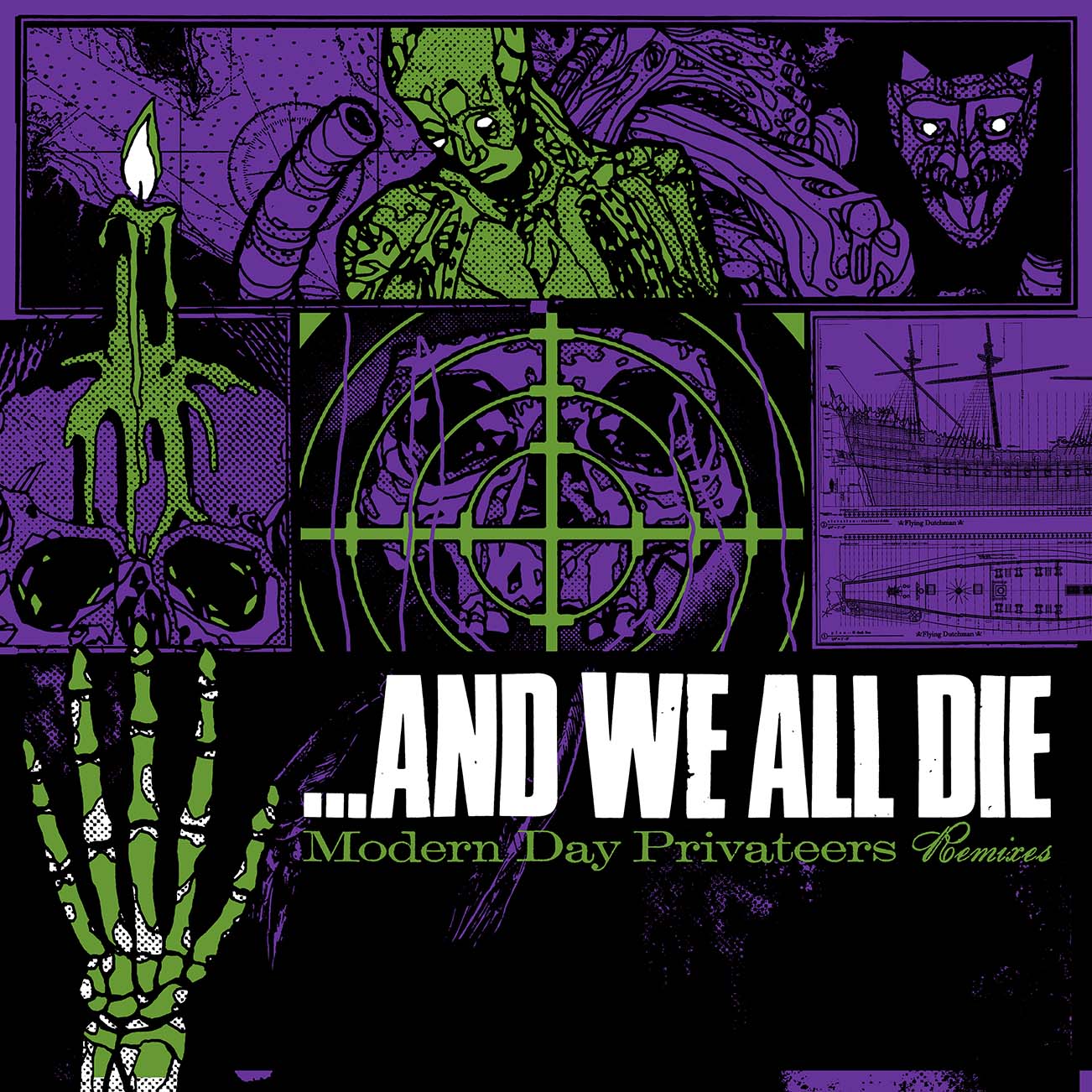