“Heavy Heart” is the collaborative of (former Exmortus guitarist) Balmore Lemus and (vocalist) David Marquez. While Lemus had stored the guitar melodies in his back pocket for years, lyrics composed by Marquez spawned the appropriate time for the song to make its outing into the world,” explains guitarist Danny Nobel. “It is no secret that the number of people who suffer from depression, anxiety, or anger is running rampant. It’s a heartbreaking topic that caught the eye of David, who felt that it was too important to be ignored, and deserved to be addressed. The lyrics remind anyone who suffers that they can always rise above the pain, to remember that they are not alone, and there is always a choice.” 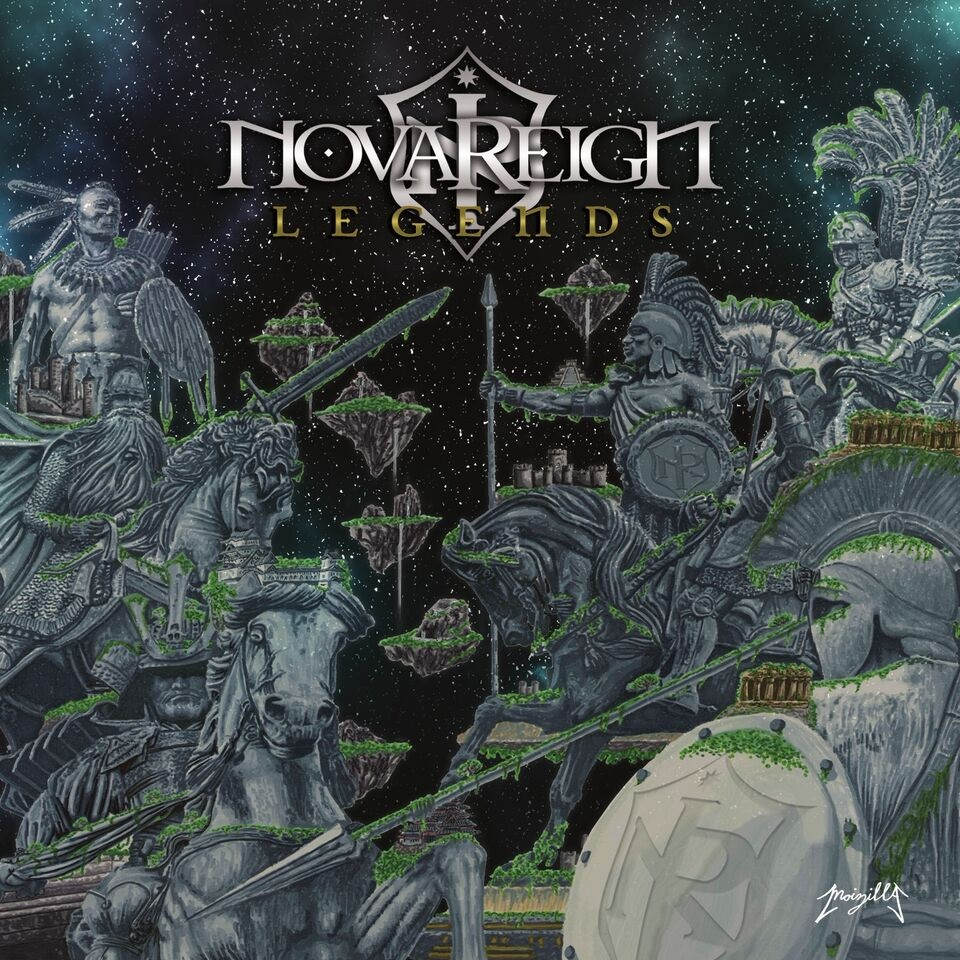