Culture II just might be able to challenge the popularity of Culture I with its diversity of well-designed beats. But, while more than 10 different producers took part in creating this album, the 24-song project is not as cohesive as the first “Culture” album.

It’s hard to tell whether it’s as good, or better than Culture I, which offered up several hit tracks like “Get Right Witcha” and “Slippery”, not to mention “Bad and Boujee” and “T-Shirt”. That said, Culture II has already seen “Motorsport” go gold, selling more than 500,000 units… and that’s just one. Who knows what other singles will hit.

For now, we can assume these tracks will definitely earn the attention they deserve. “Walk It Talk It” featuring Drake, produced by the makers of “Slippery”; Deko and OG Parker, is undeniably at the top of the hit list. The song’s message is blunt, calling out people who speak more than they act. Drake’s verse refers to the relationship he has with Quavo, Offset and Takeoff wherein he he says, “We’ve been brothers since Versace brando, whoa. Name ringing like a migo trap phone, whoa.”

There’s also “Narcos”, a groovy, South American beat that good for just about any atmosphere. While an unusual approach from Migos, the feel-good synths makes it easy to vibe to. Quavo and DJ Durel produced this track and it’s worked on all fronts. “BBO (Bad Bitches Only)” and “White Sand” resemble video game synths with the former best suited for GTA San Andreas with its smooth saxophone layered above the drum and bass. Even Kanye West got involved in producing this one!

“White Sand,” on the other hand, has Super Mario-like sounds and features Big Sean, Ty Dolla Sign and Travis Scott, all boasting about their lifestyle, cars, drugs and girls. Last mention is “Notice Me” featuring Post Malone. Post Malone and Migos sail smoothly through this calm beat. They want everyone to know their fame has gained everyone’s attention in the rap game. It is produced by FKI, who is at the helm of the beat for platinum track “Congratulations.”

This project is completely different than the last one. Do not pass up on this album. It surely won’t disappoint you and will attend to all your hip-hop interests.

Migos fix you some “Stir Fry” in their latest music video. 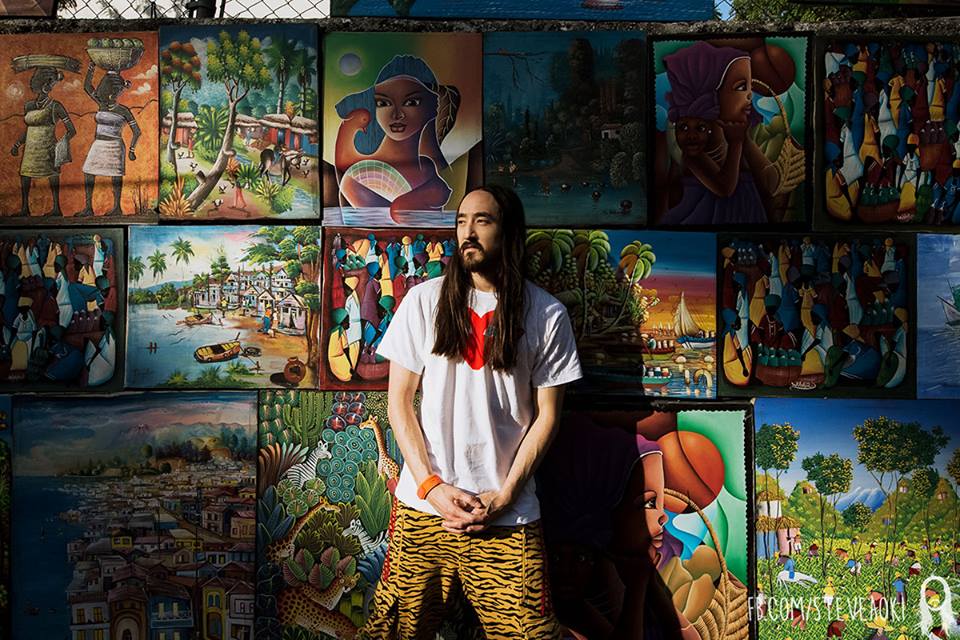 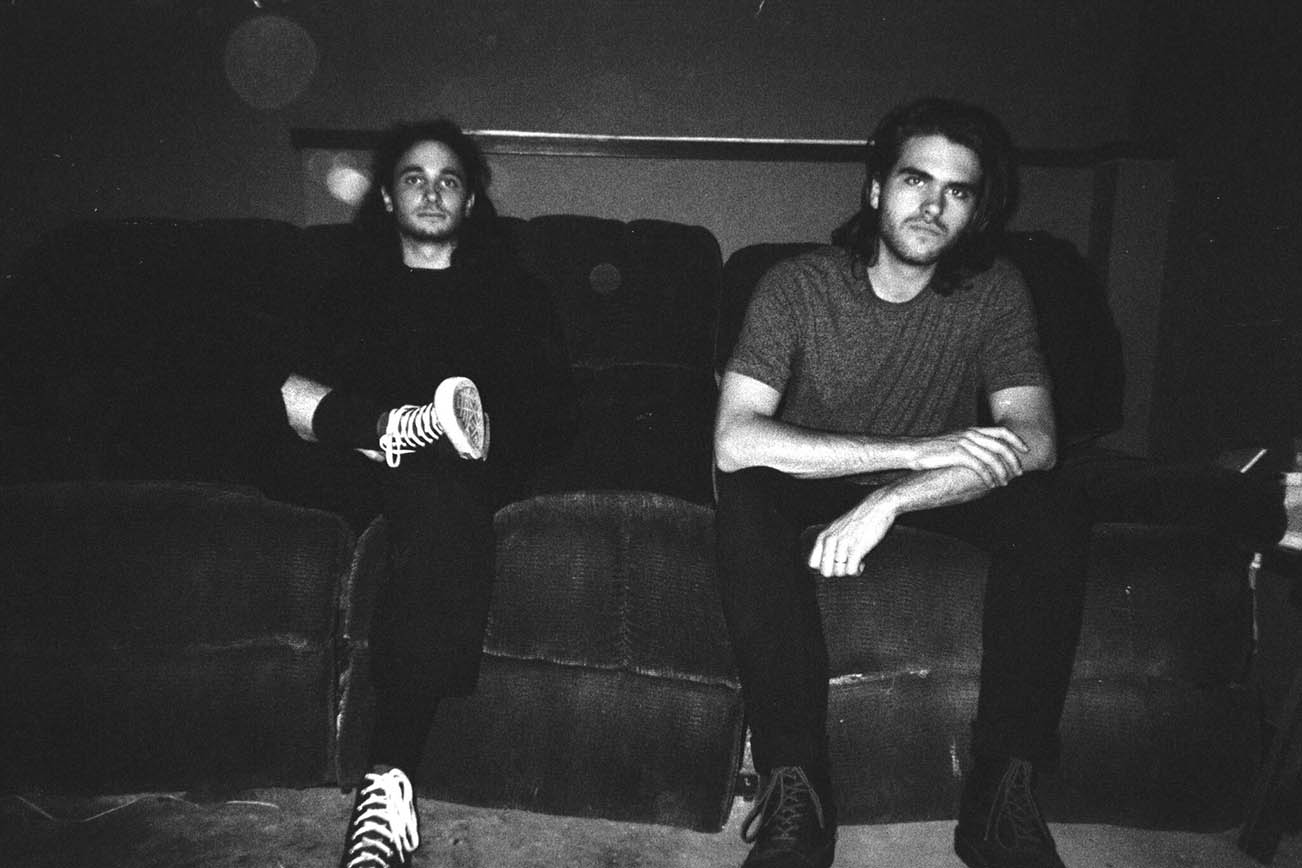