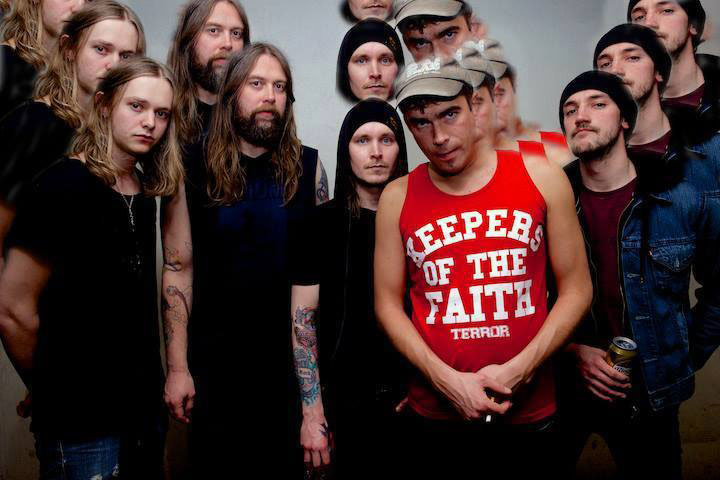 Oslo, Norway’s Kosmik Boogie Tribe is all about guitar rock and, according to the band’s members, “…aim to destroy the current ratshit music scene in Oslo Squid City.” A band about having fun and not afraid to mess around, their upcoming release is titled We’re Not Here To Fuck Spiders and will drop on April 6th (Pre-order copies here). We’ve teamed with the band and label and, as of today, are offering a stream of the album’s second single “I’ve Had Enough Of You.”

Consisting of members of other local acts, The Good the Bad and the Zugly, Lonely Kamel and Mormones, Kosmik Boogie Tribe’s We’re Not Here To Fuck Spiders is their third studio recording and was cut at Sub Sonic Society Studio with producer Anders Møller. Expect the album to be released via Rural Rebel Rock, a new label run by Olso’s Tiger Records.

Commenting on the song, the band’s Morten Lunde noted: “The Aquarian conspiracy. Illusions for middle class psyche and body. Manson’s children killed the hippie dream but heaps of incense huffing people still believe stones can cure cancer and even if our mate might be open to the existence of E.T’s he is sick and tired of a certain bloke that always claims he can SEE THROUGH him. ‘Your aura is grey, hold on to this stone’ FUCK OFF!!!”

Added the label’s Kristian Kallevik: “Rural Rebel Rock is a new record label run from Tiger Records in Oslo. Though slightly different in profile and strategy from its sister-label Fysisk Format and Kosmik Boogie Tribe’s third album is a natural transfer-point, following up on the Fysisk Format released second album Suck More Piss from 2016. Rural Rebel Rock is a celebration of the decentralization and DIY grass root culture.” 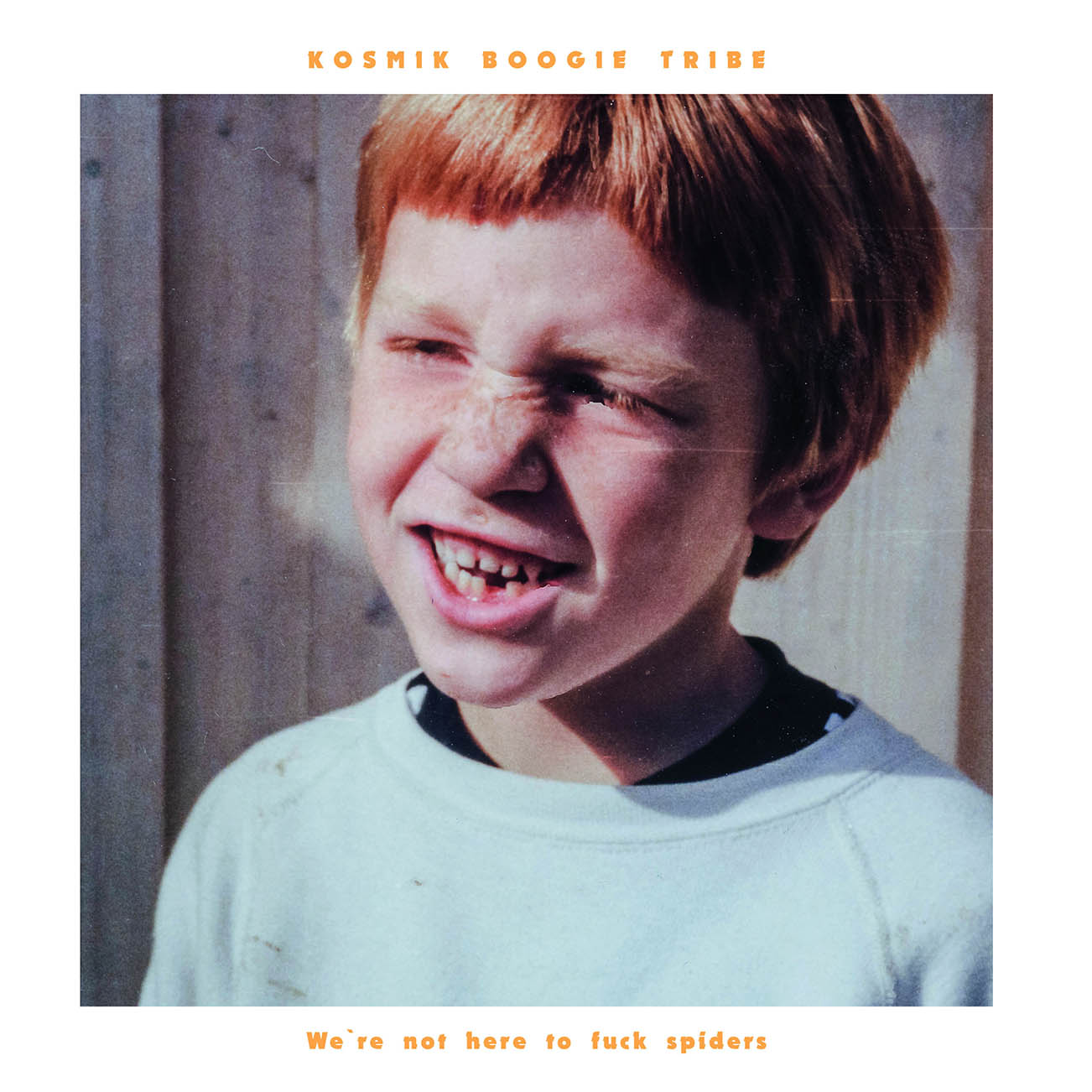