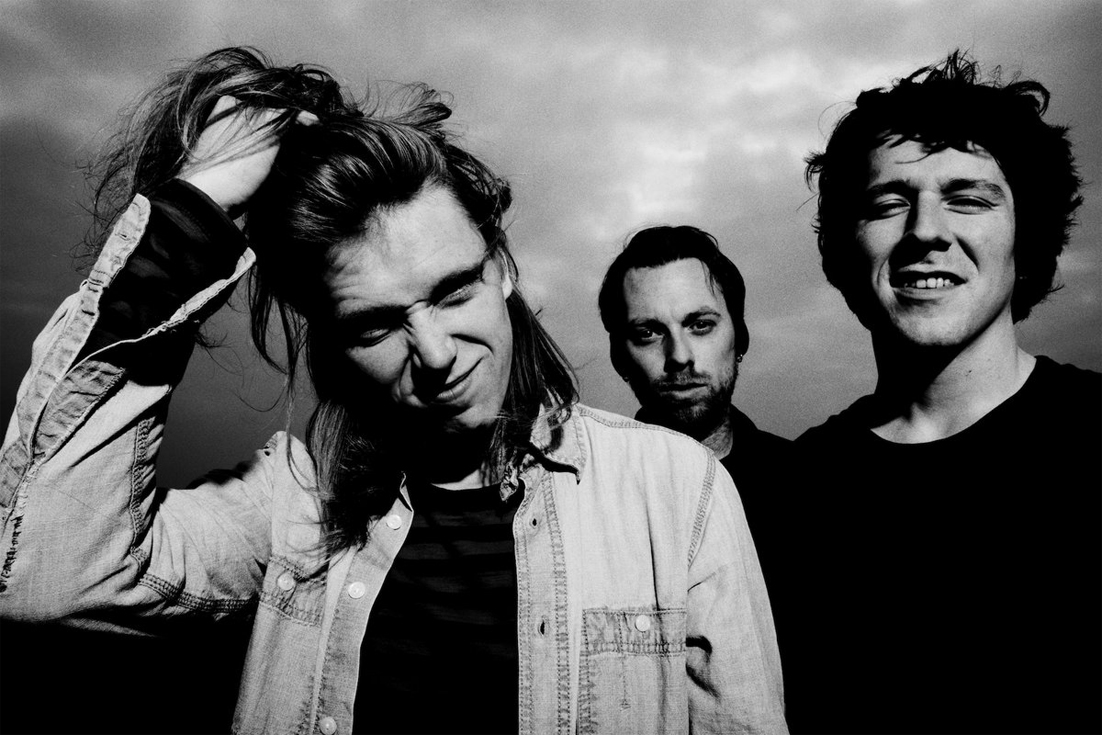 THE XCERTS Release Kick-Ass New Stream for “Drive Me Wild”

Brighton three-piece The Xcerts have released their latest single, “Drive Me Wild,” from new album Hold On To Your Heart.

Commenting on the album, frontman Murray Macleod said, “Hold On To Your Heart is about finding a pinhole of light in the dark and turning it into the sun. We were going for a timeless, stripped back sound. The mantra in the studio was we wanted it to feel classic but have a modern twist, which is not an easy feat to pull off. We wanted people to listen to the record and just think anything’s possible; we were trying to capture the ending of (seminal 1985 John Hughes movie) The Breakfast Club. It’s about that feeling of wanting to be outside and experiencing life; don’t sit in your house looking at the girl on Facebook, go get the girl!” 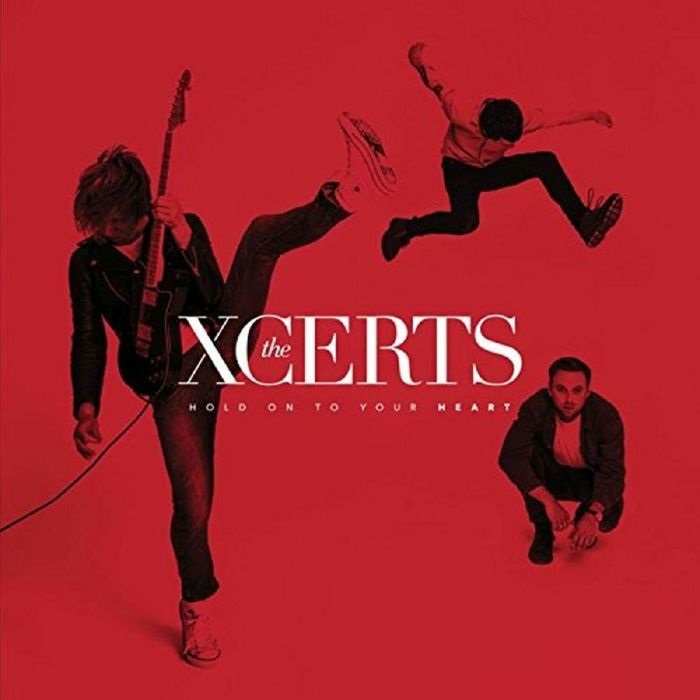