Norway’s hardcore heavies, the five-piece outfit that is The Nika Riots, are set to issue their upcoming Set Fire EP via Negative Vibe Records (Blodspor, Grinding Forture) on January 19th. The album is their debut and already turning heads (check out our album review here) thanks to killer licks like those found on the single “Knock ‘Em Dead!”

The two-minute track is as fast as it is furious; a hellacious blend of some of punk, hardcore and metal’s best aspects. In this debut, we’re stoked to share an exclusive first look at the band’s official video for the aforementioned song, of which the band commented: “’Knock ‘Em Dead’ is a homage to Dan Henderson, a retired cage fighter. Despite being older than his opponents, he could easily put them to sleep with his right fist, the so-called ‘H-Bomb’ strike.” 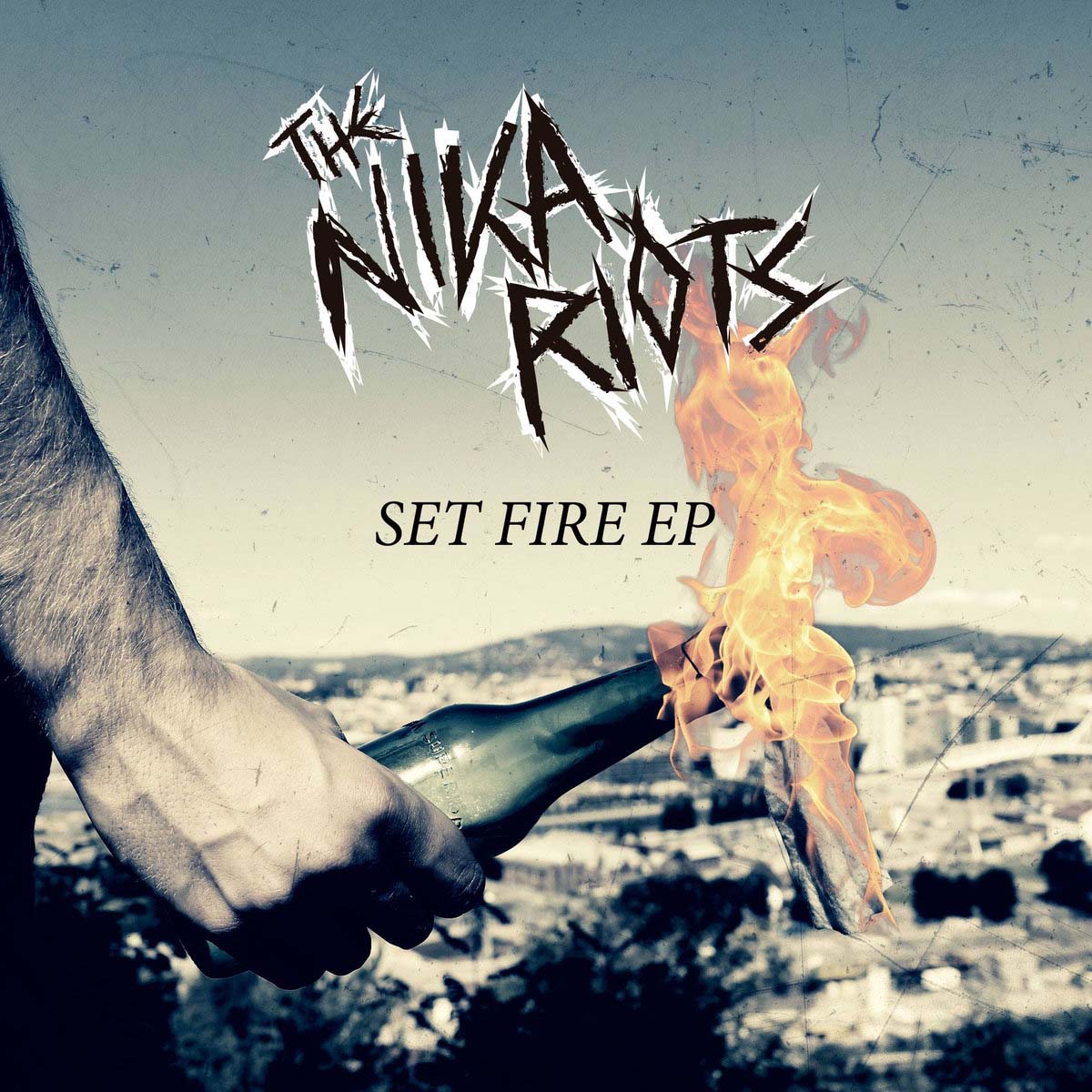