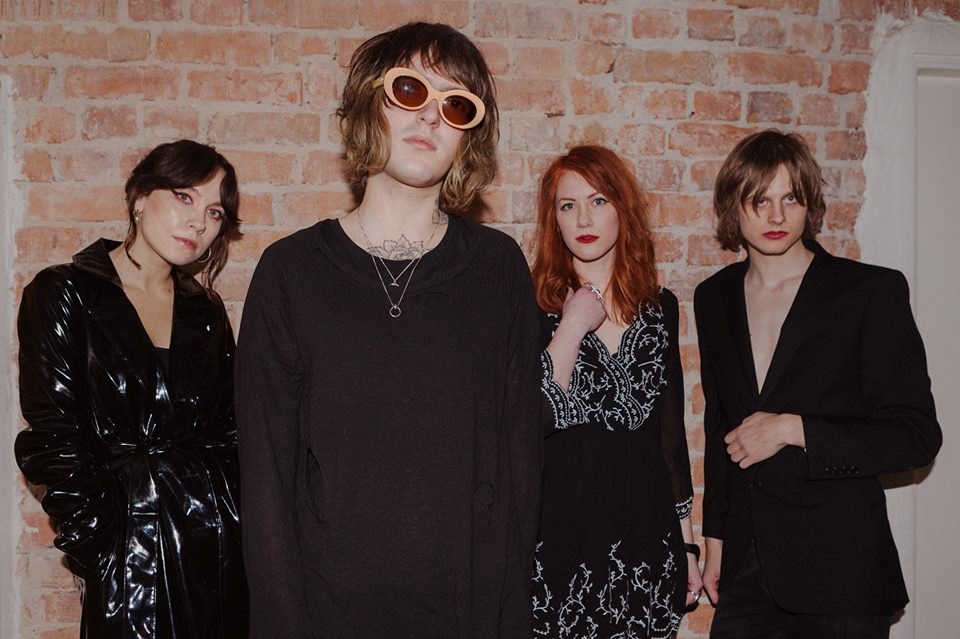 After bursting on the scene in 2015 ith their original brand of Scandinavian shoegaze, Dead Vibrations are back with a new track called “On A Sunday Morning.” The band creates dark and gloomy noise pop that channels a mix of visceral Mary Chain-esque guitars, droning psychedelia and even a little Seattle grunge at times. This all combines to produce a reverb-drenched sound that sounds indebted to its influences, while also very modern.

“On A Sunday Morning” is the second single from the band’s new self-titled debut record. Dead Vibrations have spent the last couple of years intensely touring Europe and releasing the debut 12″ EP Reflections and last year’s 7″ single “Swirl/Sleeping In Silver Garden. London’s Fuzz Club Records is releasing this self-titled debut. 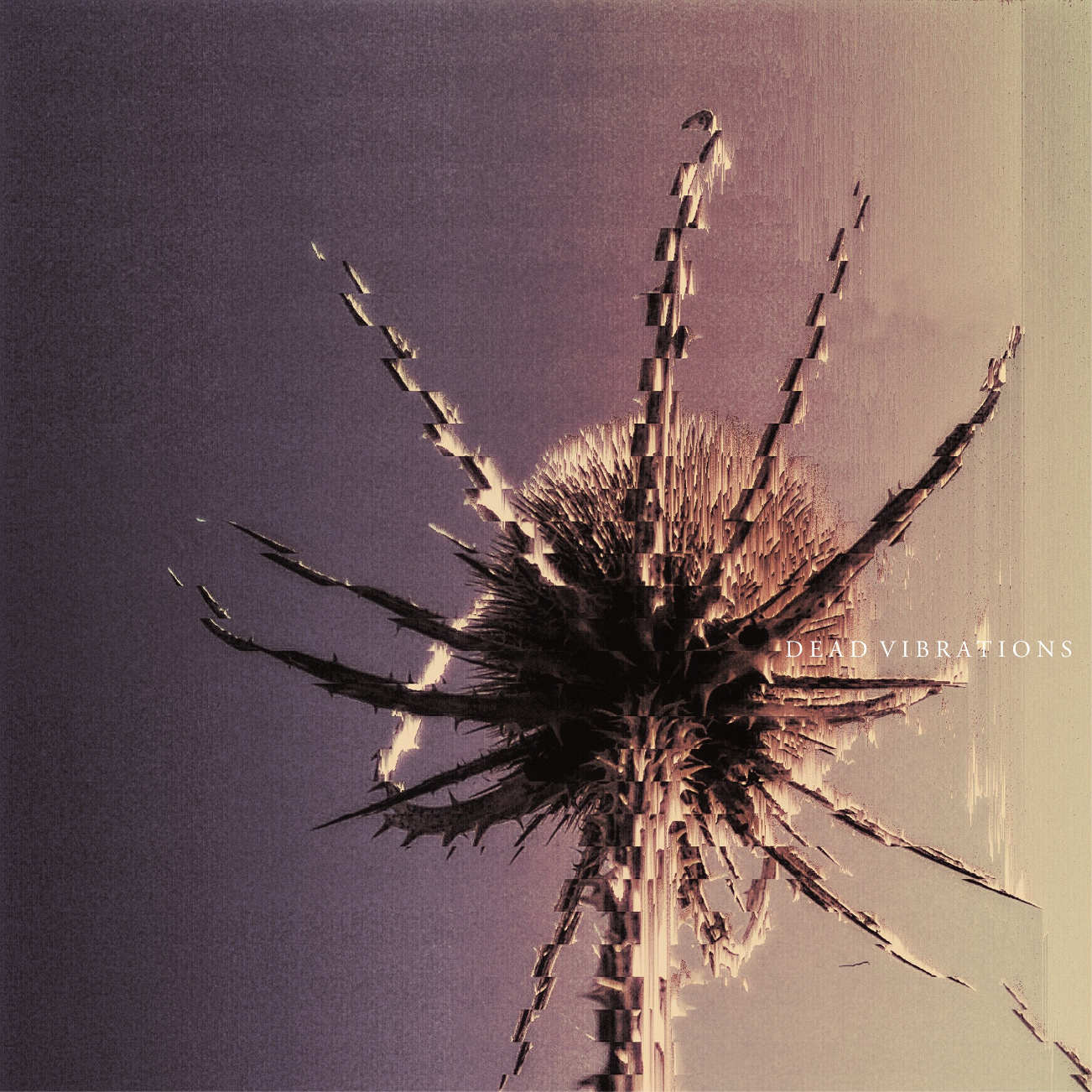