Faulkner is a group who many, many new listeners will become familiar with over the coming months. The bi-coastal alternative four-piece might be new to most, but their initial momentum and resulting debut album are beyond awesome.

For those new to the crew, their unfinished demo NY Anthem made its way into the hands of Wu-Tang mastermind RZA, whose interest was instantly piqued. Soon thereafter the two were collaborating on the single (co-written, produced, and featuring RZA) which saw tons of airplay, was all over ESPN, and even saw placement by the NFL, U.S.Open and N.Y. Yankees’ home games.

If that wasn’t enough, Faulkner also collaborated with Royce Da 5’9” (Eminem) who co-wrote the single “Keep Your Enemies Closer.” Not too shabby for a new group without a full-length to their name.

Enter this news… the band have now confirmed a February 9th release of their debut full-length studio album, PARIAHS. Recorded at Rick Rubin’s Shangri La and East-West studios, with production from RZA, JP Bowersock (The Strokes) and Mark Needham (The Killers), the ten-track offering is going to have broad appeal.

Celebrating the news and pending album release, the guys have also confirmed a launch party at Los Angeles’ The Peppermint Club on February 8th. 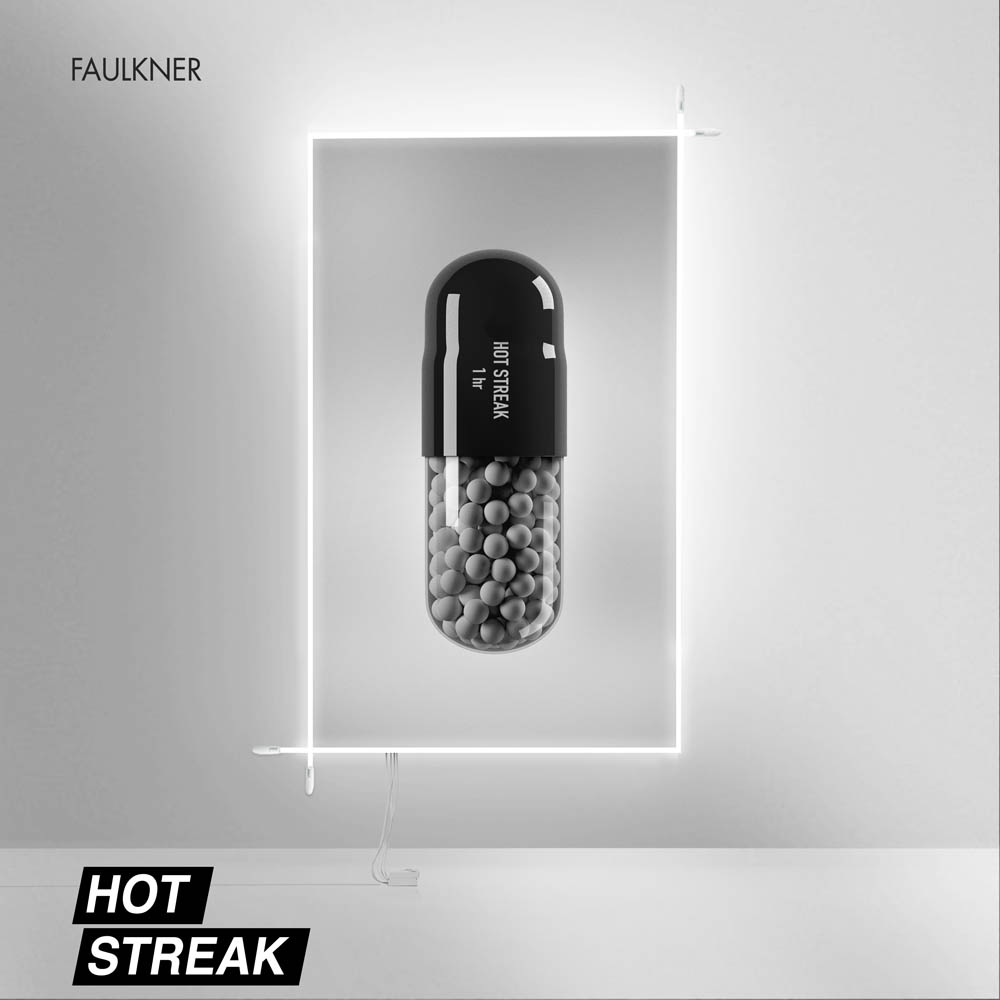