Brit rockers The Sourheads are set to release their debut album, Care Plan For The Soul, through Oak Island Records on November 17, 2017. Ahead of the release we got frontman Jake Coxan to talk us through the inspiration behind each of the songs on this blast of classic rock.

1. Demon
Bob Merrill wrote the lyrics “How much is the doggy in the window” in 1952. These words stuck in my mind and whilst my brain was rushing one night drifting in and out of sleep thinking of the song I replaced the word doggy with Demon. It shows that if you want to choose your personal demon then it’s easier than you think just look through the off license windows or the windows of certain parts of Amsterdam.

2. Morally High
I was reading about the artist Jackson Pollock at the time and was really struggling to get a grasp on how a genius’s mind could tip the scales and feel so much inner despair. The lyrics of the song reflect a lust for living. Force the enjoyment try and break through the barrier of depression.

3. My Rock N Roll
A song I wrote 16 years ago about a friend whose wife left him and stopped communication with his children. He took the pathway of self medication to an extreme and laying in the gutter said “Take my Money, Take the dog but you’ll never get your hands on my Rock and Roll.”

4. Power of Addiction
A play on words. Adrenaline Junkie. Addicted to taking on the world and gaining every piece of knowledge and experience thrown at you. An obsession with never wanting to sleep and rest. Trying to squeeze every inch out of every day until a loved one finally stops you and says no more.

5. Rag and Bone Man
In English tradition a rag and bone man walks around the streets usually with a horse and cart collecting people unwanted items to salvage. Mik had the idea that what if he was actually a supernatural creature capturing parts of people’s souls and memories. Almost like the old blues crossroads story. Sell your soul to the devil to gain your desires.

6. Don’t Get Caught (I am the Lotus)
The confidence gained by being in a band. Feeling on top of the world. The women looking at you as you perform and you becoming intrigued but you are professional and married. Don’t get caught looking.

7. Secret Cigarette
When a relationship has passed its sell by date. Trying to function daily but the problems are overwhelming. Trying to abandon a sinking ship but taking small steps. Everything you do to move away from the situation makes you feel guilty like smoking a secret cigarette when you have quit.

8. Warbird
The aftermath of war and how the veterans feel and are looked after when they return. Some do well, some fall into bad times. Some are accepted and some aren’t. It’s the same kind of story as the movie First Blood.

9. Mad Dog
The pairing of individuals can be graceful like swans or dangerous like Bonnie and Clyde. Mad Dog takes the later approach. Two lovers in the big city at night. Fighting, bickering. Total excess. But beneath it there is strong passion and lust for each other. The Mad Dog and the Killer Pill. 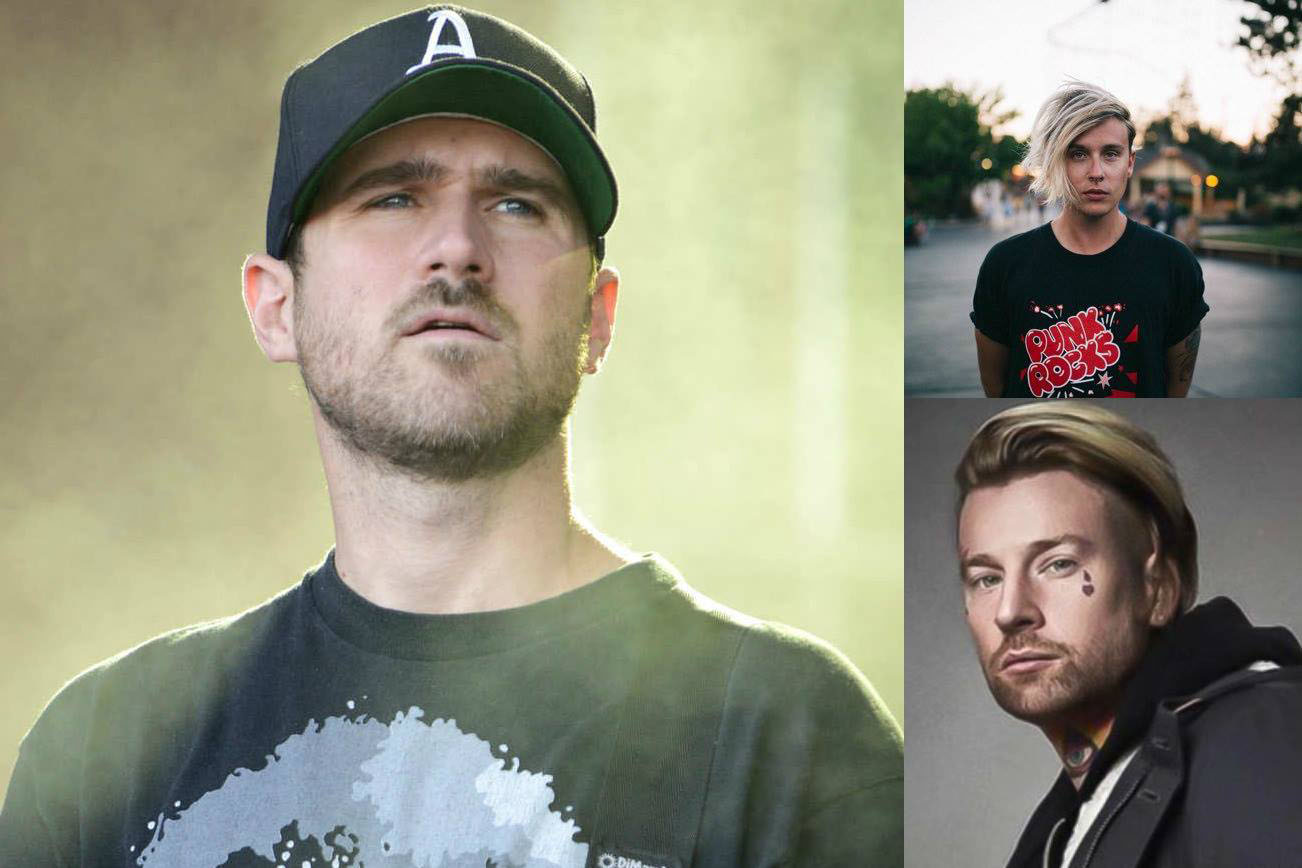 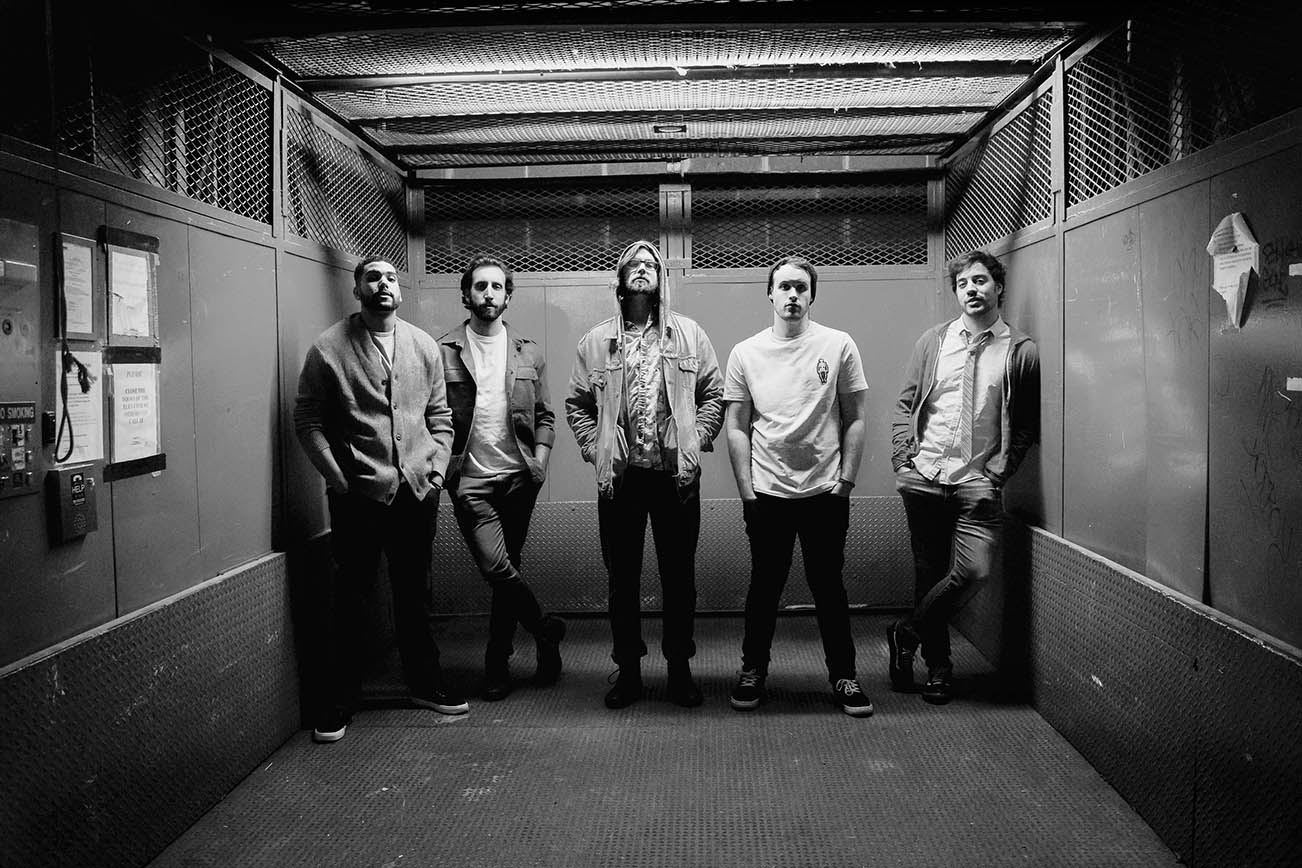