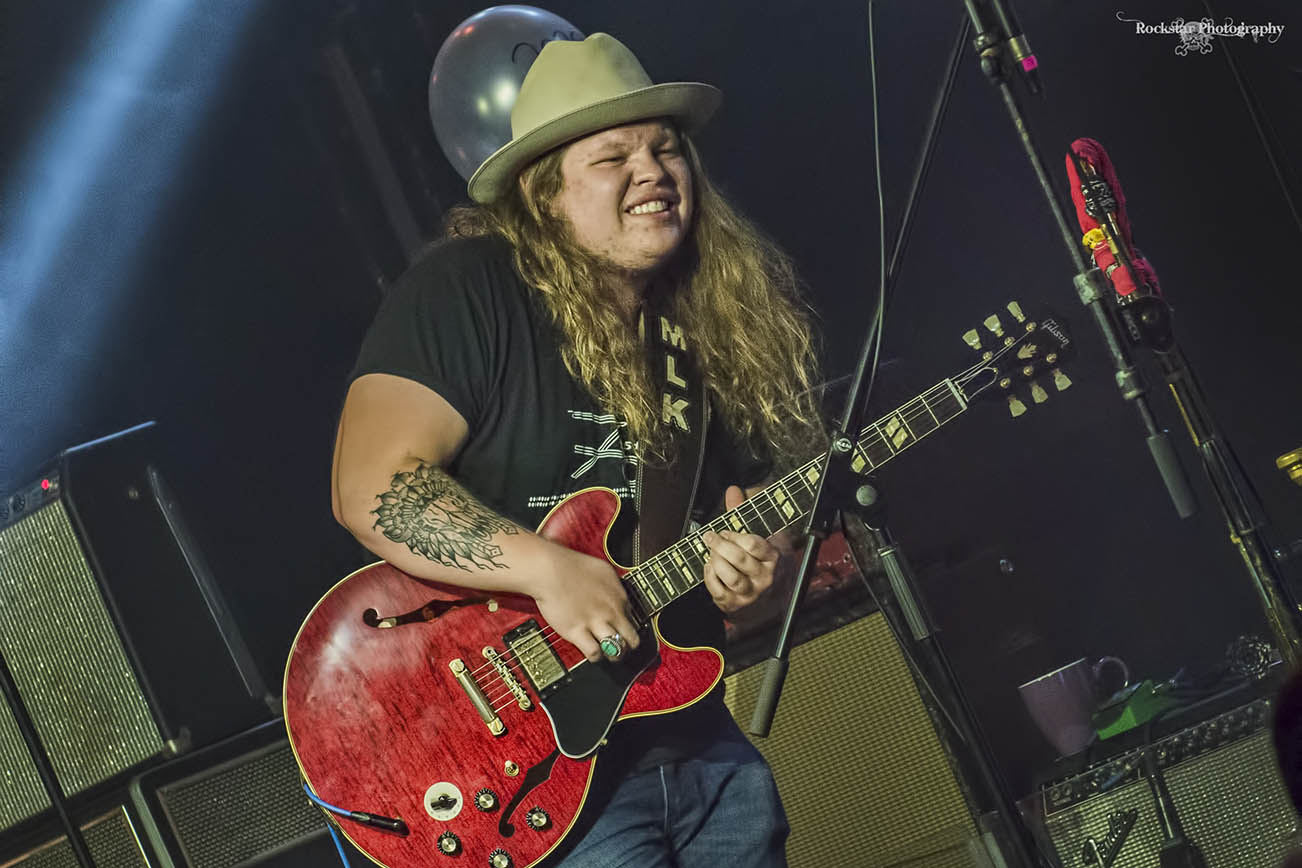 Toronto’s Mod Club Theatre was absolutely packed to the rafters this past Monday night. The reason for all the commotion? The Marcus King Band, along with Atlas Road Crew. Both groups hail from South Carolina and have huge followings north of the border.

Atlas Road Crew started the evening off and did a great job getting fans rocking with their “Southern Rock” stylings and shredding guitar solos. I’m guessing that Lynyrd Skynyrd was a big influence on this band. This was their first Canadian appearance and it’s highly doubtful it will be their last. You should definitely keep your eye on these guys.

After a short set change, The Marcus King Band hit the stage and brought the proverbial roof down. This southern style of rock mixed with killer blues guitar, along with trumpets, saxophone, and trombone, had the crown in a swampy frenzy. 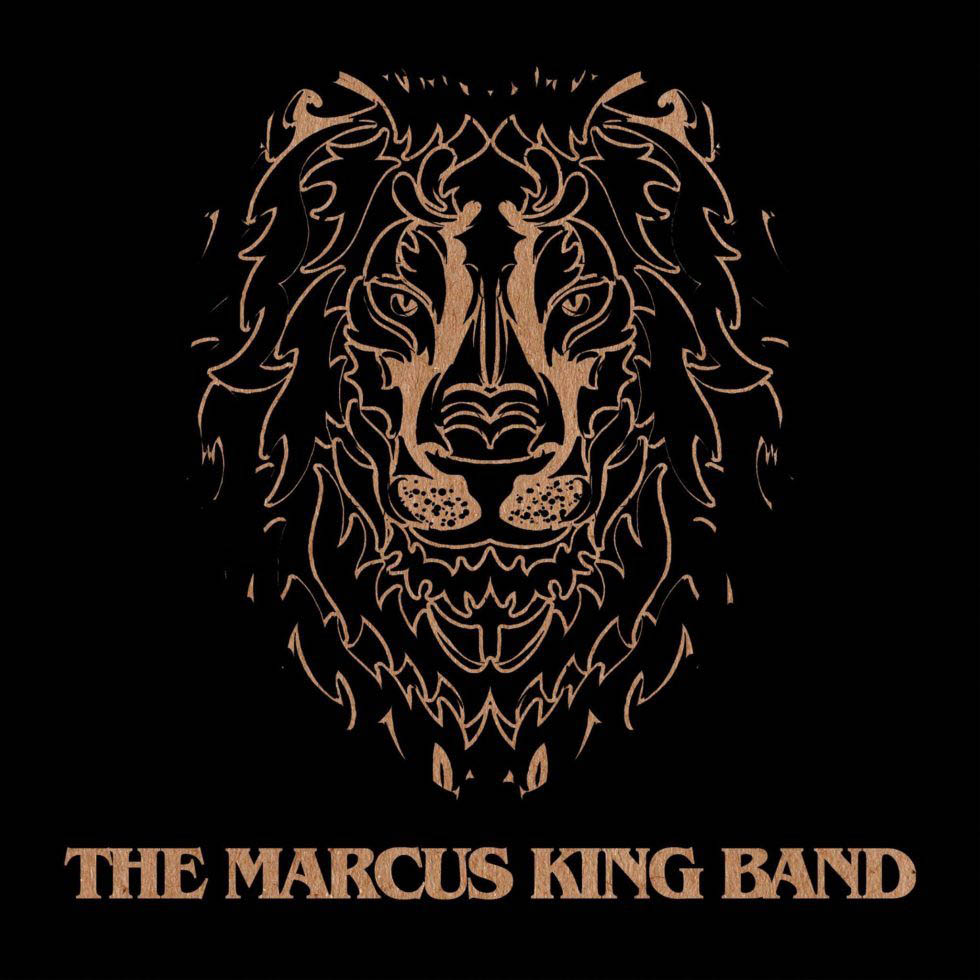