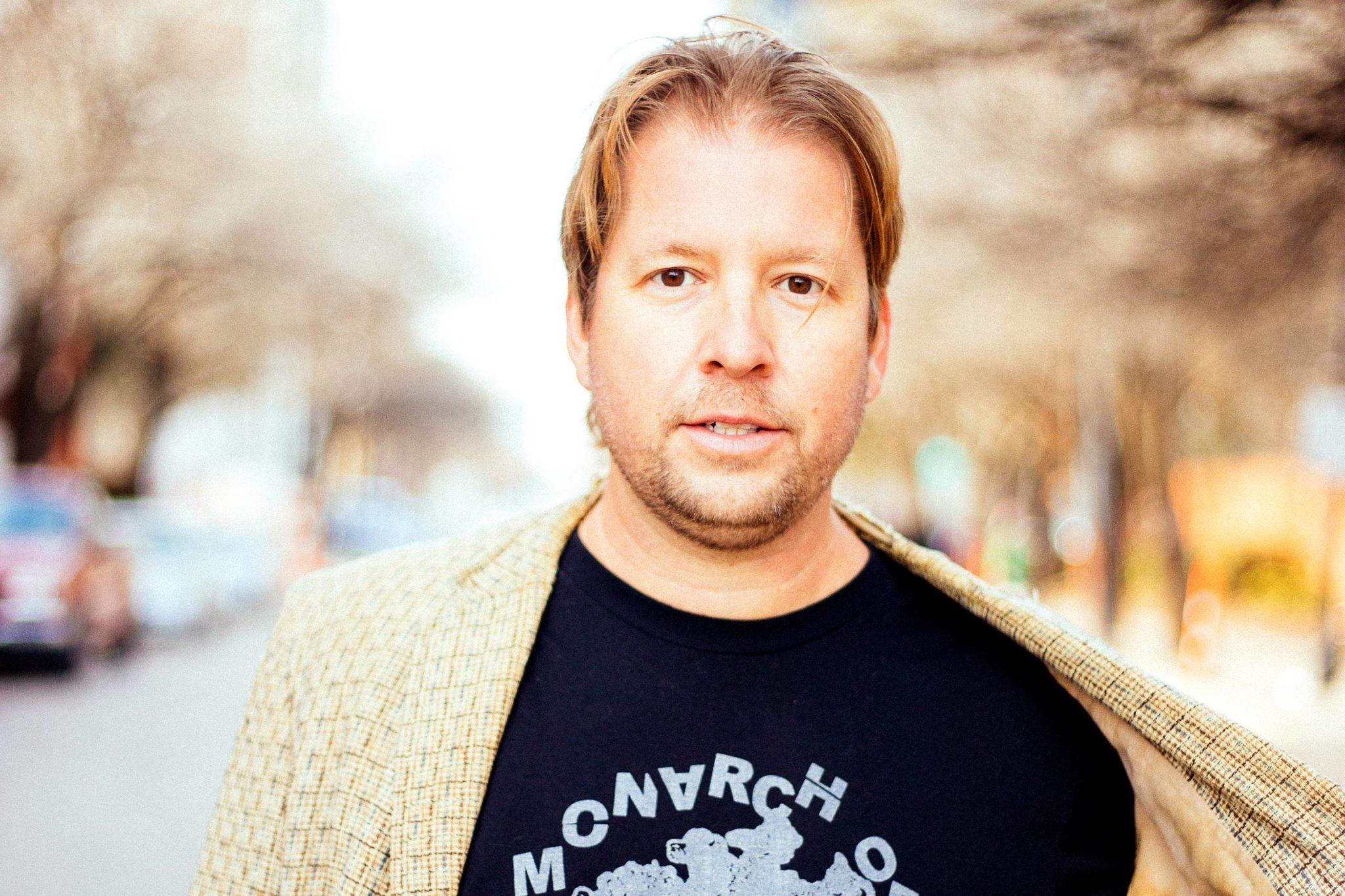 Texan rocker Jared Putnam also goes by the moniker The March Divide and today we’re debuting the video for his new single “Cherry Bomb”. Taken from the Don’t Let Me Die In Arizona EP, which released on August 4th, the song’s video clip has an ’80s look and feel about it despite being a ’90s-sounding track.

Putnam commented on the video as follows: “Our grand plan for ‘Cherry Bomb’ was to use a green screen, be dry, and be ridiculous. I’d like to think we accomplished that. Whether you feel it’s a fine muenster or an overpriced can of crazy cheese, I think you’ll be entertained.” 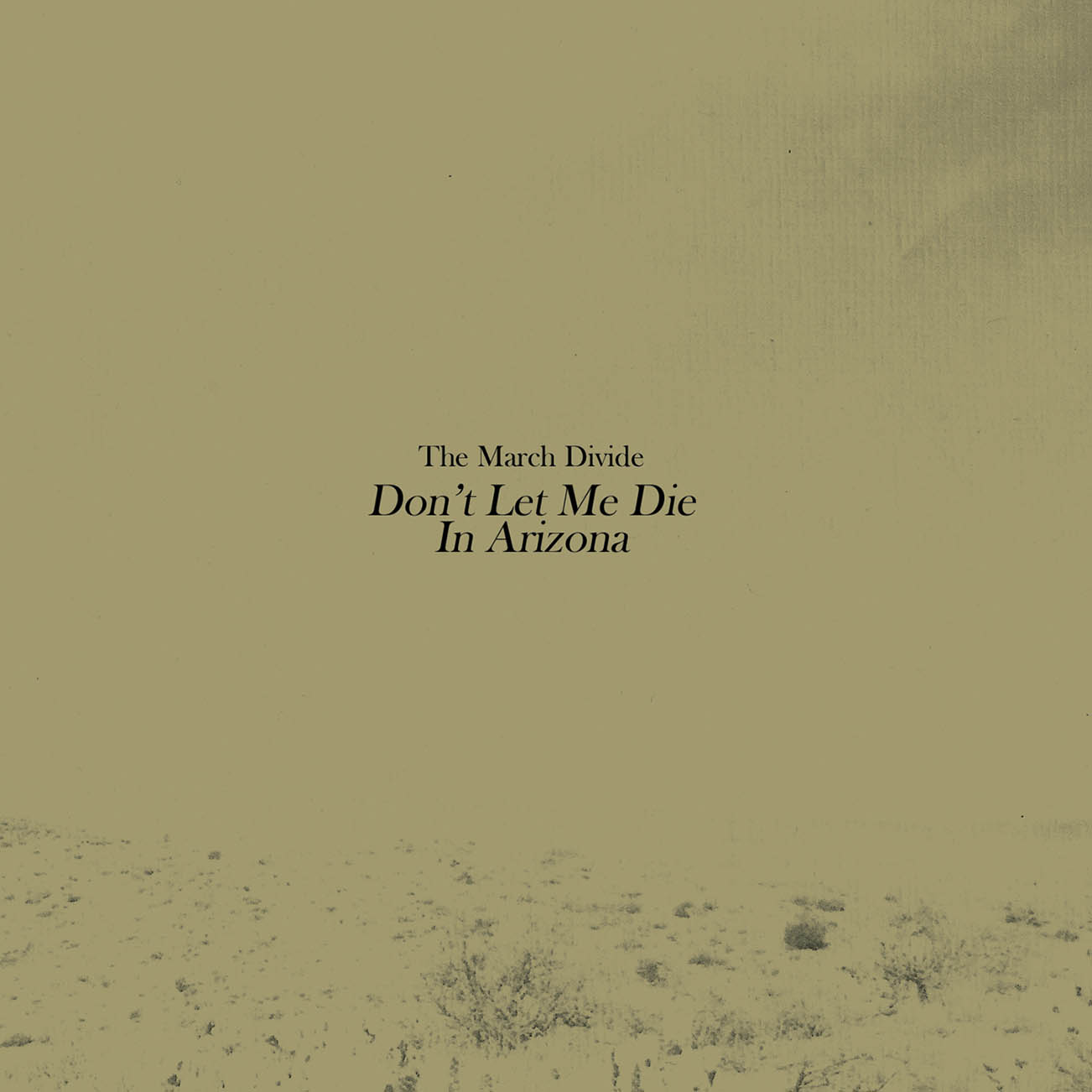