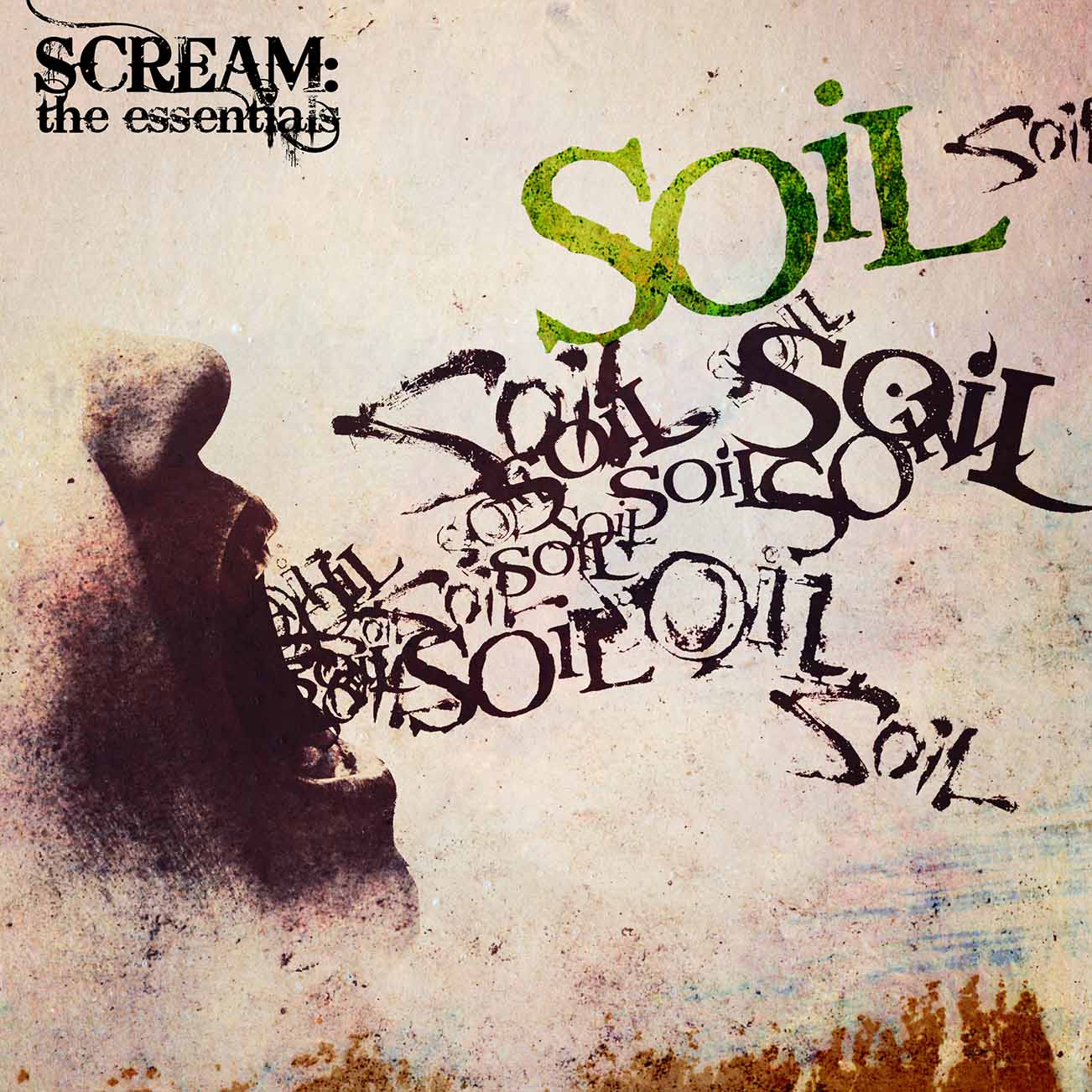 You may very well know SOiL just from the obscene popularity of their track “Halo”. For those unaware, SOiL are a great hard rock/metal band with allusions to the southern style of rock playing. It’s heavy, catchy stuff that, for me at least, has provided a soundtrack to pretty much everything I do. Twenty years and six studio albums later, we have the band’s first compilation album that provides a veritable who’s who of their hits and a couple of unknown tracks to boot.

“Gimme Some Lovin’”, a cover of the same track from the Blues Brothers and the Spence Davis Group blues classic, is the big new track of the compilation album. It’s decent, but SOiL have made far better music over the years, something Scream: The Essentials isn’t afraid to tell you. There’s a good mix of tracks here, from the band’s early days, their rise to fame through Scars and right to their latest, 2013 effort, Whole. It’s nice to see the group give some love to their early days, with tracks such as “Broken Wings (El Chupacabra Version” and “Road to Ruin” on there as this stuff is often overlooked in their storied history.

The likes of “Halo”, “ReDeFine” and “Shine On” make up the rest of the list, all standard SOiL stuff and all amongst the band’s best tracks to date. It’s not all Ryan McCombs era SOiL here, either. A.J. Cavalier gets a look in with “Give It Up” providing the best of his six-year tenure. For big SOiL fans like myself, however, it is in the rare tracks where you’ll find something more to this record. The cover of “Black Betty” is a cool bonus, as is the band’s cover of Soundgarden’s “Rusty Cage”. The acoustic version of “Can You Heal Me” gives said song a new lease on life and something a little different from the hard rock on the rest of the recording.

All told, SOiL’s Scream: The Essentials is a decent compilation album with twenty of the band’s best tracks together in a nice package. The inclusion of “Gimme Some Lovin’”, “Rusty Cage” and the likes of “Can You Heal Me (Acoustic Version)” offer something different to long-time fans of the band, but not much. I would’ve liked to have seen one more new track on the record and some previously unreleased stuff thrown in. Scream: The Essentials is a good entry point for those who have not heard SOiL’s stuff before, but I’d argue that picking up the legendary Scars is a better (and cheaper) option.

Watch the video for “Gimme Some Lovin’”