In the early-mid 2000’s, when Tyler, The Creator emerged from the murkier, grungier depths of the internet as Odd Future’s ringleader, it would be almost impossible to imagine him putting out an album like Flower Boy. He was loud-mouthed, satirical, blunt, and unabashedly ecstatic to challenge the status quo. This isn’t something that has changed; it’s hard to think of a rapper as paradoxical, as bodacious, as vibrant as Tyler. Flower Boy is his most outstanding release to date; it shows a more accessible, refined side to the rapper. It’s a wondrous presentation of how much he’s matured, and what he’s truly capable of as an artist.

Prior to Flower Boy’s release, Tyler had the internet blowing up. When the album was leaked on July 9th as ‘Scum Fuck Flower Boy’, listeners were up in arms over a set of lyrics on the song “I Ain’t Got Time”: “Next line will have ’em like “Woah”/ I’ve been kissing white boys since 2004”. This was surprising, to say the least, coming from a rapper who has been ridiculed for his homophobic lyrics in the past. However, whether or not this was an act of coming out for Tyler remains unclear. It’s also not my place to delve too deeply into Tyler’s private life, nor would it be a productive activity; Tyler always has been, and continues to be, a bewilderment. The entirety of the album is littered with allusions to Tyler’s confusion and loneliness. Flower Boy doesn’t seem to be an apology for his past omissions. Rather, it serves as an explanation for his behaviour. Tyler isn’t seeking repentance, only understanding.

Flower Boy is an astounding look into Tyler’s universe, a verdurous journey through his pathos. We’re used to Tyler oversharing, but on Flower Boy comes a new type of honesty. Tyler’s subject matter is both startling and remarkable; overwhelming in its candor. Rather than his signature brand of nihilism, Tyler speaks to us through reminiscences and declarations of love. In terms of production, Flower Boy is a sonic revolution for Tyler, featuring a soundscape unlike anything we’ve seen ever heard from him before. It’s not the dark, clambering sounds of Goblin, nor the of unfocused, helter-skelter ones of Cherry Bomb. At times, it is maximal and orchestral, at others candied and romantic. Overall, it is compact, ostentatious, and impeccably executed.

In a 2015 interview with Tavis Smiley, Tyler described himself as follows: “I’m very bright. I’m smart. I’m annoying and obnoxious. I’m very creative and a borderline genius, and I think other people are starting to see that, too.” While this comes across as a haughty and loaded statement, it is not one without merit; by giving us Flower Boy, Tyler has finally allowed us to view him in the same way he that views himself.

Check out the track “Who Dat Boy” 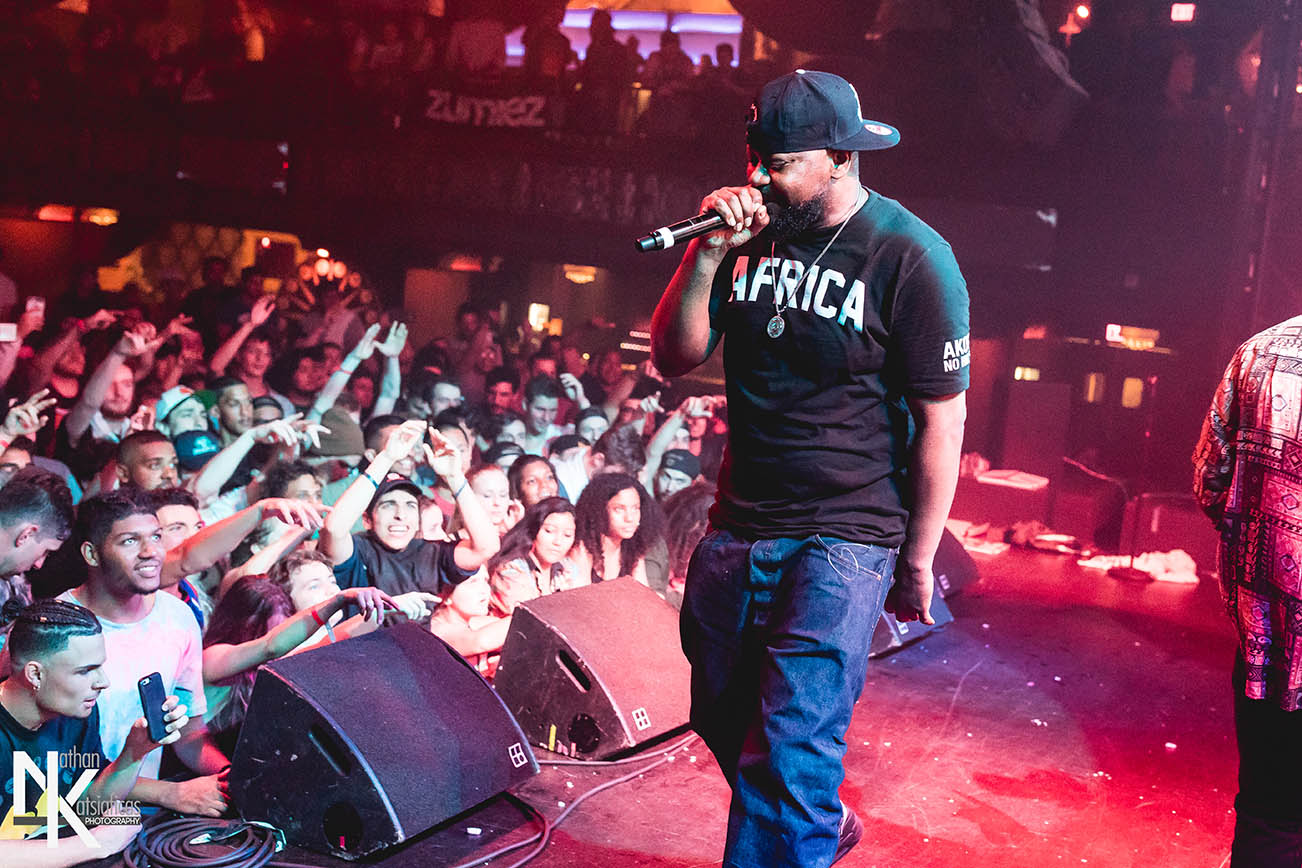 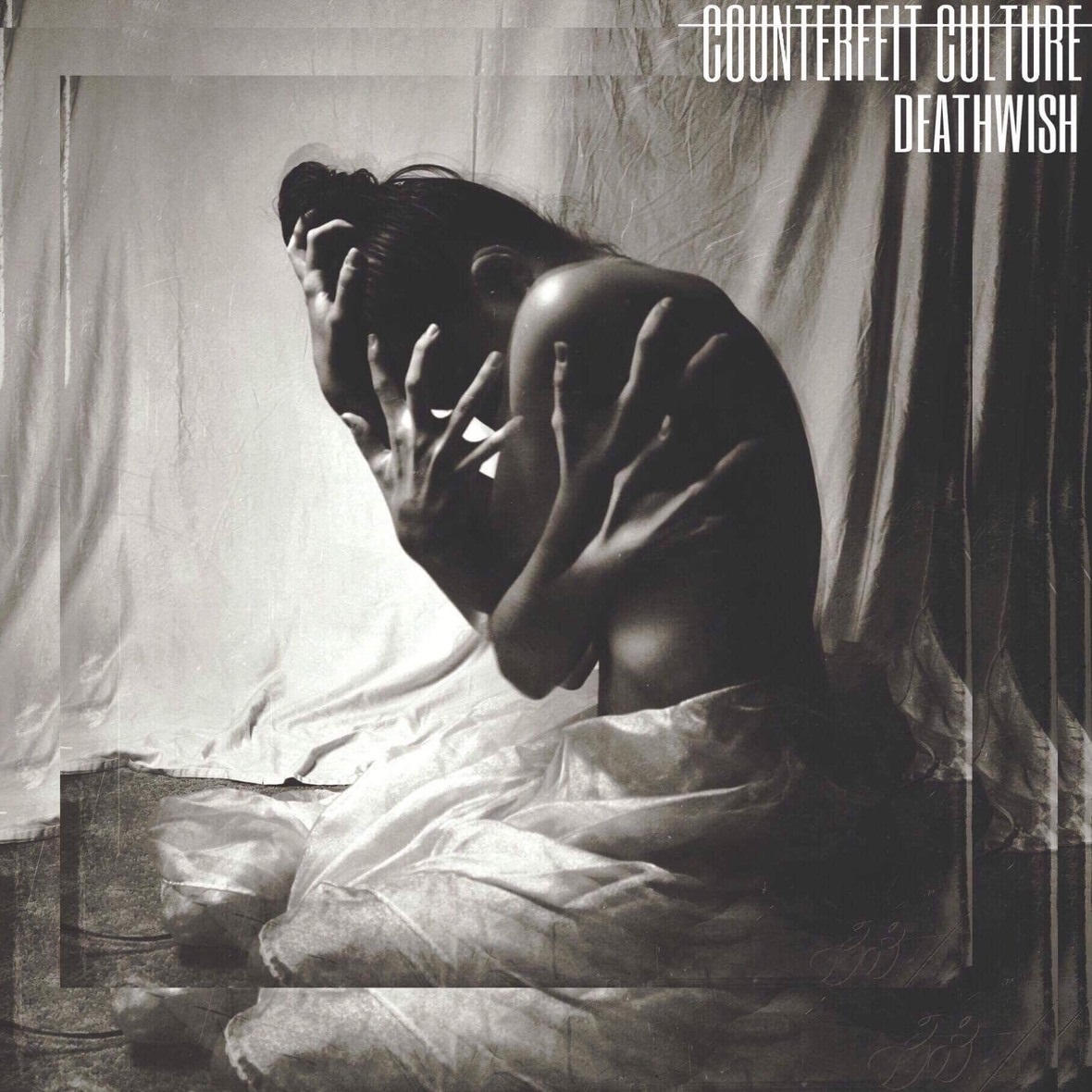