Life might be hard, but according to the Salt Lake City, Utah-based metal band Sorrowset All Ends, Begin With Ease. Their new nine-track release is due out on September 1st via CD/DD and can be purchased via Bandcamp, with the Vinyl version due out on October 19th. The album was recorded at Boar’s Nest with engineering and mixing by Andy Patterson (Subrosa) and mastering by Magnus Lindberg (Cult of Luna). Like it loud? You’ll like this!

Pumped to finally be releasing their music unto the world, the band noted of the album, “We’ve been hard at work over the last year and half putting together our debut full-length All Ends, Begin With Ease and are excited to share it with you all!” 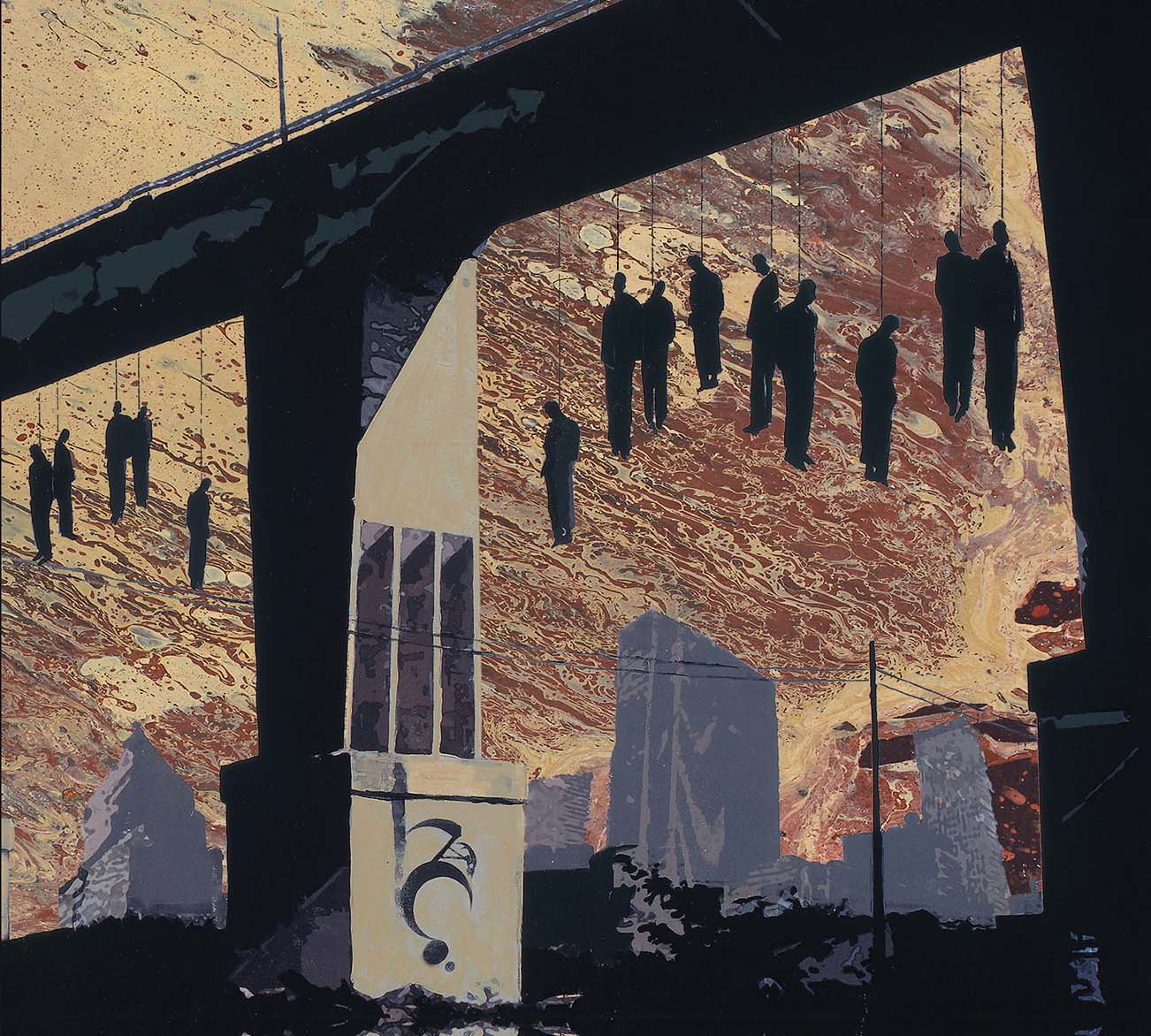 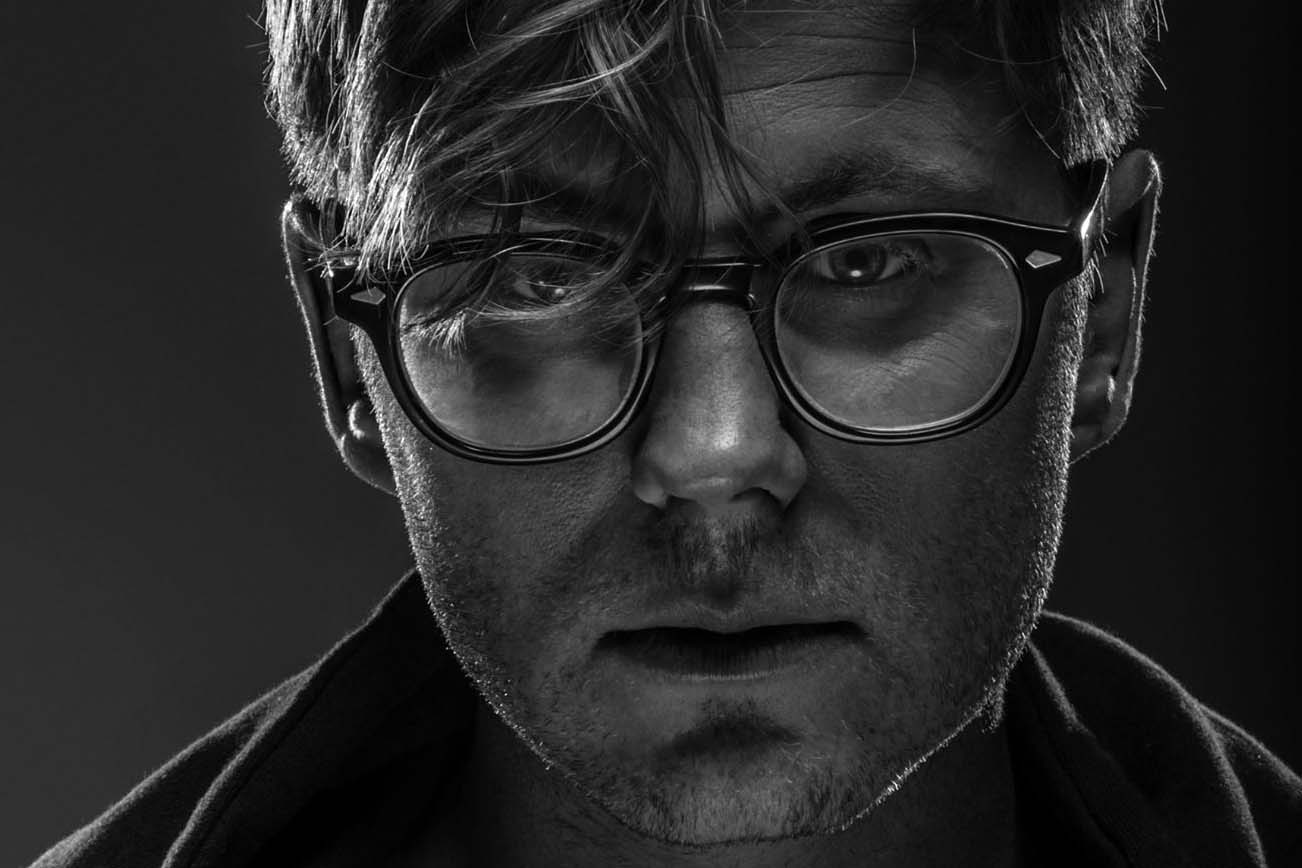 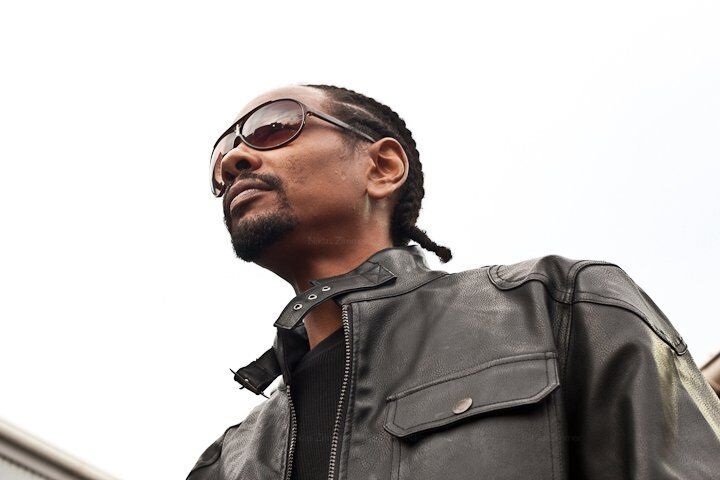