It goes without saying that George Thorogood is a rock’n’roll legend. With 15 million album sales under his belt as guitarist/vocalist for George Thorogood and The Destroyers, it seems that every track the man records turns to musical gold. But, if you’re a big fan of his work with The Destroyers, you’ll need to be careful with his first solo album Party Of One.

Before reaching for Mr. Bad To The Bone’s newest album, released August 4th via Rounder Records, you’ll need to ask yourself what it is about his previous studio album releases with The Destroyers that keeps you coming back to those same tunes over and over again. If it’s the energy and dynamism, the swinging guitar licks, and the fun boogie-blues beats that you love then this album may not be for you.

Party Of One, produced by Grammy-award winner, Jim Gaines, is George Thorogood raw and unfiltered. Fans need to be aware before listening to the album that it’s going to ask them to step outside of their comfort zone and commit to making a return to the stripped-down beginnings of the blues.

The album allows for a kind of intimacy that is unavailable on Thorogood’s previous recordings. As you listen to his covers of both classic and modern blues songs, such as “Tallahassee Women”, “No Expectations”, and “Born With The Blues”, you can imagine you’re watching Thorogood performing live on stage to a subdued crowd at some seedy Southern bar with nothing but himself and a small array of classic blues acoustic instruments.

Party Of One is comprised of 15 cover tracks, spanning a range of blues masters: from Robert Johnson and Willie Dixon to Johnny Cash and The Rolling Stones. The album features Thorogood’s beloved husky vocals accompanied by the slide, Dobro, and harmonica — all of which are played entirely by Thorogood himself.

Stand out tracks include “I’m A Steady Rollin’ Man” (Robert Johnson), “Down The Highway” (Bob Dylan), and John Lee Hooker’s storytelling tunes “The Hookers”, and “One Bourbon, One Scotch, and One Beer” — a barebones version of a familiar Thorogood classic.

While Party Of One may take Destroyers fans by surprise, it pays homage to the roots of their classic boogie-blues sound and authenticates Thorogood as a true blues musician.

Party Of One Track Listing: 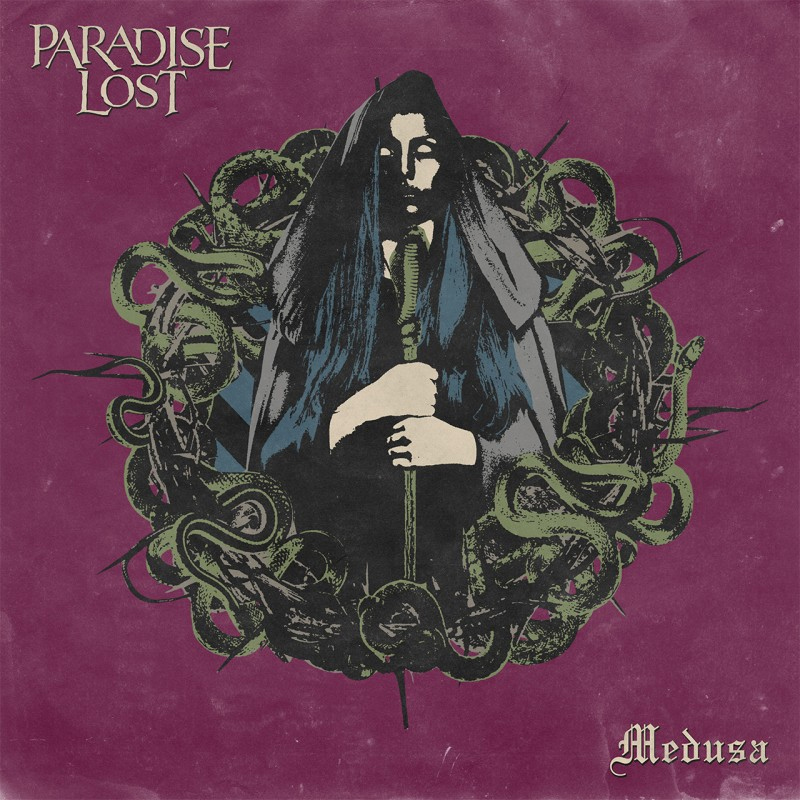 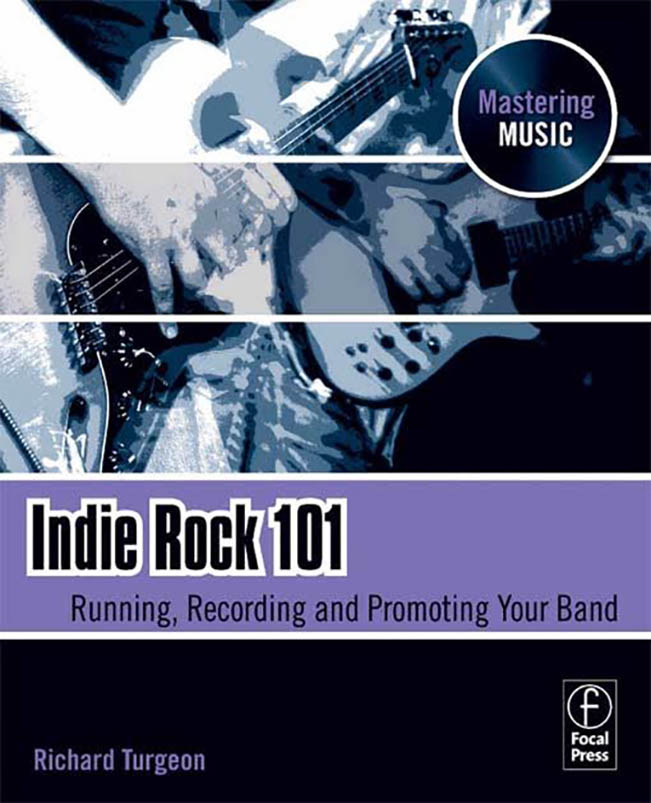