Oakland-based thrash/hardcore killers Wilderness Dream have released a stream of their second EP Paralysis Rise. The album is being released through Creator-Destructor Records. The seven songs on this new EP maintain the same intensity and urgency that was found on the band’s self-titled debut, while featuring similar misanthropic, nihilistic lyrical content. However, the big difference is that this record doubles down on the dissonant, razor sharp riffs and unpredictable, chaotic song structures. The first EP was more melodic and had many lingering punk influences.

Featuring unhinged vocal sincerity, a blistering twin guitar assault, and an undeniably crushing rhythm section, Wilderness Dream’s sound and identity has naturally evolved into more of a thrash metal assault. Paralysis Rise was recorded between February and April of this year with Scott Goodrich at Nu-Tone Studios in Pittsburgh, California. The record pays homage to the death metal pioneers and legends of the ’90s while injecting the band’s own special vicious brand of intensity. 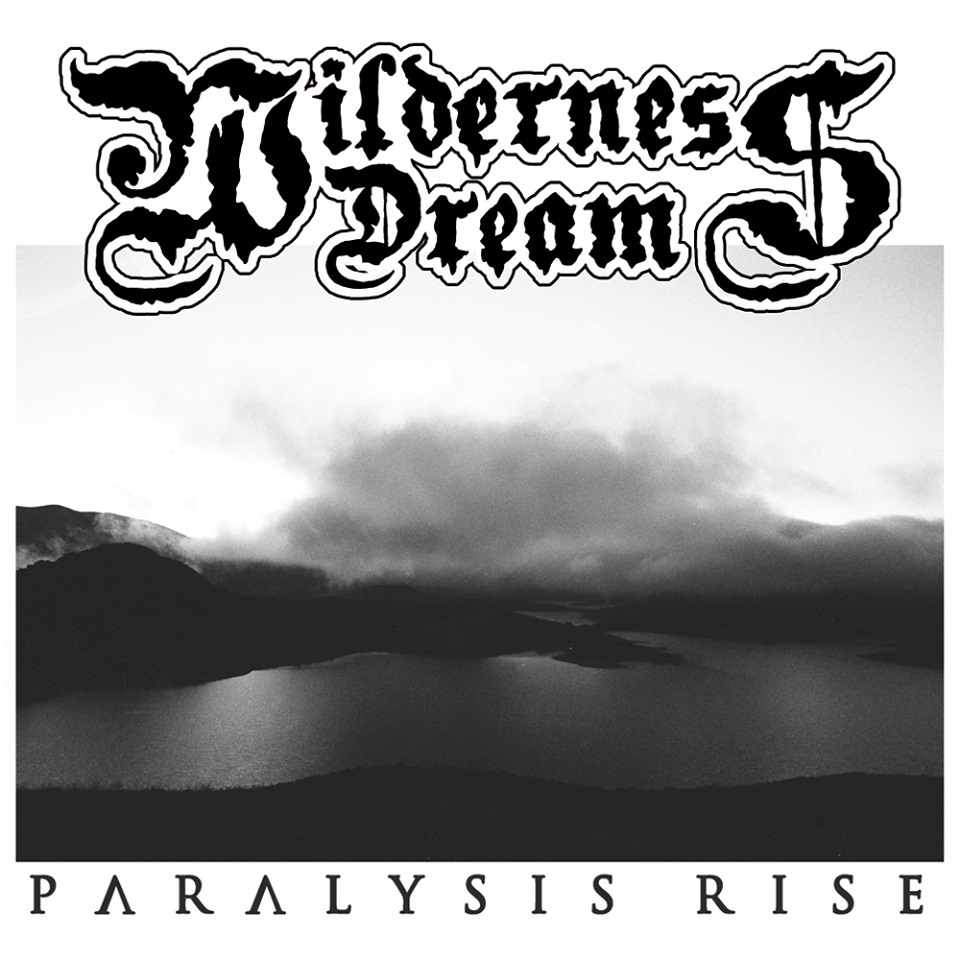