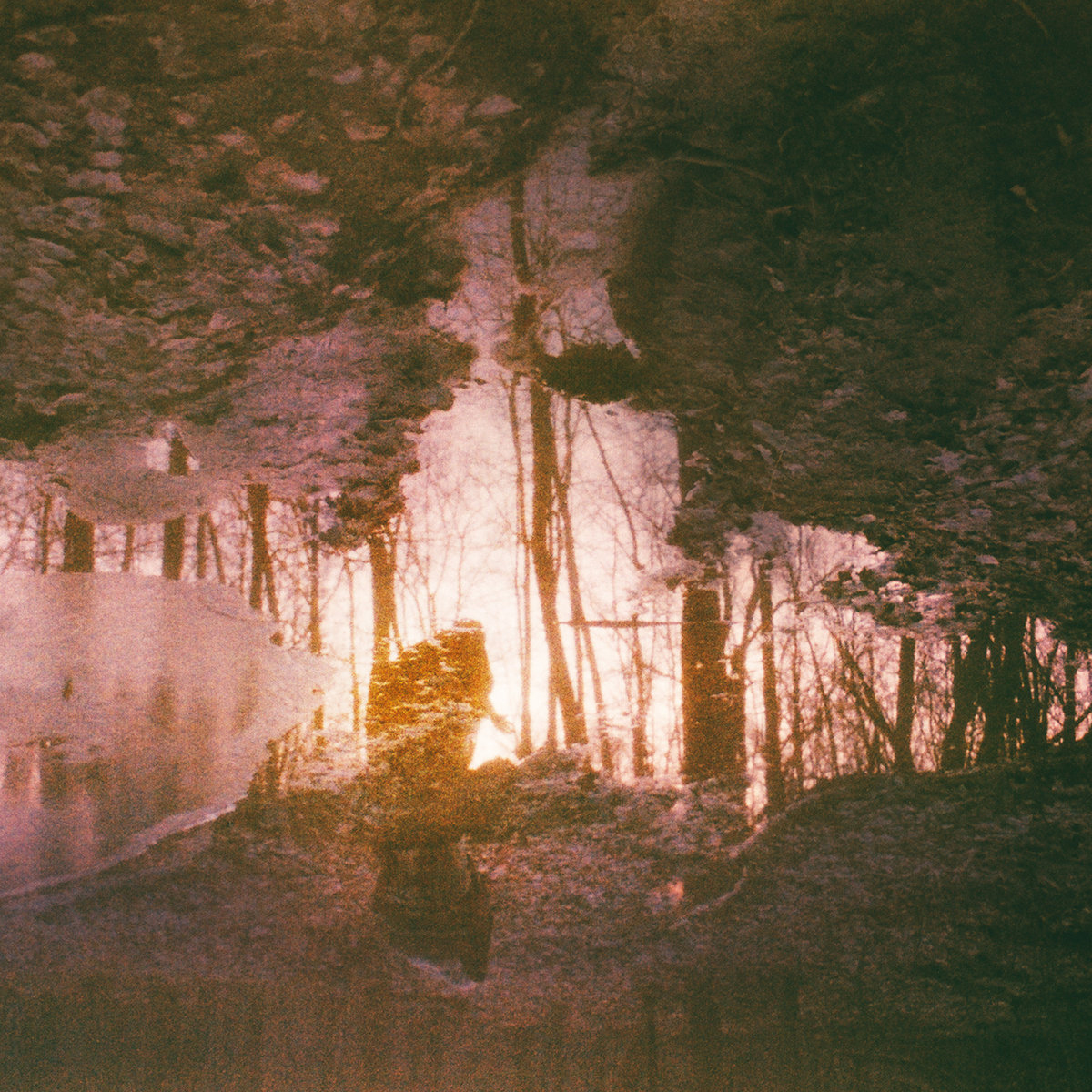 First time I heard Wren was back in 2014 with the track “Pathos” from their self-titled EP; a very emotional and rough cut, but enough to make note to check in on them later. Well, it’s 2017 and the lads from London, UK are hooked up with Holy Roar Records now and giving us a good taste of where they’re at. I was a bit curious if they chose to be stark and raw as the previously mentioned track, but thanks to the opening build and expanse of “In Great Yield”, it looks like the experience of even a few short years seeped in, to their great benefit I might add.

Auburn Rule has considerable heft, the band has really worked on letting their style breathe a bit more; this really helps. So many shades of bands herein exist, and not just the obvious Neurosis or Isis comparisons either; tracks like “The Herd” and even more in “Traverse” have a Godflesh, Swans, Killing Joke type ambiance to them amid the mountainous slow, beating unfurling. Maybe more of a kinship sonically with A Storm Of Light, Cult of Luna, or Primitive Man isn’t a bad thing at all (it’s rhetorical sarcasm folks). The lads have done serious growing in their songwriting approach and process, with enough turns and quirks to counter any looming lulls; a hard balance enough to keep as is.

My favorite cut has to be “Dwellers Of The Sepulchre” as it puts me in the same dreamy state as Bongripper would or Opium Lord to a lesser extent. It’s also as the longest cut on the album, the shortest when listening to it but a beauty ender (I was actually really pleasantly surprised here), and the band would do well to continue this style-progression of writing. This is a pretty good audio meal in one, as no seconds are needed and you feel very satisfied with what’s been had.

Check out the sludgers’ video for their single “The Herd”.