Formed in 2005 by the New York-based Peter Block and Caleb Sherman, Porter Block has released six studio albums and one EP. Frequently augmented by a revolving cast of crack players, 2010’s Peter Block release notably featured co-writes with Mike Viola (who also produced the album), Tracy Bonham, Aaron Lee Tasjan, Slow Runner’s Michael Flynn, and They Might Be Giants’ Dan Miller. As noted by the Daily News in Pittsburgh: “Power pop doesn’t get much better than this, folks.” Prior to the release of Peter Block, Peter and Caleb were on the road with Mike Doughty, The Samples, Deep Blue Something, and the aforementioned Viola.

Summer 2017 is set to bring forth a lot of firsts for Peter and Caleb. July 14th will bring the release of Primer, the band’s first-ever compilation, not only featuring 12 handpicked songs from the Porter Block catalog, but also two previously-unreleased recordings, “Always Right” and “So Mean.” Touring in support of Primer — the group’s first dates since 2016’s live shows alongside Lucy Woodward and Tim Easton— begins on July 20th in Westbury, New York. The duo are also currently hard at work launching In A State, an innovative podcast which will feature exclusive conversations with prominent musicians and top entertainment industry veterans.

Said Porter Block of the new “Long Gone” video: “I made the video to ‘Long Gone’ with my long-time collaborator Caleb Sherman, who is also the song’s co-writer. We just threw up a green screen and tried to it simply shoot things. The song is one of my favorites on Hard To See beautiful, so it was a new song and had some energy and drive to it both musically and lyrically.” 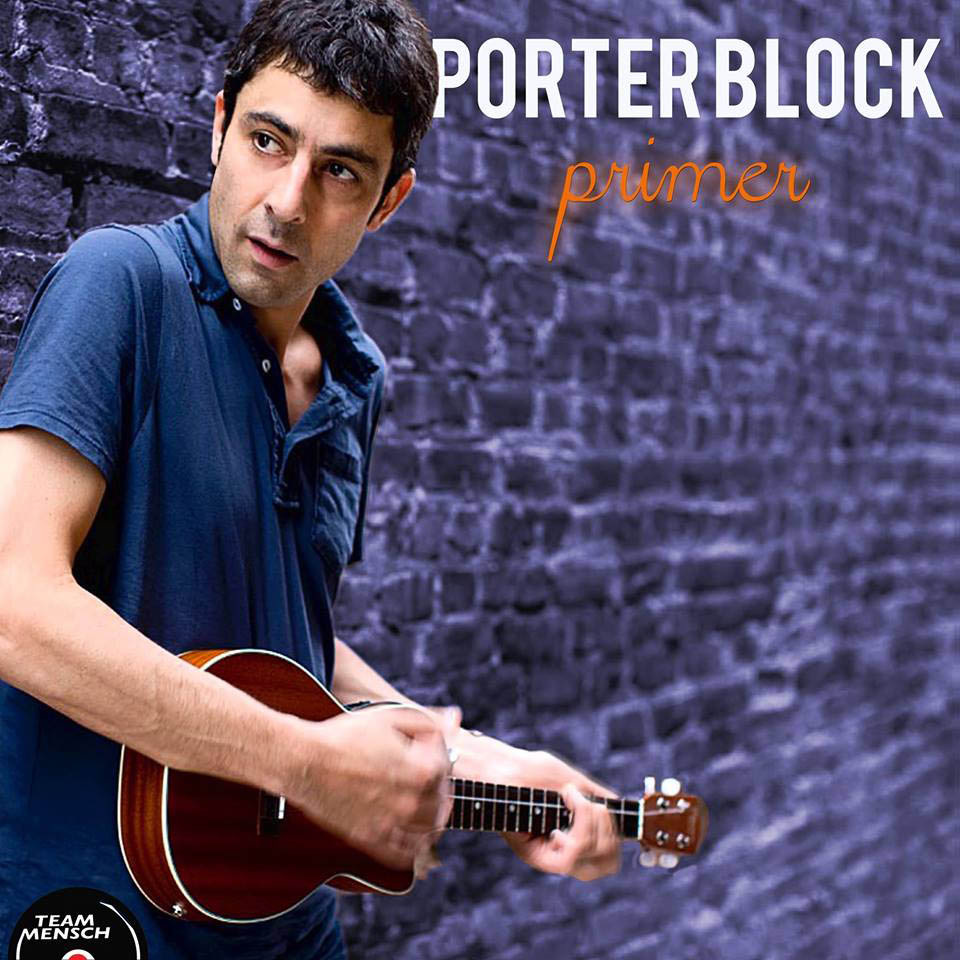