Shaman’s Harvest have revealed the lead single “The Come Up” from the band’s upcoming album Red Hands Black Deeds. Singer Nathan Hunt commented, “There’s so much negativity on social media today a lot of people struggling with real issues and with where we’re at as a nation. This song is therapeutic for me personally, and I hope it speaks to our fans. Sometimes when you just can’t change shit, you got to realize you can’t mold everything in your life. You kind of just have to roll with the punches.”

Red Hands Black Deeds is a darker, visceral and more layered sound than the band’s past offerings from their previous five studio albums. The album ranges from the ominous, haunting vibe of “A Longer View,” “The Devil In Our Wake” and “Scavengers” to quieter, more vulnerable songs such as “Tusk and Bone” and “Long Way Home.” The band also ventures into new territory lyrically on this record, taking on current political, social and economic issues that the United States is currently facing as a nation. “Red Hands Black Deeds touches upon the darker nature inside all of us,” says Hunt. “The whole record has a contrast and push and pull tension – a juxtaposition of good and bad or questioning what is right and wrong. The record ended up having a concept, though we weren’t intending it to.” 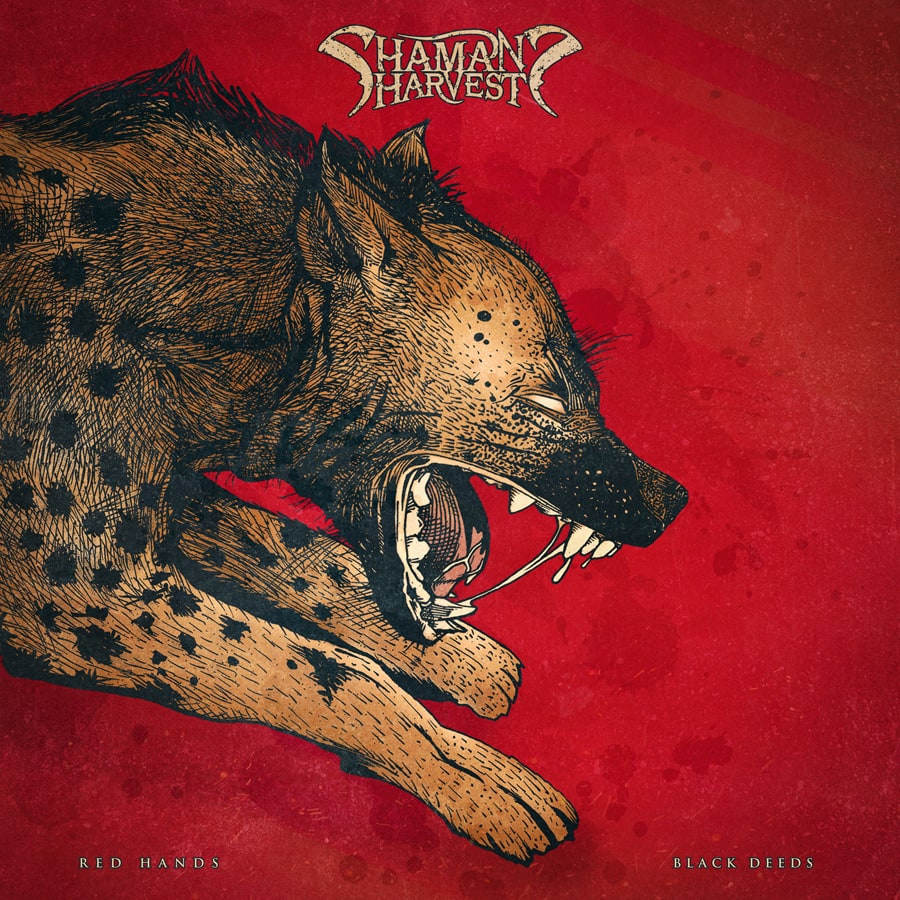