On May 5, 2017, the extreme tour machine that is Full of Hell, who just kicked off their new European tour – info and tickets here, released their latest slab of grinding blasts, Trumpeting Ecstacy (read our glowing 9.5/10 album review and purchase a copy via the US store or EU store) to rave reviews. Arguably their best material to date, the decided to forgo the usual album-related Q&A and opted for our more Full of Hell-worthy interview, Purely Provocative. Check out what Dylan Walker had to say….

Have you ever tasted someone else’s blood – when, how who?
Walker: Often times when passing the mic around to people during a set, I’ll push a little too hard and it’ll cut someone’s mouth somehow. Kind of gross to taste that rust when you bring the mic back…

Any arrests?
Walker: The closest we ever came was when the younger two of the band were smoking weed with some train punks in Tennessee one time. The cops rolled up and targeted the train punks. Put the boys in cuffs but let them go, I guess because the poor punk kids looked much guiltier for some reason.

If you could choose, how would you die?
Walker: I wanna own a lighthouse. No one knows I live in the lighthouse and inside there’s a button I can push that launches me into space.

Do you bathe on tour? Is it regular? Do you take what you can get and do a wet-nap wipe if there’s no shower?
Walker: We all have our own bathing rituals. I am the one that bathes the least, honestly. It’s just a waste of my time, especially in the winter when I don’t sweat as much. I prefer just to keep my face and hands clean. 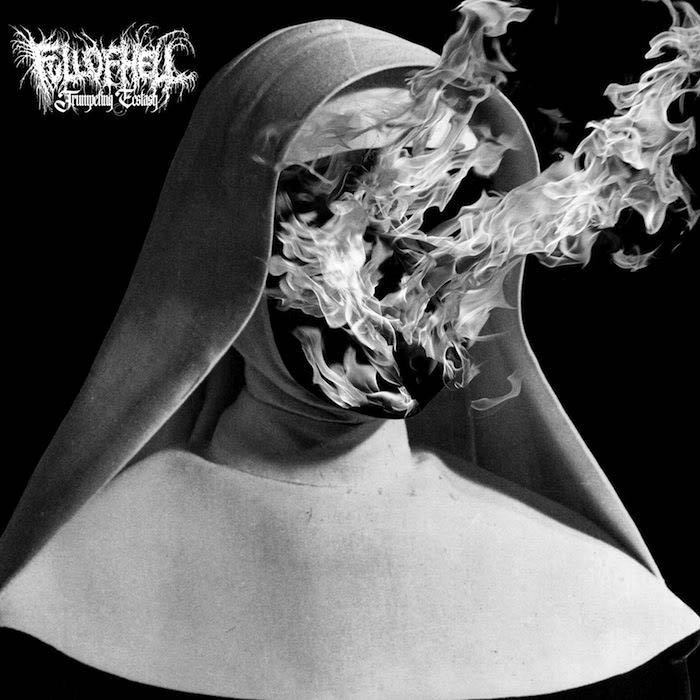 If someone stole all your band’s gear, then you caught the dickwad and no one would ever know what happened next, what would you do to him?
Walker: We’ve discussed this. We’d strip them naked, tie them up, and drive them to a distant city and set them loose.

How often have you/do you pirate music? What about Movies and TV shows?
Walker: Less often than I used to because the popular sites were taken down by government action, but often enough. I feel like digital media should be free flowing. I don’t care and it doesn’t bother me. I back up my support in other ways.

What’s the creepiest thing a fan has ever done to you/creepiest encounter with a fan?
Walker: I recently met a man at a show who truly believed he was a vampire and that the world was a war zone between his people and the Lycan… He looked like he could eat a human being and he also ran an energy drink company. That guy probably does eat people.

Watch the video for the single “Trumpeting Ecstasy”