Darrin Evil is Vancouver, BC-based solo musician whose love affair with drums, music, and life have collided on his debut solo recording Shadow Side. Released on May 10th, 2017 (buy a copy RIGHT HERE), the album features a hour of music spread across fifteen songs all written, performed, recorded, and produced by Darrin Evil at DRT Music’s studio.

Mixing hard rock, metal, punk and new age, Darrin Evil’s music is eclectic but rockin’! Check out a free download of the 13th track “You Too” of which Evil says, “‘You Too’ has some rock and pop and punk and a little metal but most important a vital message for all humans.” 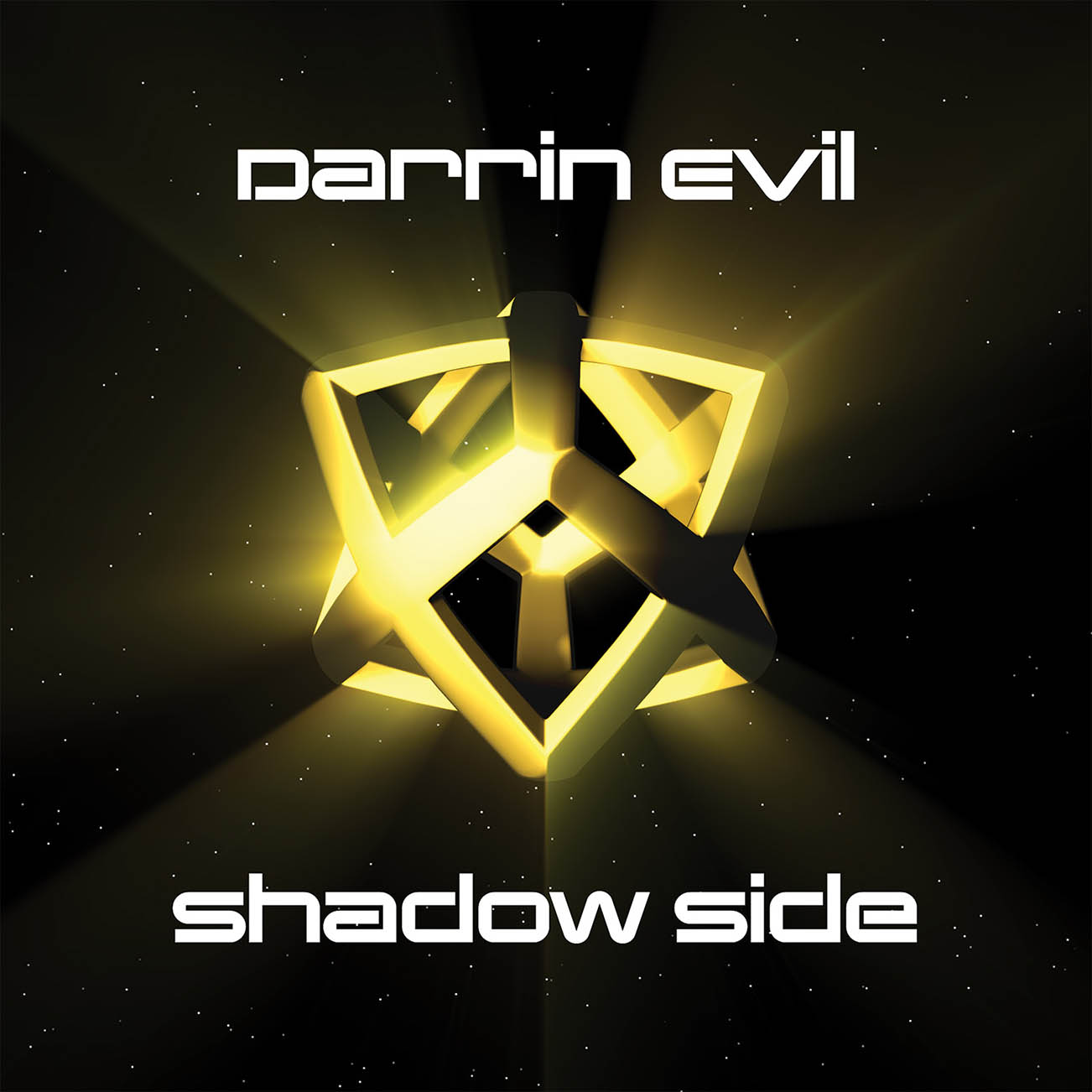