Caligula’s Horse are back and armed with two new songs they have just released, “The City Has No Empathy” and “All Is Quiet By The Wall.” The band is an Australian powerhouse, delivering progressive rock that seamlessly blends grand technicality with raw honesty. The band is set to reissue their first two albums, Moments From Ephemeral City and The Tide, the Thief & River’s End.

Vocalist Jim Grey commented, “We’re thrilled that our first two albums will be far easier to get a hold of around the world now through Inside Out Music. Moments and River’s End are an integral part of the Caligula’s Horse journey – we learned a lot creating them and though it’s been some years since their release, we’re as proud of them as ever.” 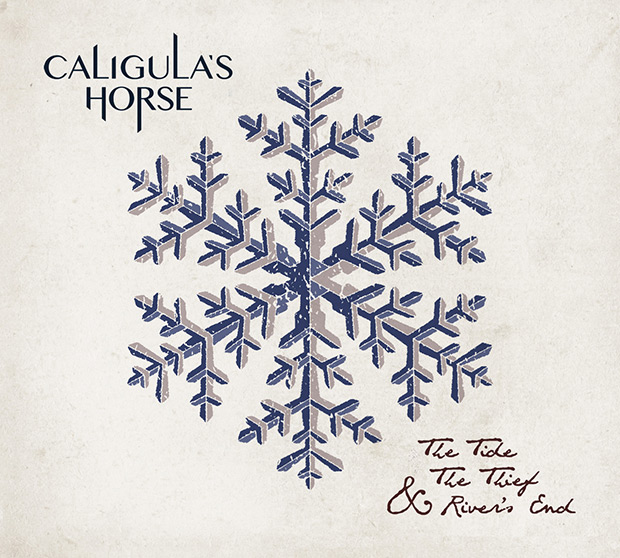