Sold out! And sold out quickly! That’s how things went down from the start for Rock On The Range 2017. Even the Kick-Off Party at Express Live! featuring the return of Stone Sour to the live stage on the evening of May 18th was sold out.

The Kick-Off party was mobbed. There were people in various states of inebriation jammed into every nook and cranny of the venue, and it’s surrounding patios. Jim Florentine and Don Jamieson took the stage one after another – each doing 10 minutes of stand-up comedy before Stone Sour came on at 9:00 pm.

There was an air of misery abounding all weekend at Rock On The Range. The death of Chris Cornell and Soundgarden’s ultimate removal as headliners for the first day of the festival still had many fans reeling. At the Kick-Off party this evening, both comedians mentioned his passing, and Stone Sour included a quality cover of “Outshined” in their performance after Corey Taylor professed how shook up he was by Cornell’s passing in a touching monolog.

Stone Sour have a new album entitled HYDROGRAD set for a June 30th release. “Song #3″ and “Fabuless” both made their live debuts at tonight’s performance, along with a slew of deep classic cuts that Taylor admitted the band was eager to perform live again. 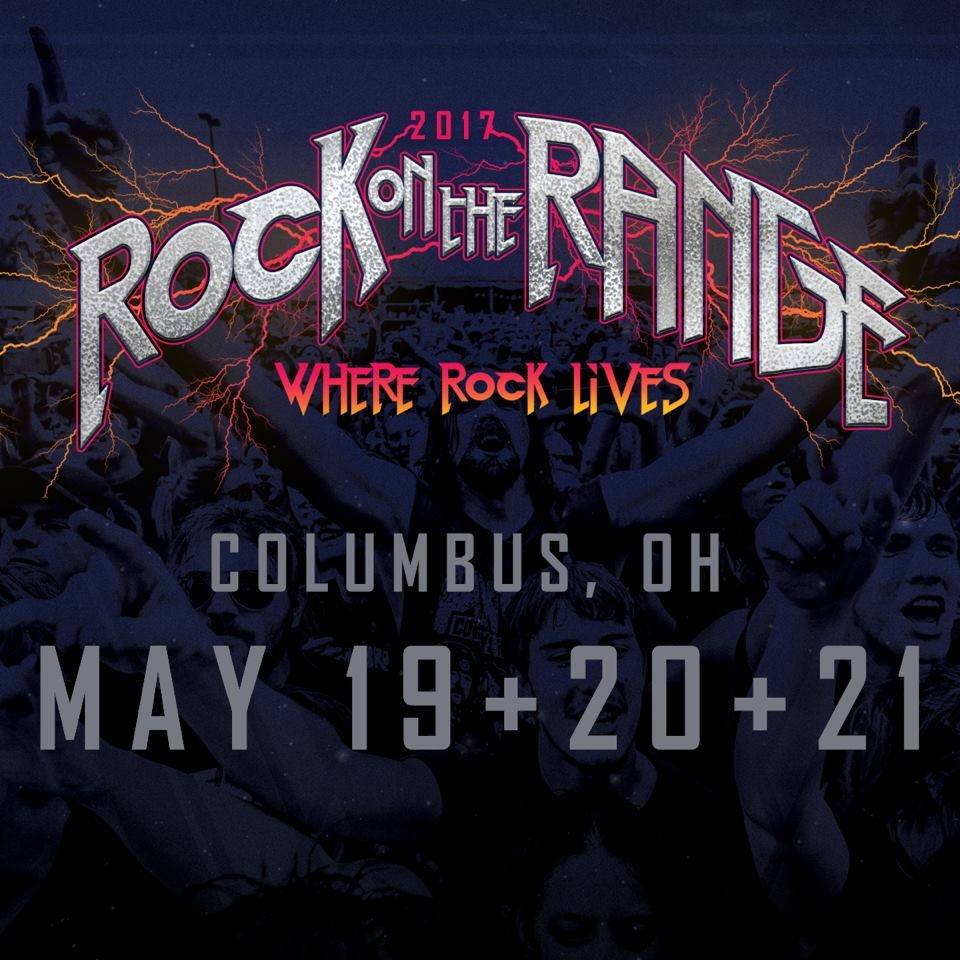