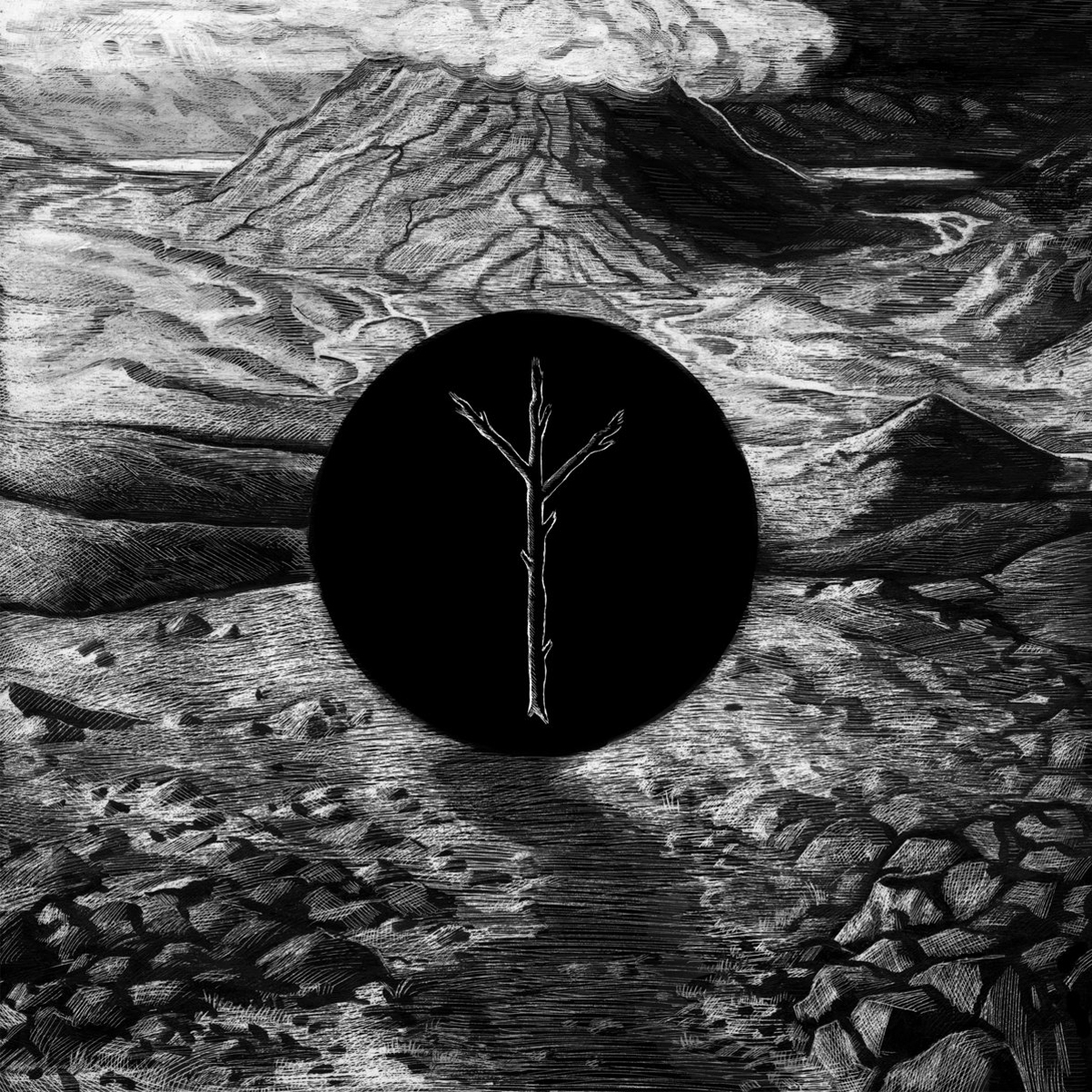 Pagan folk doom with roots of Icelandic and Germanic lore? That could be an apt description perhaps. There are not many breaths of fresh air when it comes to extreme music and music inspired more by nature and a greater reach for humankind’s roots and essence than with Toronto trio Völur. Their independently-released Disir in 2014 and select but diligent performances saw them gain fast interest in the underground community. Having first seen them that same year, I can confirm the power they exude live is spellbinding – from the whispers of bard’s odes to black metal ferocity. Their debut for Prophecy Productions captures them more accurately for the masses who have gone unaware of them; well, that is until now.

For Ancestors we get four distinct pieces relaying a theme of Icelandic male narratives, as the previous Disir took on Germanic fingemale legends. Violinist Laura C. Bates has to be given major props in accenting everything from subtleties to bombastic wailing tones, creating a fresh aural palette over Lucas Gadke (also with Blood Ceremony) and James Payment’s (Do Make Say Think) dynamic rhythmic structures. You need no guitar where it isn’t missed. The music itself as a whole between the three musicians is organic enough that it would seem at home being performed in nature, as much as on a stage. Actually, if memory serves, in a sojourn to Europe earlier on they hadplayed in a cave, so point made!

This isn’t just a metal or rock act with additional traditional instrumentation or application, this is more a trio using long established mediums, adapting themselves to relay and relate to the modern realm with strong ties to time and things forgotten. In contrast to Disir, which was still a brilliant introduction to the band and their sound, Ancestors is certainly a more cohesive and complete work; almost like a hearth warming to welcome you into their fold. They’ve gone through all this effort in expecting you, so go on, join them.

Check out the track “Breaker Of Oaths” here.