Following a well-publicized rift with Vice Media, in which the $2.5 billion media empire issued a Cease and Desist demand against the L.A. trio over alleged similarities in branding (yes, really), the indie funk rock outfit ViceVersa has come out on top with the release of their debut LP, The Electric Flame.

The album name The Electric Flame is a deliberate nod to two of the group’s most significant musical inspirations: Jimi Hendrix, who irrevocably changed the way we think of the electric guitar; and James Brown, who alongside his Famous Flames pioneered the funk genre.

The album serves listeners with a half-hour musical experience spanning and fusing a bulk of rock sub-genres—from blues to grunge, to funk, to hip-hop, and everything in between. Genre purists, beware! This album crosses and blurs boundaries you wouldn’t have ever thought of combining… but it somehow works—if you’re willing to keep an open mind.

With each track hovering around the three-minute mark, the genre crossovers stay fresh, rather than gimmicky, and maintain the album’s authority as an exciting and cohesive musical adventure.

Stand out tunes are “Love The Way”—a bluesy and funky track that kicks the album off to a buzzing start and showcases the self-taught guitar talent and textured vocals of lead vocalist/guitarist Zeke Zeledon; “Funk Your Face”—a funk-punk crossover tune (think the Runaways combined with James Brown and Wu-Tang Clan) featuring drummer Ariel Fredrickson on vocals; and “Love Buzz”—a wicked cover of the Shocking Blues original that shows off the grungy vocals of bassist Sarah Corza.

If you’re musically adventurous and looking to really push yourself outside of your comfort zone then The Electric Fame is definitely worth checking out. But if you’re someone who prefers their genres boxed, wrapped, and kept separate from one another then this album just isn’t for you. Either way, we should all keep an eye and ear out for whatever ViceVersa decides to get up to next.

Check out select tracks from the album The Electric Flame 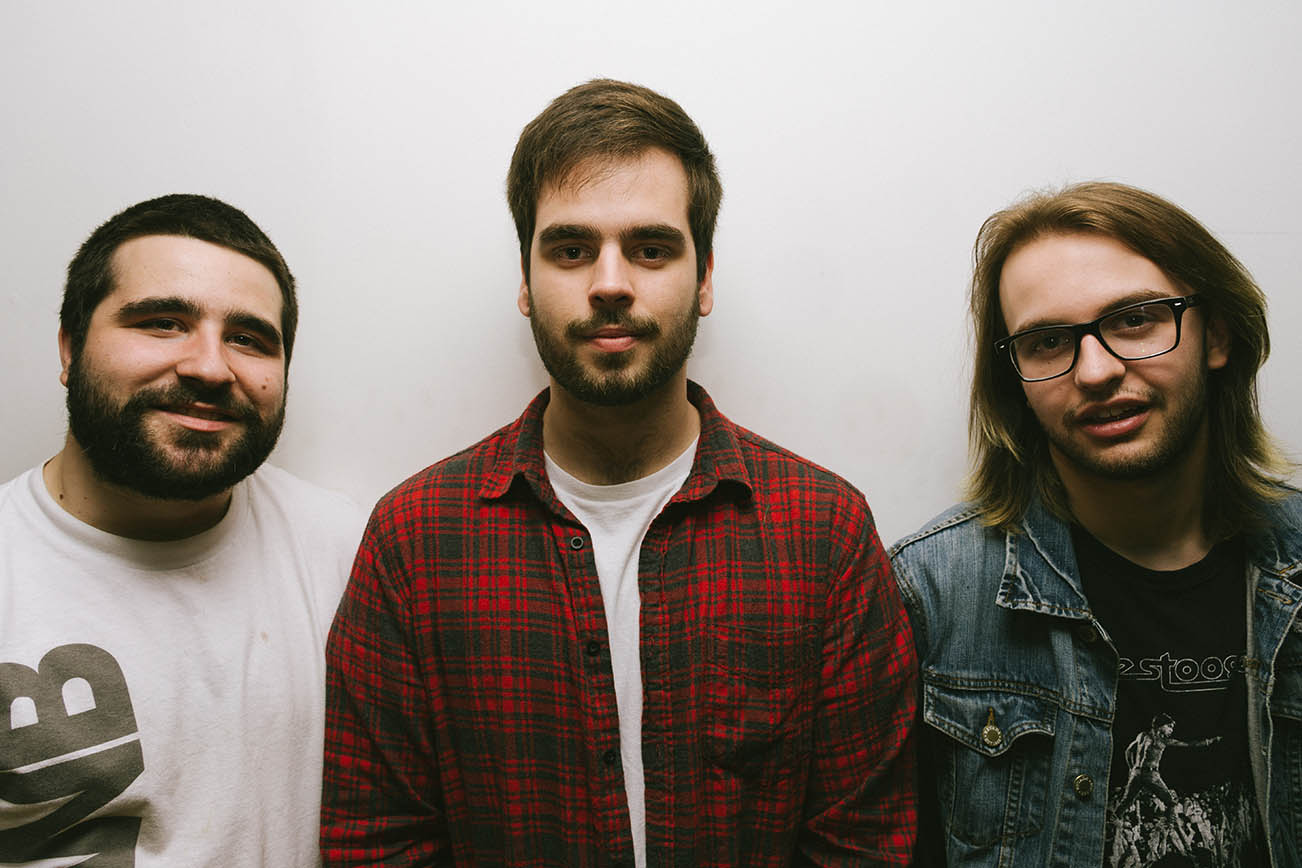 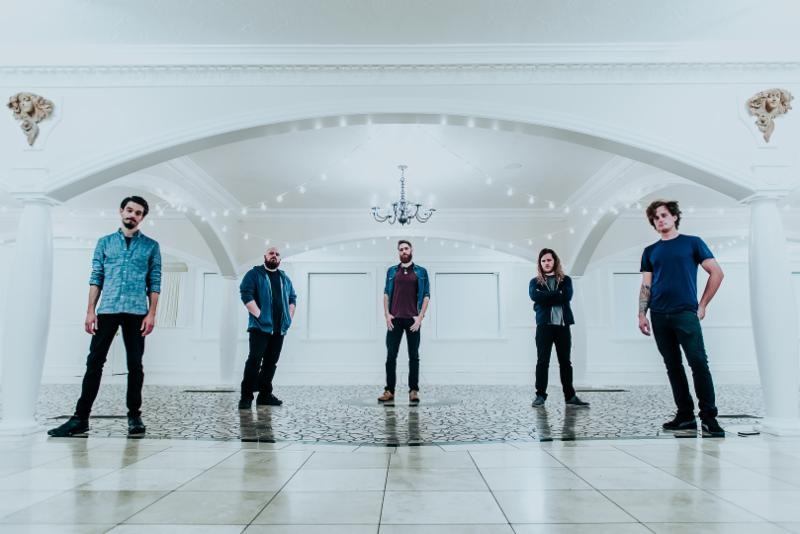