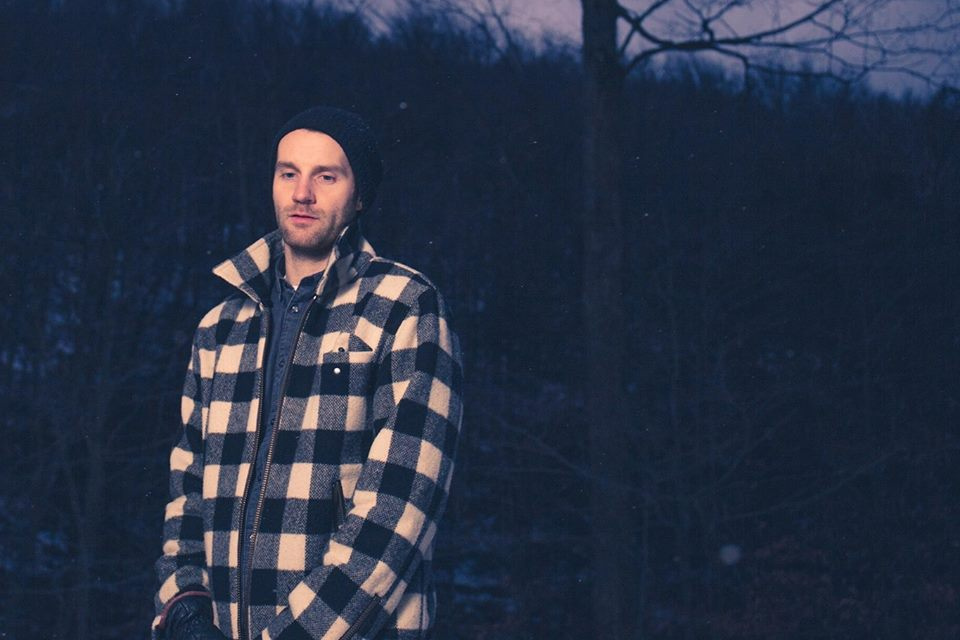 Singer/producer Ray Ward, or as he’s also known, General Crush, has released a new song called “Beautiful Day.” The song is about introspection and transformation that takes you on a dream like journey that uses both slow and driving tones. Ward wrote the song’s lyrics while just coming out of a period of writer’s block and a general creative rut. The song tells a story of emerging from a dark time and reflecting on both the constraints of the past and the possibilities that are presented by the future. It’s a warm, chill out kind of vibe with some at times dark reflections.

In his days as a solo artist, Ward has altered between creating stripped down, bedroom type recordings and more heavily produced electronic music. With General Crush, Ward appears to have found a happy medium, blending diverse influences from folk, psychedelic rock, and electro-pop.