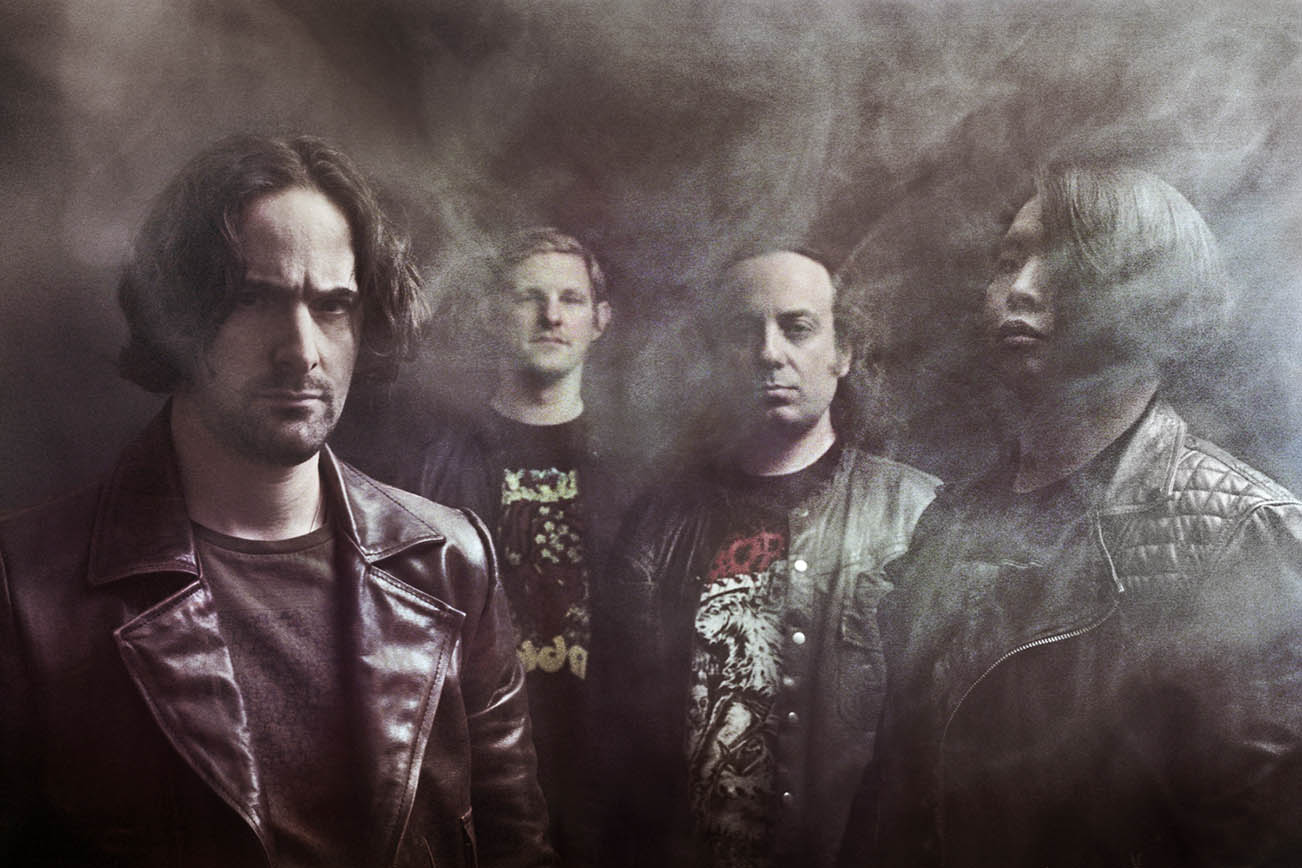 UK-based death thrash metal act The Bleeding are set to issue their newest album Rites Of Absolution on May 19, 2017 pre-order it here, and we thought you should know more about them. So, head below to sample their sound, check out the new album cover artwork done by Badic Art, and read up on five of their top influences.

05. Death – Leprosy
– From the artwork to the scene defining riffs, to the extreme-yet-intelligible vocals, everything screams brutality. All wrapped in amazing songwriting. It was unmatched at the time and still is to this day. Death’s Leprosy is undoubtedly a major influence on us.

04. Slayer – Reign In Blood
– This is the album that defines Slayer and left everyone else in the dust. The intensity is so high that the running time of approx. 30 minutes, feels like an eternity!

02. Megadeth – Rust In Peace
– What’s great about this album is the unconventional song structures, added to the highly technical rhythm guitars, virtuoso leads and catchy melodies. This will always be Megadeth’s magnum opus in our book.

01. Dissection – The Somberlain
– Dissection is all about songwriting; combining the sound of Emperor and Burzum with the structure and feel of Mercyful Fate.

The Bleeding’s guitarist Tasos Tzimorotas said of their new album: “With Rites of Absolution we held a lens up to the world and the result reflects the ugliness we saw. The title track itself for instance delves into the depths of religious hypocrisy, subjugation and tyranny the world over, which we sought to simultaneously both demonstrate and subvert with the brutalised concept of the album art….Closing out the album we pay tribute to the late, great Chuck Shuldiner with our cover of ‘Open Casket’ from Death’s Leprosy album, a fitting testament to the sheer emptiness of what awaits once we depart this crumbling edifice of existence.”

Check out the band’s song “Rites Of Absolution”