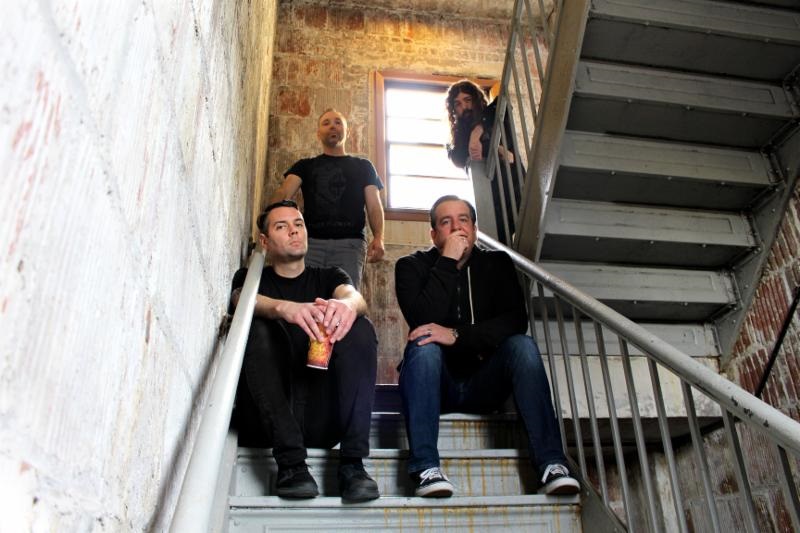 New Jersey-based instrumental hardcore outfit NY In 64 has released “The Gentle Indifference of the Night,” the first single from their impending second album of the same name. The album will be released through Magic Bullet Records on May 26th.

Guitarist Chris Alfano said, “For roughly a year and a half or so, NY In 64 has been in a long-distance relationship. Our bassist, Tom, moved to Albany, New York from New Jersey, but we were determined to keep the band going. ’50 Lbs of Ash’ was the first song we wrote in full after transitioning to a new way of doing things, which involved sending recordings back and forth and then cramming things into longer weekend sessions when we were able to get all four of us in the room. So I remember being especially happy with the way this one turned out – not just because it covers so much ground (from quiet and creepy, to us at our heaviest, to triumphant harmonies), but also because we wrote one of our best songs in spite of working around new logistical challenges. So uh…high-fives all around, I guess?” 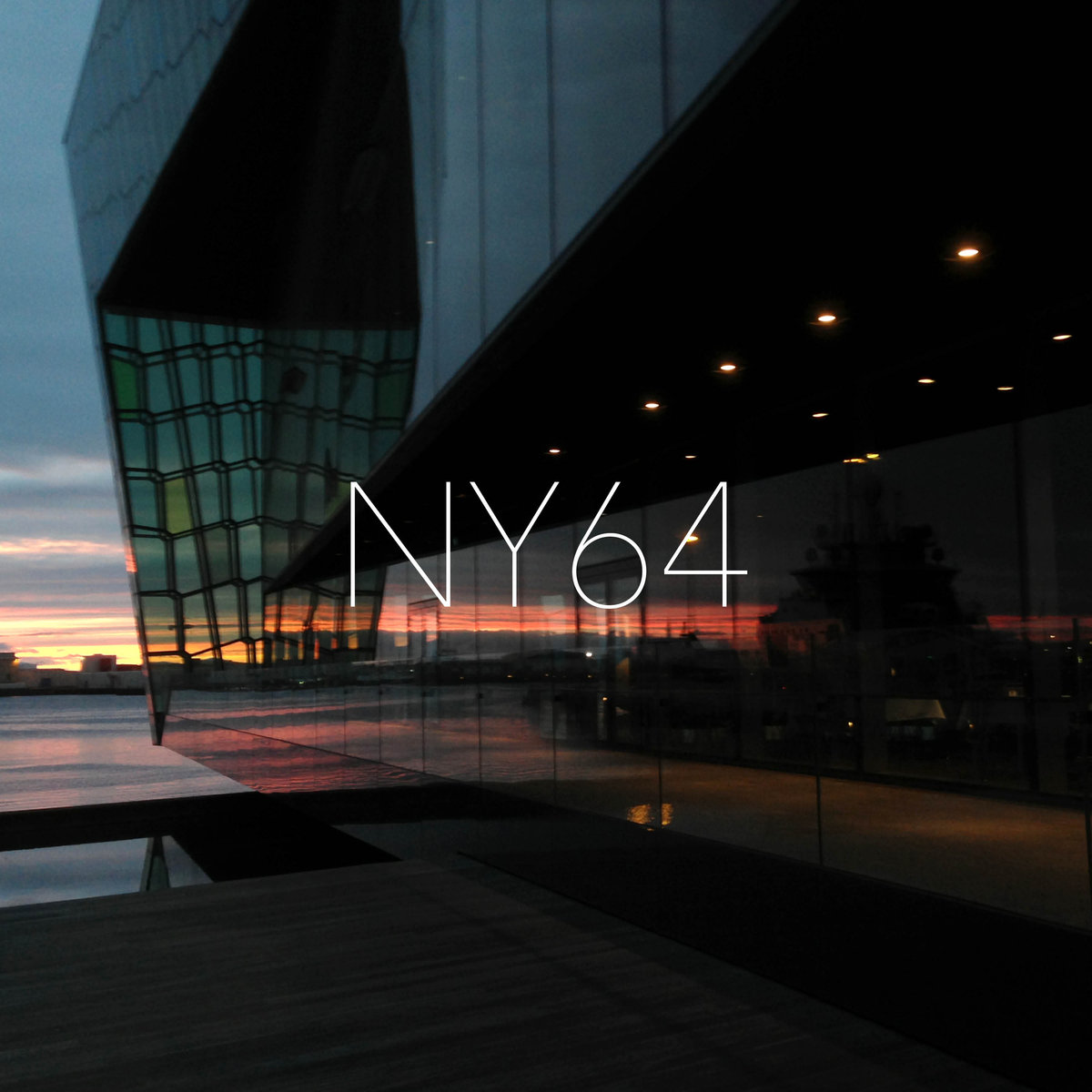