Download Now
Conceived in 2016 in San Diego, California, Eternity Opens is the one-woman progressive/experimental metal band led by Insin. Her project’s namesake is inspired by lyrics from black metal classic “Freezing Moon”. Release in April of 2017, The Eighth Sea – Eternity Opens’ first full-length – is a concept record which centres around the plight of two pirates. Head below to stream the album in its entirey and click “GRAB” just above for your own free copy!

Said Insin of her latest album: “The Eighth Sea reflects most of the stuff I’ve been into for the last few years. Atmospheric passages, mosh pit material, long prog epics, and softer moments as well. I tied it all together with the album’s conceptual storyline and repeating riffs and melodies, and I think it all works despite each song’s distinct personality.” 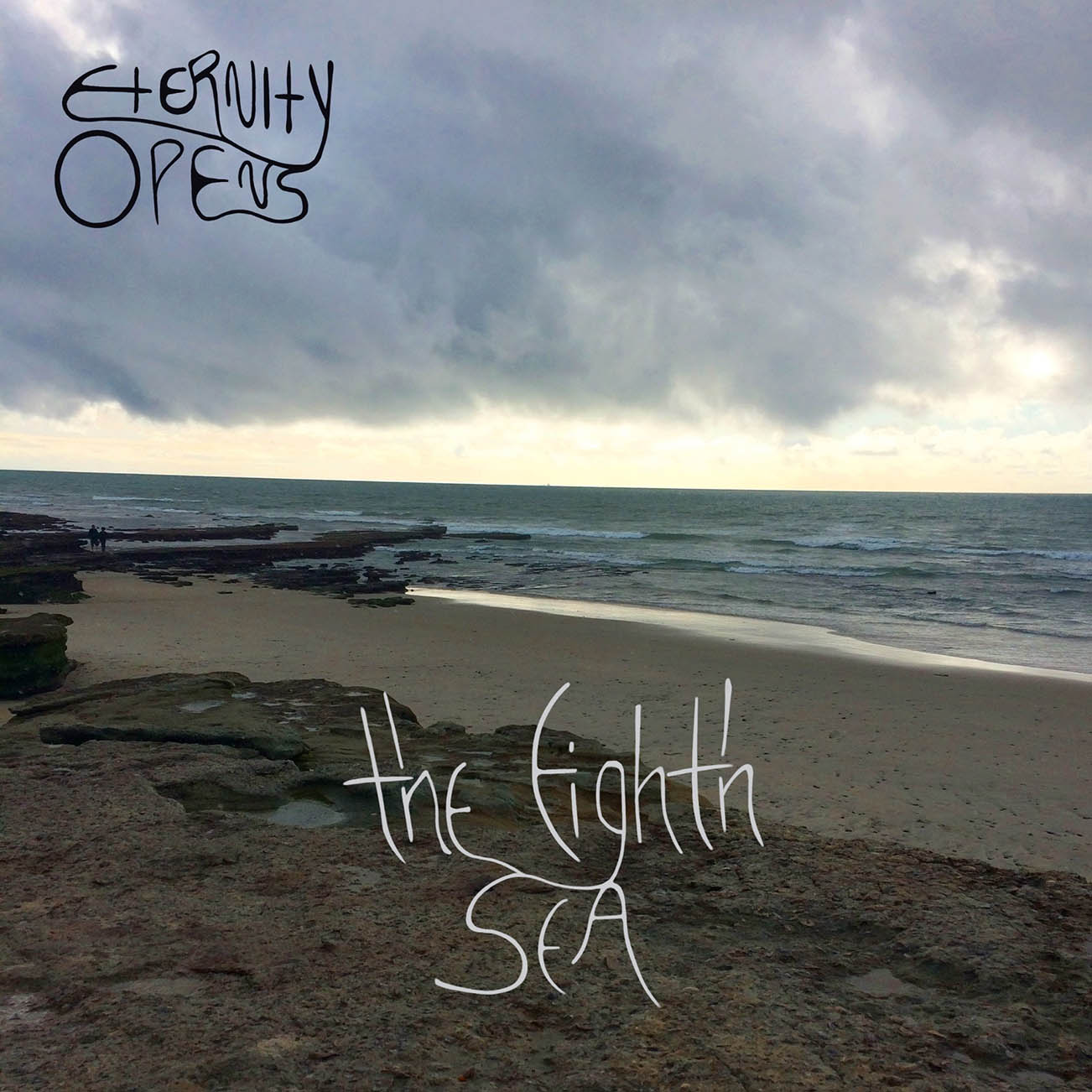