Joining Marnik on “Matador” are the rising Italian trio Miami Blue. Their 2014 debut single “Wasteland” entered the Top Ten of the iTunes Top 100 charts and since then the group has opened for DJs such as Deorro, Vinai, Ummet Ozcan, Deorro, and Timmy Trumpet. 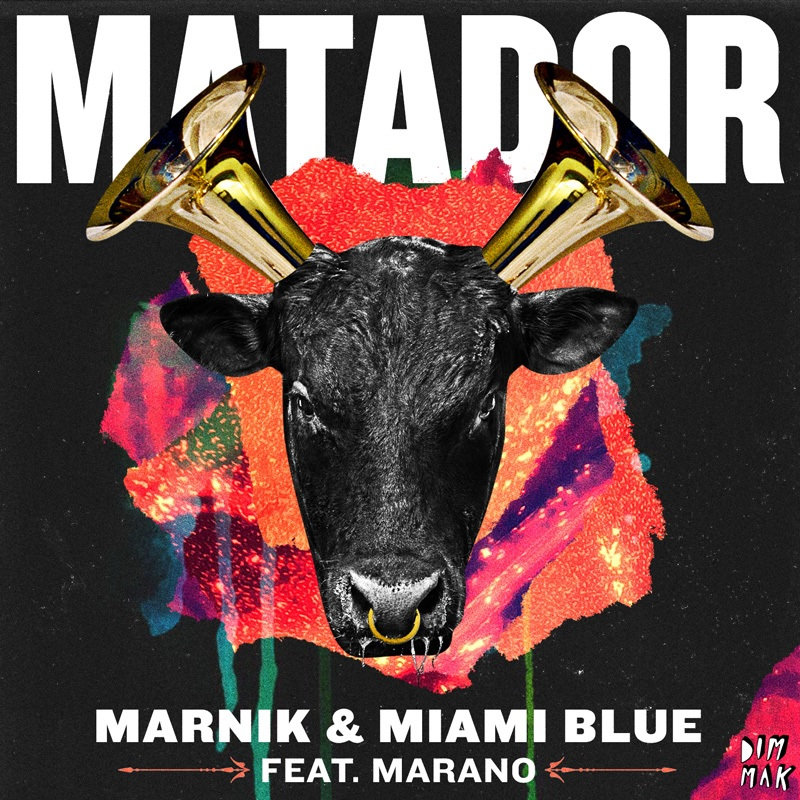