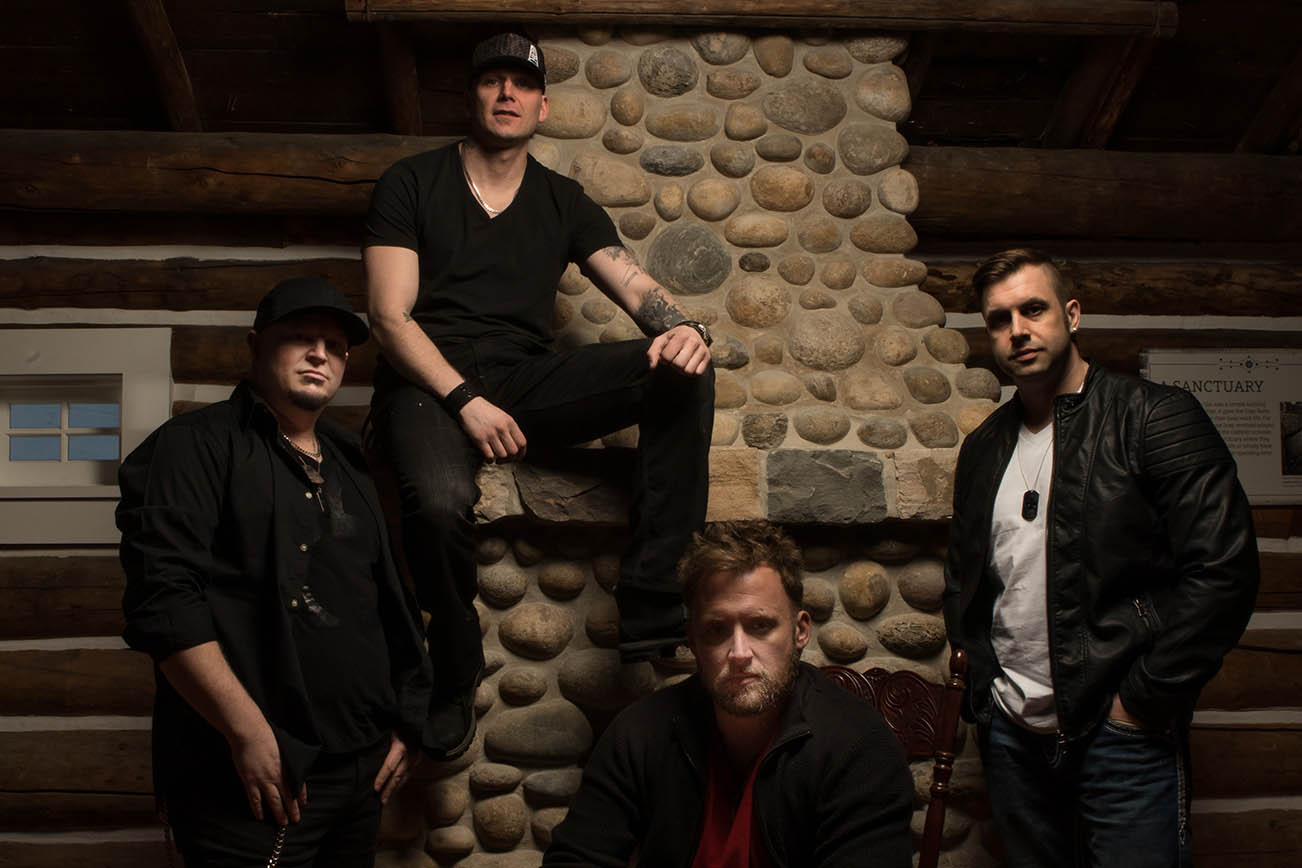 Fort McMurray-based rock quartet, Freedom’s Note, are pleased to share a new video for the acoustic rendition of their song “The Fight”. The track, which comes on the 1-year anniversary of the devastating Fort McMurray fires in Alberta, Canada, pays tribute to the firefighters and first responders. Crank it up and raise a glass to those that worked so hard to save the city!

The band’s vocalist and guitarist Donny Synard commented on the new special edition of the song/video: “All of us in the band, like so many more living in Fort McMurray, are from other parts of the country and the globe. The day we left our homes we had no idea if we would ever return to the city. Those brave men and women sacrificed so much to ensure we had a community to come back to. They were an inspiration to us and 80,000 plus more people. To show our appreciation we wanted to not only write this song, but share a special video as well!”

Freedom’s Note is hard at work on their debut EP set for a summer 2017 release. They’ll also be performing alongside both Finger Eleven and Buckcherry in Fort McMurray on August 25th at the East Coast Garden Party.