German doom/sludge quartet Obelyskkh is now streaming The Providence, their latest and fourth LP. The album has already dropped in Europe and is quickly approaching release in North America. As with their previous album, The Providence was recorded and mixed by Andy Naucke and mastered by Brad Boatright (Sleep, Tragedy, High On Fire, From Ashes Rise, Integrity).

Following the 2013 release of the band’s groundbreaking third album, Hymn To Pan, the band was stuck in turmoil and a lineup change with bassist Dirty Dave being replaced by Seb Duster. These ups and downs really influenced the making of this album as the band members sonically channeled these tensions into the album. The Providence sees Obelyskkh leaving large parts of their previous musical approach behind with their sound now more leanding towards doom than grueling sludge. 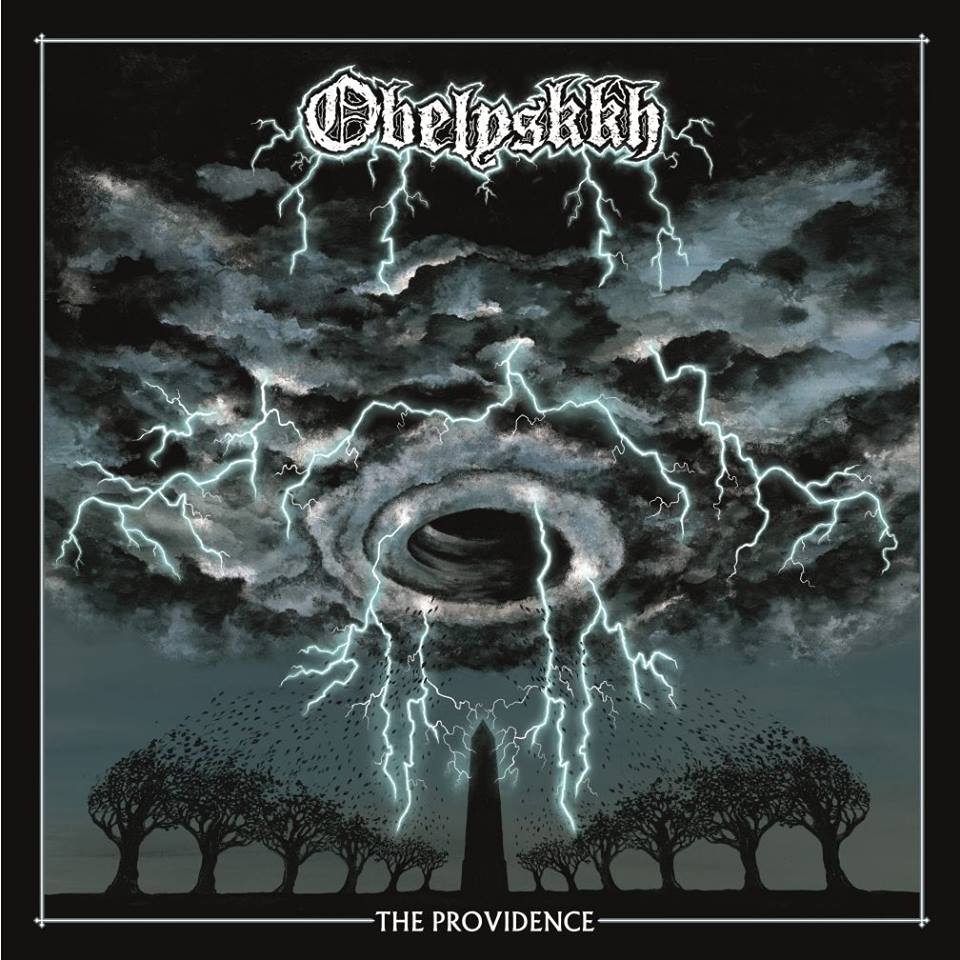