Belgian trio Brutus have released a stream of their entire debut album Burst ahead of its release. Hailing from Leuven, Belgium, Brutus create a pummeling, meteor-shower of sound. Singing drummer Stefanie Mannaerts mixes black-metal blast beats with math-rock flourishes whilst belting the most impassioned vocals, shifting from deceptively melodic to out-right larynx-punishing in the blink of an eye, whilst guitarist Stijn Vanhoegaerden takes ethereal post-rock tones to hardcore punk levels of speed and energy aside Peter Mulders’ powerful sub-frequency shift. The three collide to make a sound as monolithic and frantic as it is emotive.

In April 2016, Brutus traveled to Vancouver, BC to record Burst.”We sent an email to Jesse Gander (Japandroids, White Lung), his reply with sushi emoji’s was an instant ticket,” Stefanie explained. “The time in Canada, living together and working in the studio was refreshing, inspiring, healing and confronting at the same time.” Burst is the perfect title for this debut album, then. “It’s the perfect title for me,” Stefanie adds. “It’s a ball of emotions, ready to burst with frustration and anger. But also with tons of energy, love… everything at once.” 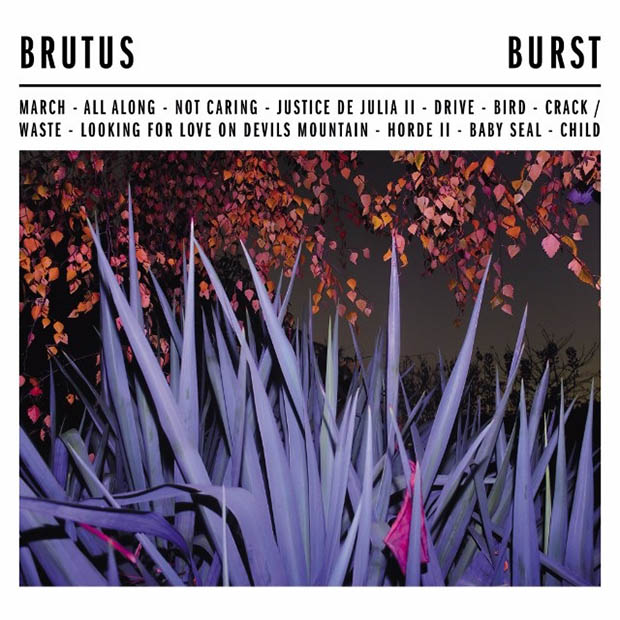 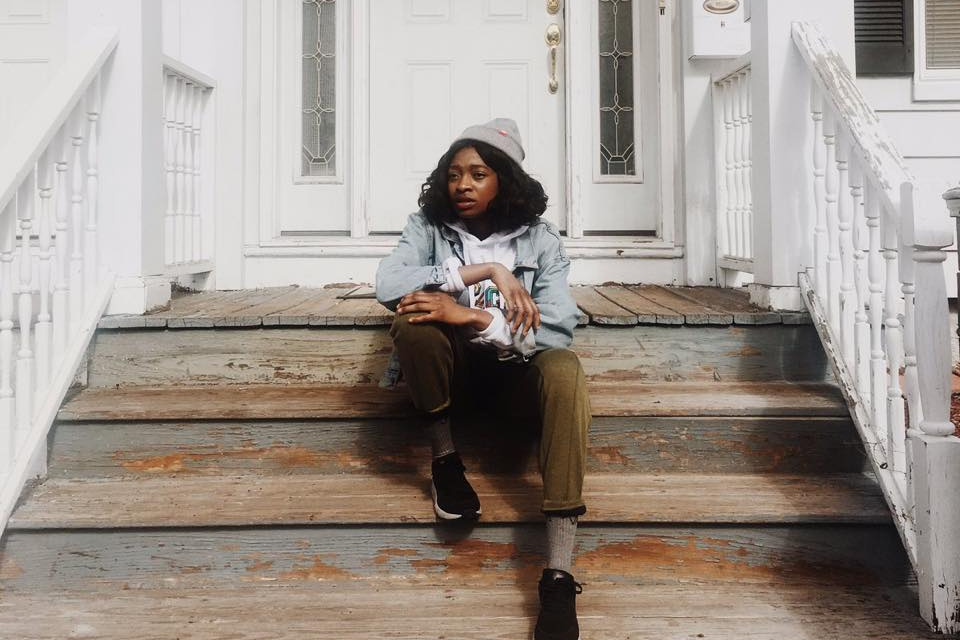 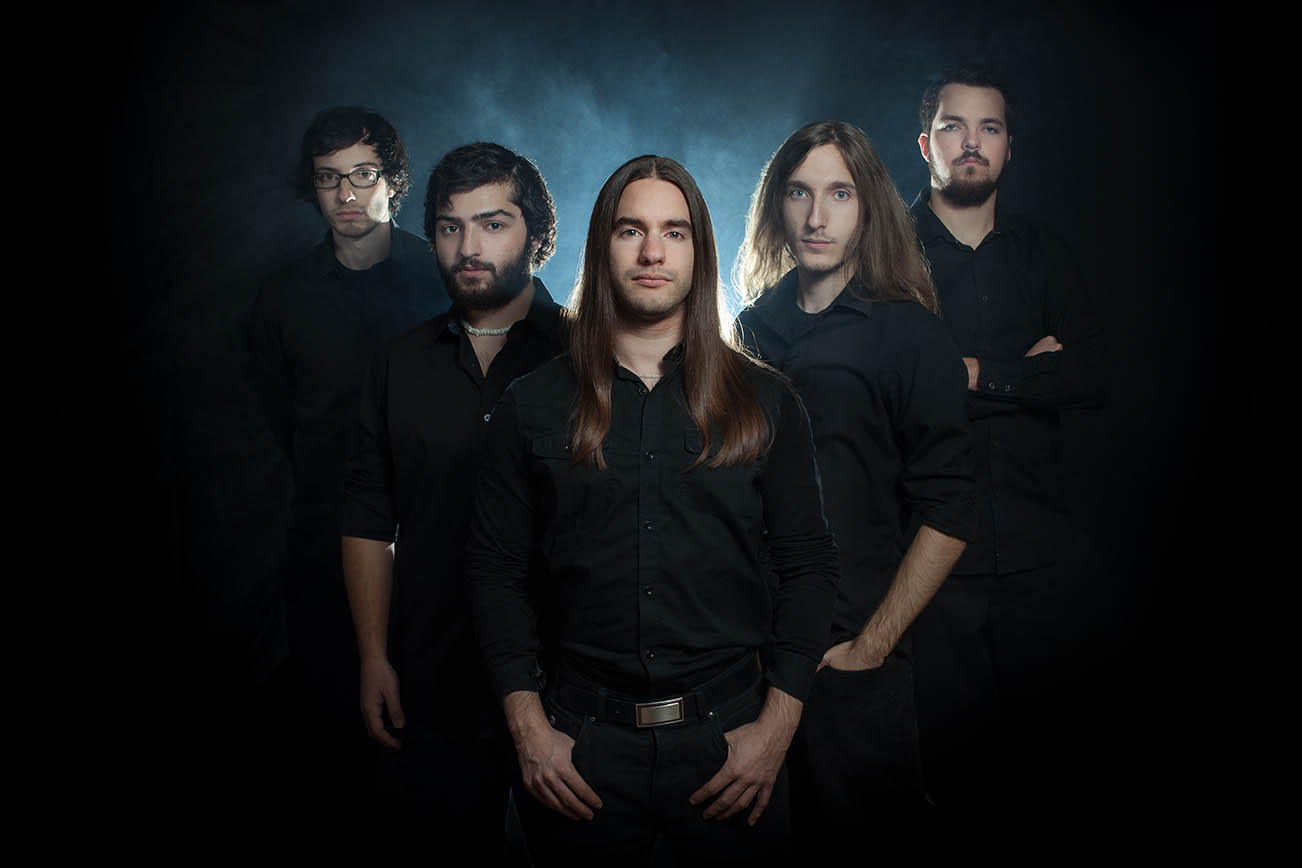