Little Simz has released the honest new single “Backseat,” the first release of 2017 from the award-winning North London born rapper. This follows her critically acclaimed sophomore album Stillness in Wonderland which came out at the end of 2016. This new track was produced by Astronote who produced several tracks on Stillness In Wonderland. The track features additional vocals by fast rising R&B vocalists Ella Mai and Vanjess.

Little Simz recently said about the track, “I don’t talk or say too much, since the beginning my music has been my way of communicating with the supporters and people who really care about me and my art. “Backseat” is an update for the people. It’s all in the lyrics. Thank you for listening” 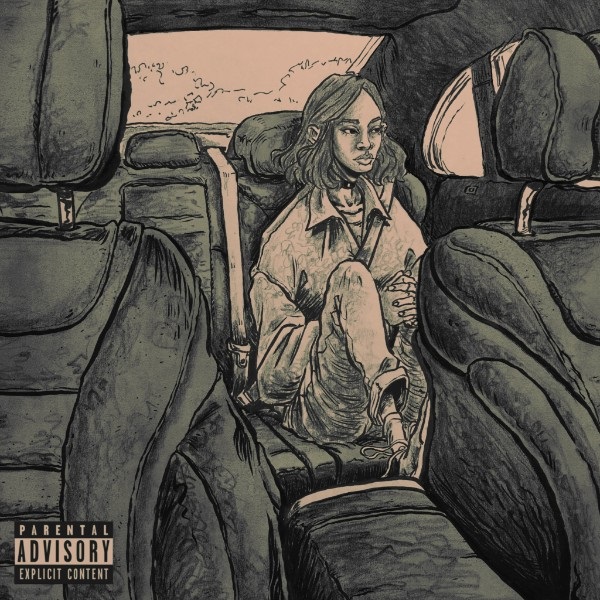