On March 25, 2016, the world got a sweet injection of rad new music when the alternative quartet Faulkner dropped their 6-song Revanchist EP (BUY HERE) featuring a dope AF collab with Royce Da 5’9″ on the track “Keep Your Enemies Closer”. Well, recently, the band hit us up and shared a list of their 10 TOP favourite hip-hop/rap artists. The list is pretty spot-on and we think you’ll agree…

10. Royce Da 5’9″
– When you do a whole album with Eminem you better be able to bring it and bring it he did. Bad Meets Evil is fire from start to finish. Nobody else would be able to do this. Royce is one of the best to ever do it. He is scary good. No we are not biased by our collaboration with Royce. Honestly…Please believe us…

09. Busta Rhymes
– The godfather of spitting fast. Also if you can stutter-rap as good as Busta you make this list.

08. Outkast
– Favorite rap duo ever. They transformed an entire genre and brought a whole generation of new rappers from the south with them.

07. Beastie Boys
– It saddens us all that Adam Yauch left us so young. Not continuing as a group for them was the right call but man did they pushed the envelope every time they came out with an album. We would have gotten some incredible music from them but we are grateful for all the great art they produced.

06. Jay Z
– His individual hustle is second to none and very inspiring to us all. Besides being one of the greatest himself he’s written tons of rhymes for many other great rappers as well. 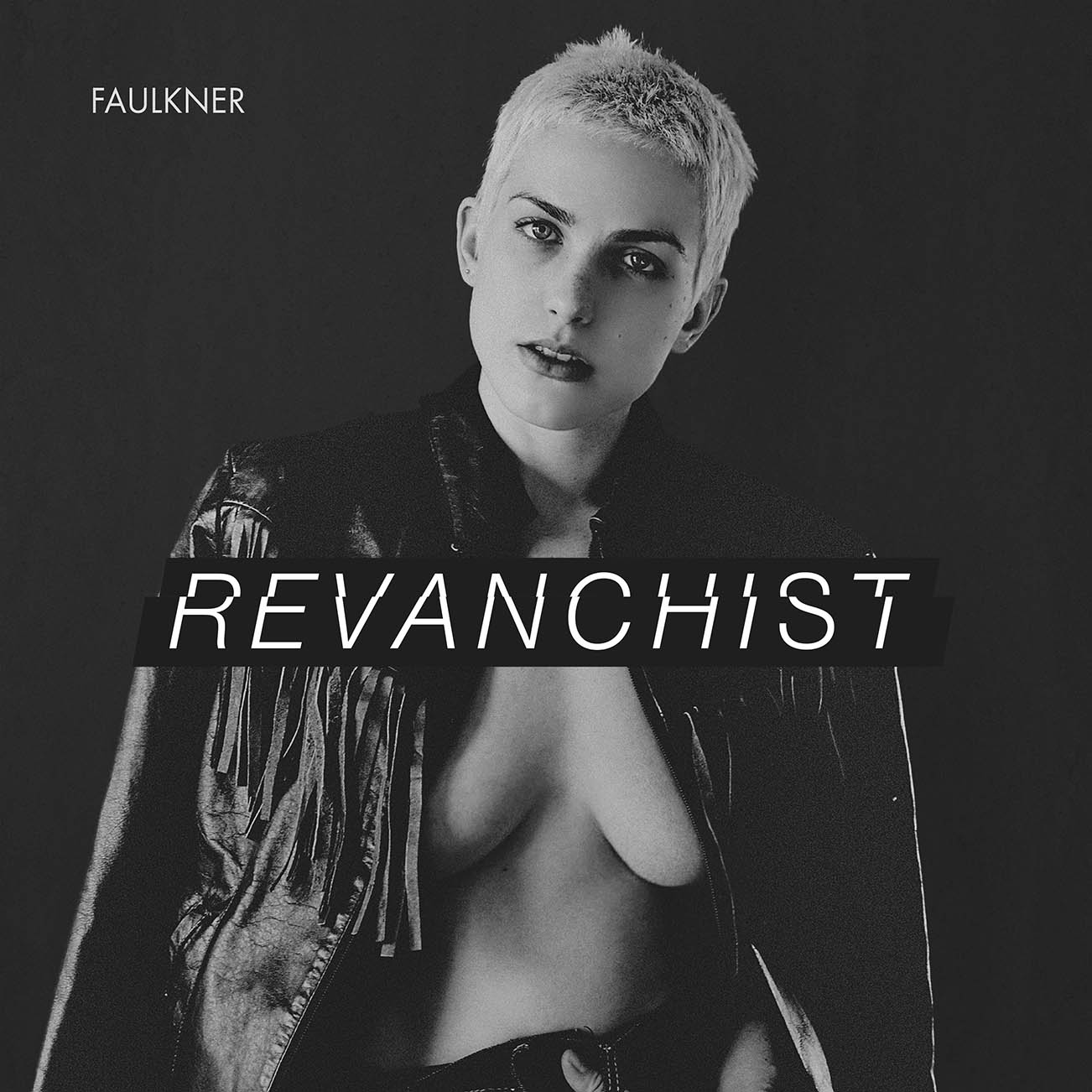 05. Wu Tang Clan
– 36 Chambers is the greatest lo fi hip hop album ever made. We all grew up listening to it and had a great impact on us individually and as a band. No we are not biased by our collaboration with RZA. No really…

04. Eminem
– Talk about turmoil and being able to come on top of it all. A man who constantly works on his craft and seeks perfection. You need a fire extinguisher every time he’s done with a verse. His verse on Big Sean’s “No Favors” sent a few mumble rappers to retirement or at least it should have. He is the only big name rapper out there that came out swinging so hard about the current political situation.

03. Kendrick Lamar
– The undisputed reigning King. DAMN will be consonantly blasting in our studio for several months.

Check out the song “Revolutionary”