Stepping into the Vogue theatre on the evening of Monday, April 10th, it would seem as though you were no longer coming in from the – expectedly – rainy streets of Vancouver, Canada, but rather entering another universe – Melbourne, Australia to be precise. The hipsters were slightly more hip, the hair more shaggy and accents distinguishable. As the opening band played, fans congregated around the bar and merch table sucking back tall cans of Pilsner, carrying on excitedly in intelligible conversation about King Gizzard & the Lizard Wizard, the band we had all come to see. It would appear as though everyone packed into the quaint Vogue lobby was already familiar with a King Gizzard performance, and the way they spoke of them made me that much more anxious.

A sold out show with a clear following in tow, yet still not big enough to have tech guys pre-examine their instruments for them, the band came out pre-show to test out their own instruments to which the crowd lost their shit. When the lights went low and King Gizzard & the Lizard Wizard finally came out to a dark room with strategic flashes of light to compliment their sound aesthetic as they launched into “Open Water”, a newer track off Flying Microtonal Banana, it was clear we were all in for something special. Here was a band that was serious about their performance, their craft. I was stoked.

The first six songs King Gizzard played were all from the new album, released in February of this year – which was great because the album is wicked. A mere 2 months post album release and everyone is already in sync with their lyrics, grooves and wild distortion that goes along with a King Gizzard tune. As the night progressed I became more and more blown away by every single member of the group. Each so passionate. There are volatile differences between psychedelic rock groups of today, and those of the mid to late ’60s – other than LSD use. King Gizzard, refreshingly, doesn’t necessarily fit in with their psych-rock peers of today. They stand out eliciting a feeling of playing in Andy Warhol’s Factory. They play music like freaks with a purpose! It’s an awe-inspiring experience. There is a balance in trajectory; it’s rapid fire, distortion and hard rock combined with story-telling, vivid imagery and funk (yeah, funk). At times it becomes difficult to distinguish where a sound is even coming from, what with two drummers, harmonica, synth and the occasional flute.

Each member of the band plays a pivotal role in creating their unique sound, but it is frontman Stu Mackenzie that holds the crowds gaze with natural showmanship. I craned my neck and twisted to see the stage after my first three songs were up and therefore forced to a spot in the back. A man, obviously in the zone, said to me “you have to get this dude’s photo, man, he’s awesome.” He was referring to Ambrose Kenny Smith and he was right. His voice had the crowd hypnotised and swooning.

I left Vogue at the end of what was a shockingly fantastic show, wondering to myself, “is this an Australian thing? Perfecting hard rock and psych rock?” Wolfmother, Tame Impala and King Gizzard and the Lizard Wizard – some groups just fucking get it. Apparently, the King Gizzard is releasing three more records this year, I’m excited to hear what else they’ve got up their sleeves and hoping they return to Vancouver. I’ll be there front and centre. 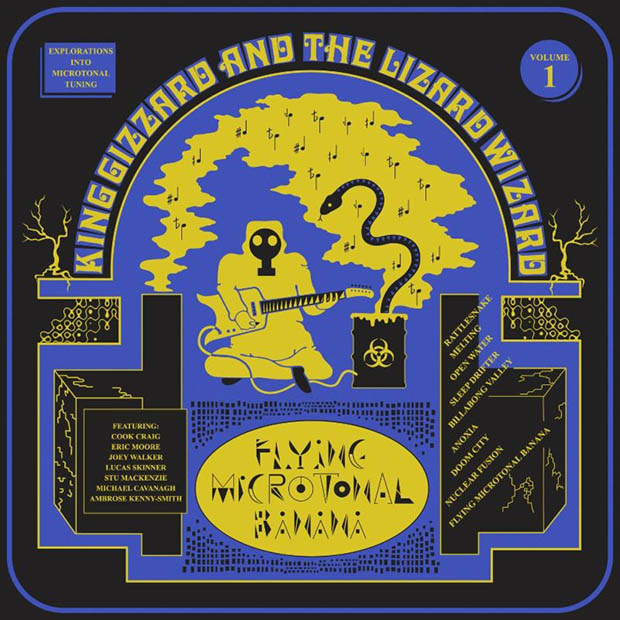 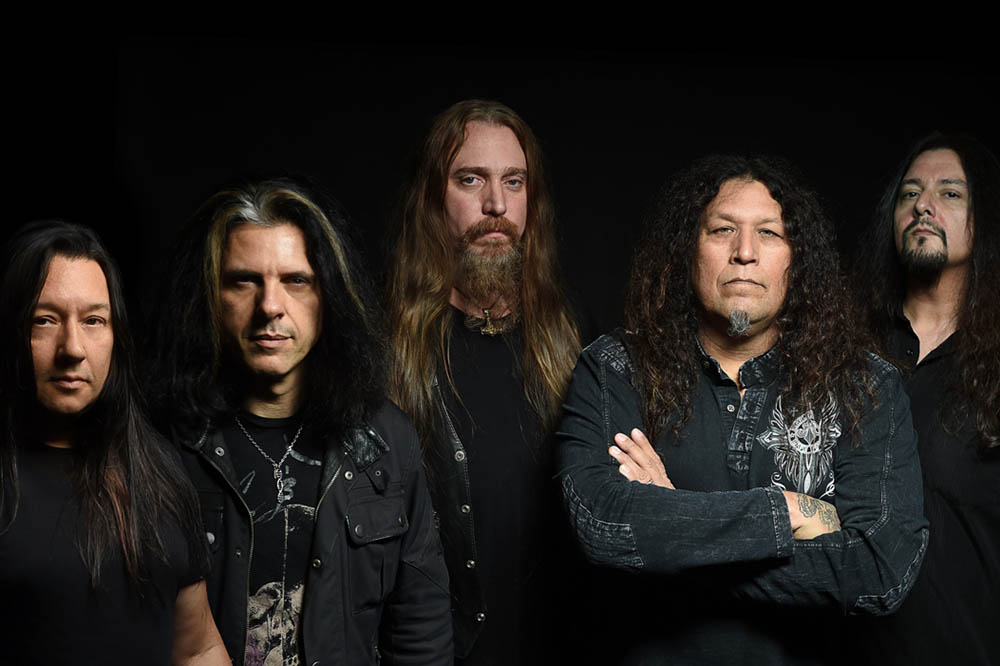 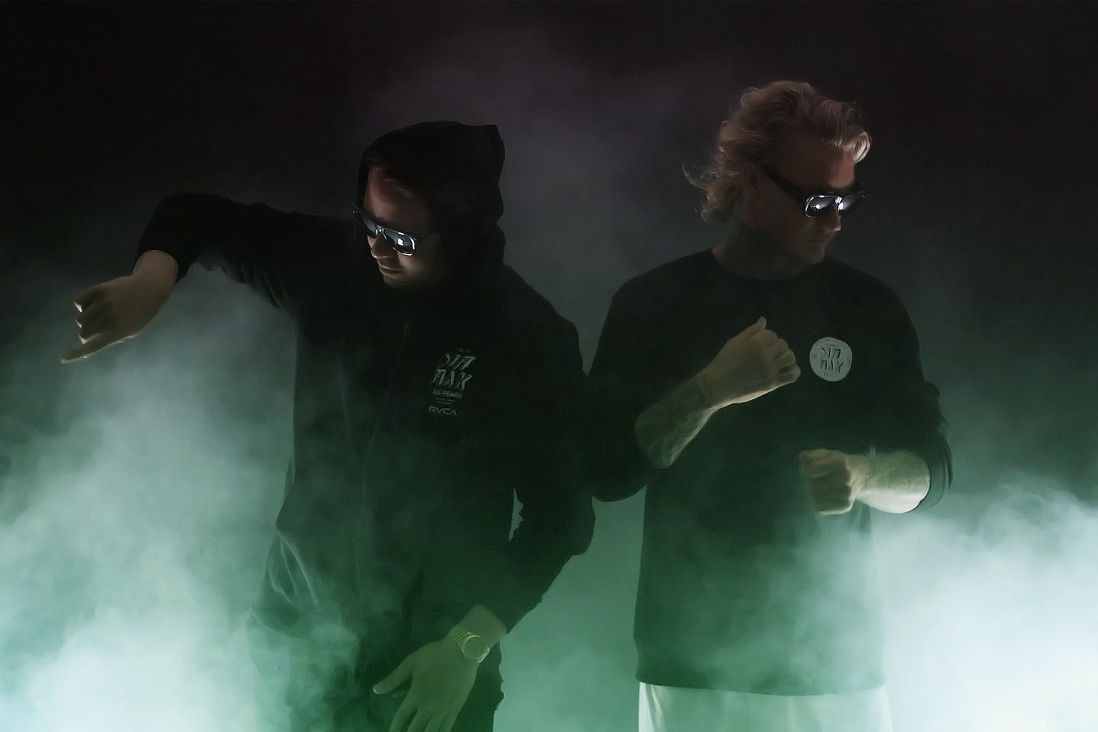 BORGEOUS and MORTEN Celebrate 4/20 with “Hold Up” Track Stream