Testament and Sepultura—two of the most iconic metal acts in the history of the genre—are currently touring the U.S. along with Prong. They recently stopped at Tampa Bay’s The Ritz on April 12th, to deliver one of the most punishing shows witnessed by a local audience in 2017.

After more than three decades defining and redefining the thrash/groove metal genres, the Seps delivered a tour-de-force performance, that included tracks from their new album Machine Messiah (Nuclear Blast) as well as immortal classics “Inner Self,” “Refuse/Resist” and “Root Bloody Roots,” among others. The Brazilian quartet ruled over the crowd at all times, like they were delivering the Armageddon through every riff, every beat and every scream.

Despite the furor caused by their predecessors, Testament were the show’s undeniable headliners. This was utterly clear because of the size and complexities of their stage and the extended length of their of their setlist. The quintet played several cuts from their already classic album Brotherhood Of The Snake (Nuclear Blast) and immortal thrash hymns like “Over The Wall,” “Souls Of Black,” “Low,” “Practice What you Preach,” and more. Iconic frontman, Chuck Billy, and his comrades surely made the audience feel the sonic heat, the might and the powers of one of the world’s premier thrash acts. Despite a couple of minor technical audio issues, their set was a world-class thrash extravaganza played to perfection.

The high-octane energy of this show definitely proves that in metal, age doesn’t seem to matter. Both of these bands have been in the game for more than three decades and most of their members are in their 40s, and even 50s, and still are as vibrant and vital as they’ve ever been. These shows are a testament to that (no pun intended) and it’s highly recommended. If you happen to be in one of the remaining stops of this tour, do yourself a favor and buy a ticket. You won’t regret it! 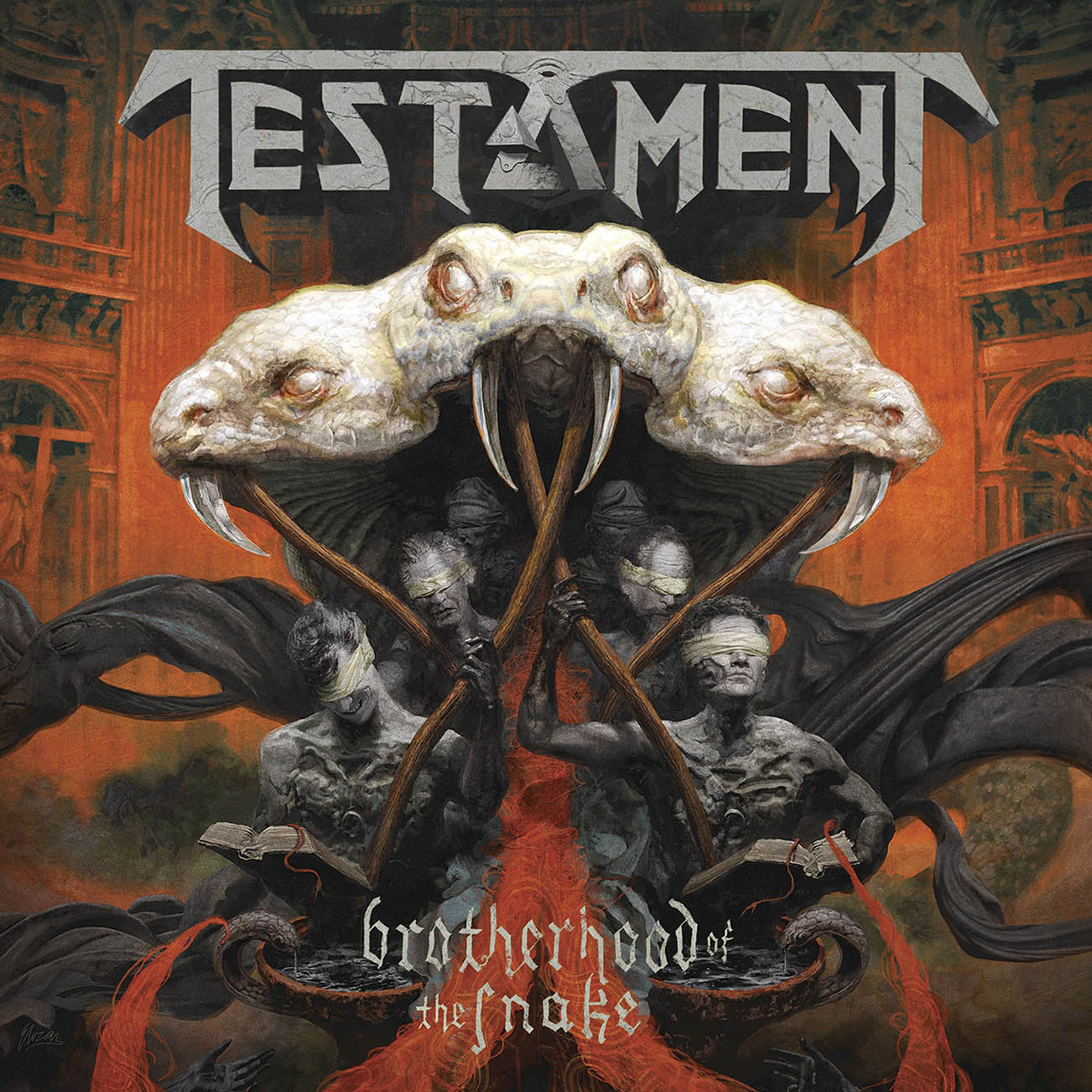 TERROR Preview How ‘The Walls Will Fall’ with Advance Album Stream 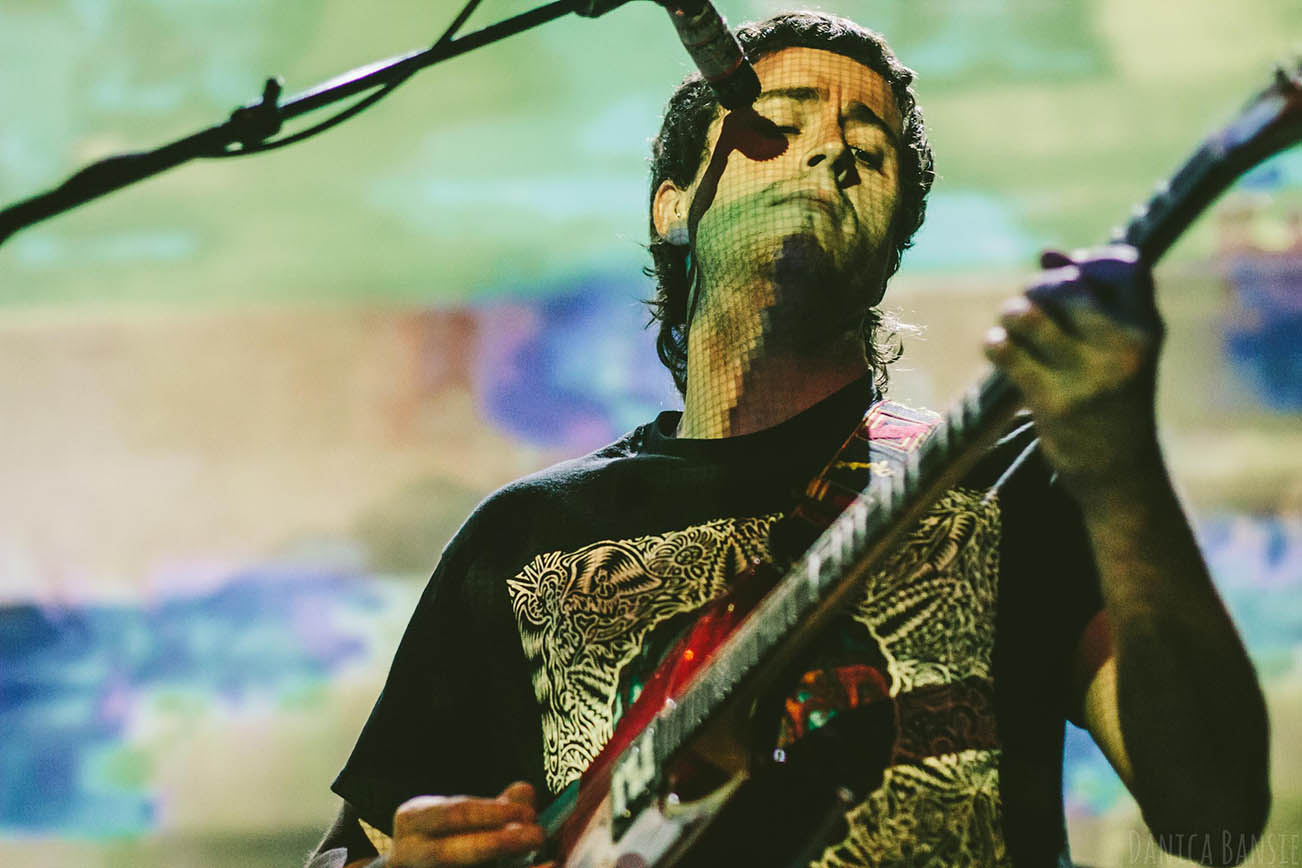